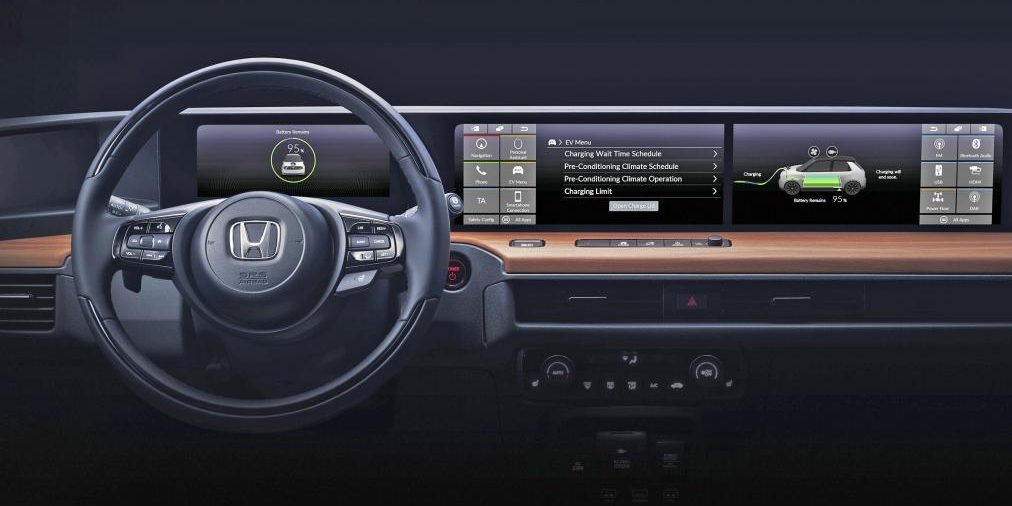 Two years ago, Honda unveiled a retro-looking urban EV concept and said that it will bring a version of the car to market by 2020.

Over the last few months, the Japanese automaker has been talking about unveiling a new electric concept, which it says is “linked to Honda’s Urban EV Concept”.

They released a first image of the concept last month ahead of a March unveiling at the Geneva Motor Show.

The vehicle looks significantly different from the original retro-looking concept, which was well-received.

According to Honda’s communication, this new concept is going to be a “near-production” version before the full production version is unveiled later this year.

Now the company is also sharing the first image of the interior: 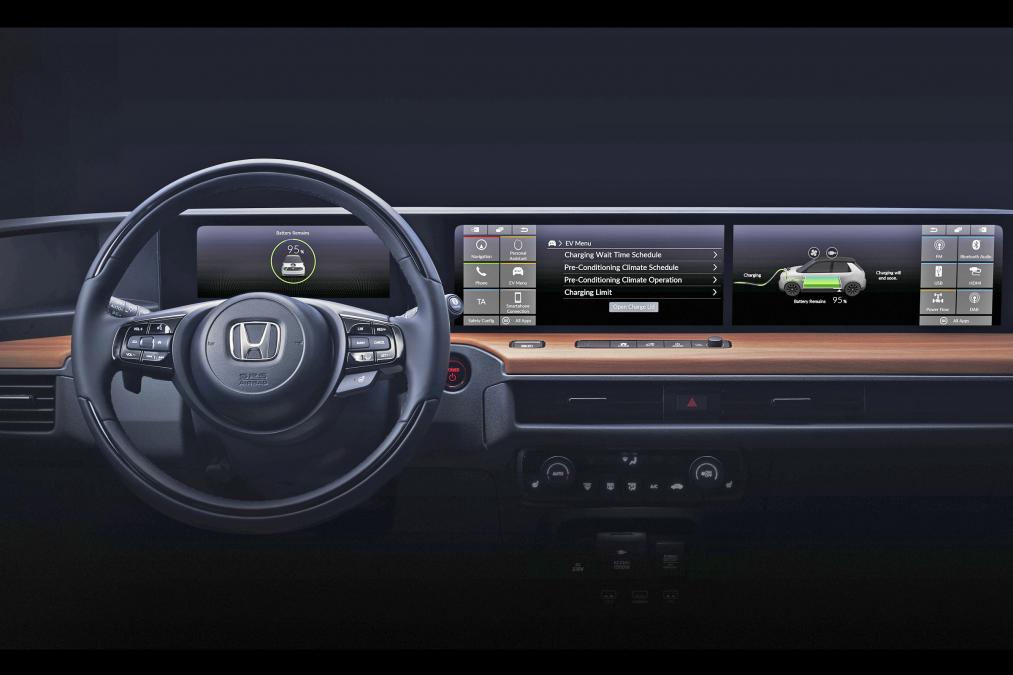 As you can see, it features 3 separate screens for the instrument cluster and media/information unit.

“User-focused technology is presented in a clean, simple design that creates an engaging and relaxed atmosphere – the experience will change the way you drive forever.”

The company wiped all the interesting information from the screen, but it does feature what appears to be a render of the vehicle: 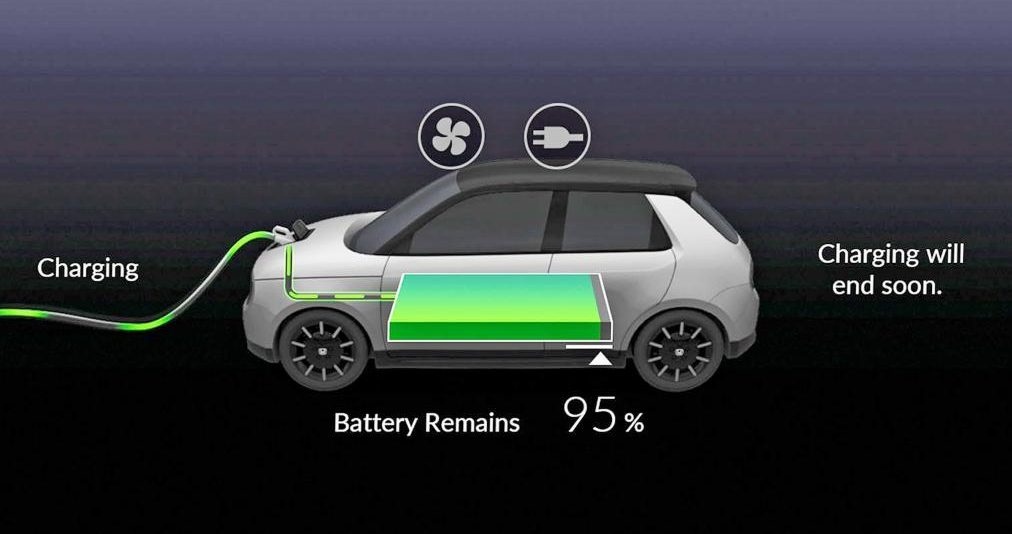 It shows that the vehicle has 4 doors instead of the 2 previously seen on the original concept vehicle.

In terms of specs, the company is not yet releasing anything, but we expect to know more at the unveiling of the next iteration in March.

The Japanese automaker also unveiled an all-electric sports car concept based on the new electric platform and with a similar design language as the retro-looking urban, but it didn’t announce any official plan to bring the vehicle to production.

Last year, GM and Honda announced that they are partnering to build next-gen batteries for electric vehicles and the automaker secured a battery supply contract for about 1 million electric vehicles with CATL.