The Geneva concept is said to closely mirror the production version, according to the Mercedes Press Release, and it’ll be closely related to the firm’s future electric commercial vehicles. The production version is expected to hit the market by 2022, along with the four other confirmed vehicles in Mercedes’ all-electric EQ range thus far.

Mercedes plans to launch more than 10 all-electric vehicles by 2022. It’s expected that Mercedes will soon unveil its all-electric “EQB” SUV.

Wilfried Porth, board member of Mercedes-Benz, said the fully electric MPV would be “the next big statement” in the company’s line of vans. 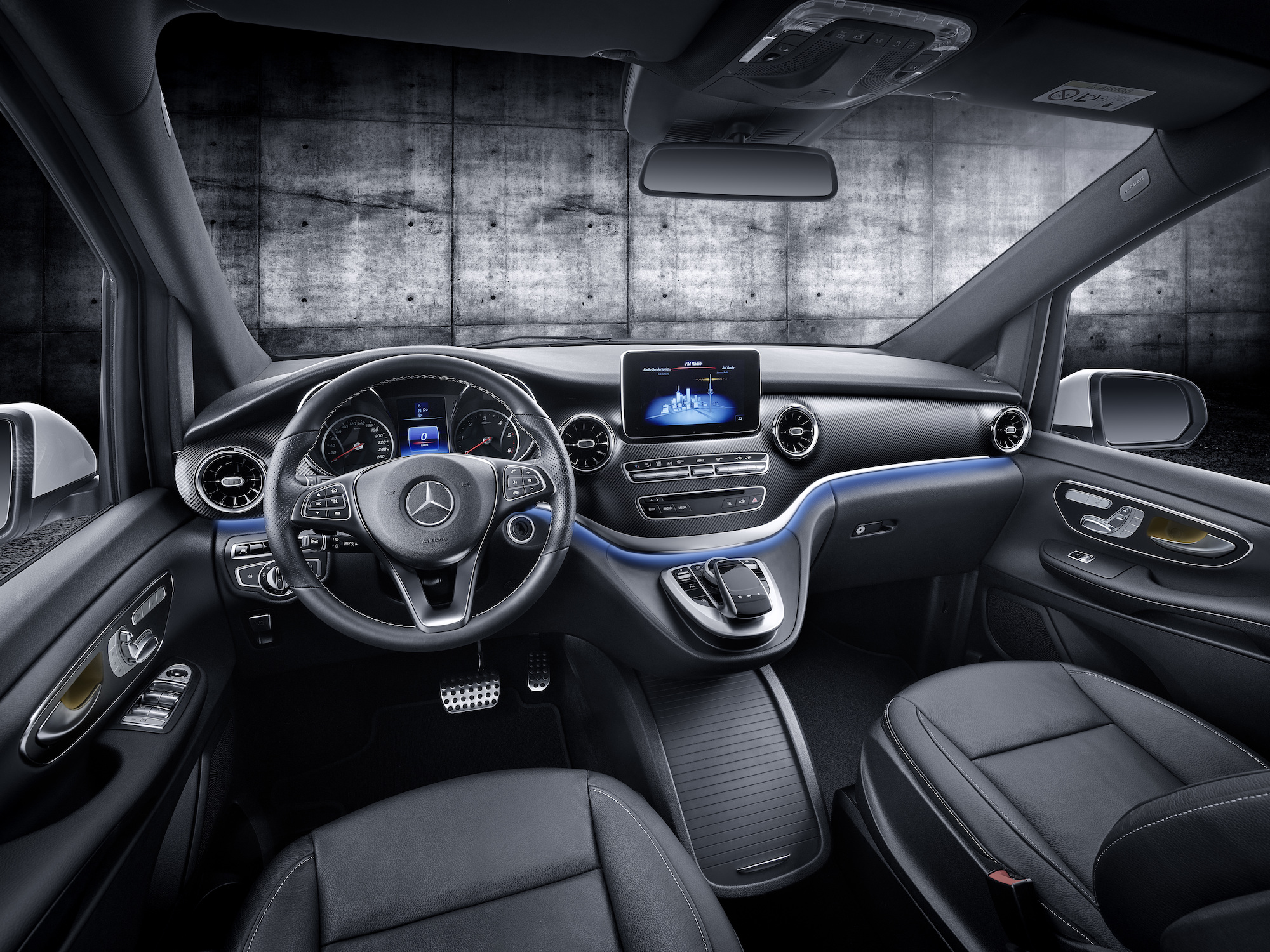 The all-electric van will be Mercedes-Benz’s next step in its eDrive@VANs strategy. The eVito is already available, and Mercedes will introduce its eSprinter electric van later this year.

Through its eDrive@VANs strategy, Mercedes plans on continuing to expand its range of all-electric vehicles further in the future. The company also recently announced its plans to build a new battery factory in Poland.