Volvo Group gets involved in EV wireless charging, invests in up to 300 kW system 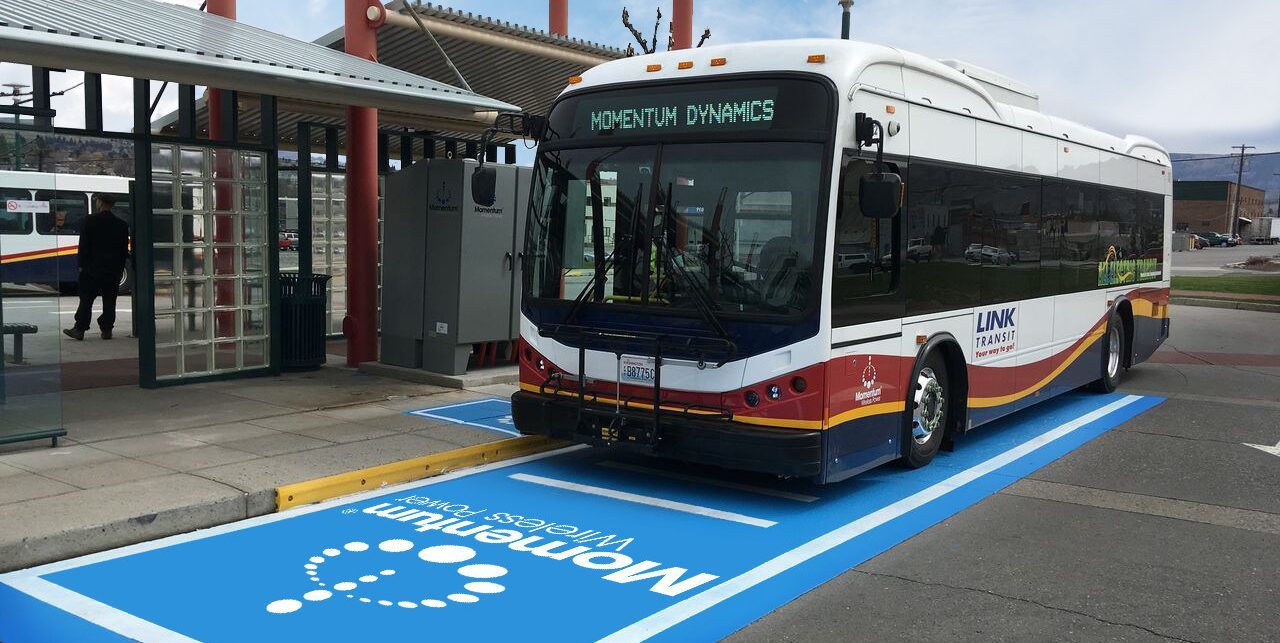 The Volvo Group announced that it is investing in Momentum Dynamics, “a Philadelphia-based company developing and commercializing high power inductive charging for the automotive and transportation industries, especially suitable for commercial electric, autonomous and connected vehicles.”

Per Adamsson, Vice President at Volvo Group Venture Capital, commented on the announcement:

“Momentum Dynamics’ technology and competence within inductive bi-directional transmission of electrical energy and information safely through air, water and ice will fit the harsh conditions under which our customers operate. High capacity charging up to 300 kW for trucks, buses, construction equipment, industrial and marine applications will support the electrified transition.”

We reported on Momentum Dynamics back in 2016.

At the time, they claimed that they would bring to market a 200-kW wireless charging system by the end of that year.

It took them a little longer, but they announced last year that they deployed an operational system deployed for a BYD K9S bus at Link Transit in Wenatchee, Washington.

Now Momentum Dynamics says that it is “conducting pilots in Europe and North America with both fleets and vehicle manufacturers of cars, buses, trucks and trains.”

They didn’t announce any timeline for Volvo to implement the system.

Last year, the Swedish group announced that it will bring its electric trucks to the road this year and start selling them soon.

But in cases like these, I admit that it certainly makes more sense with commercial vehicles than cars if the system is quick enough to charge during short stops.

With that said, there are still a few things that we would need to know, like the cost of embedding the wireless charging pad in the pavement and the longterm durability of that pad.

We will keep an eye on the deployment and revisit the topic after it has been used for a while.