Kia developed a wireless charging system for the Soul EV electric car, but doesn’t bring it to production 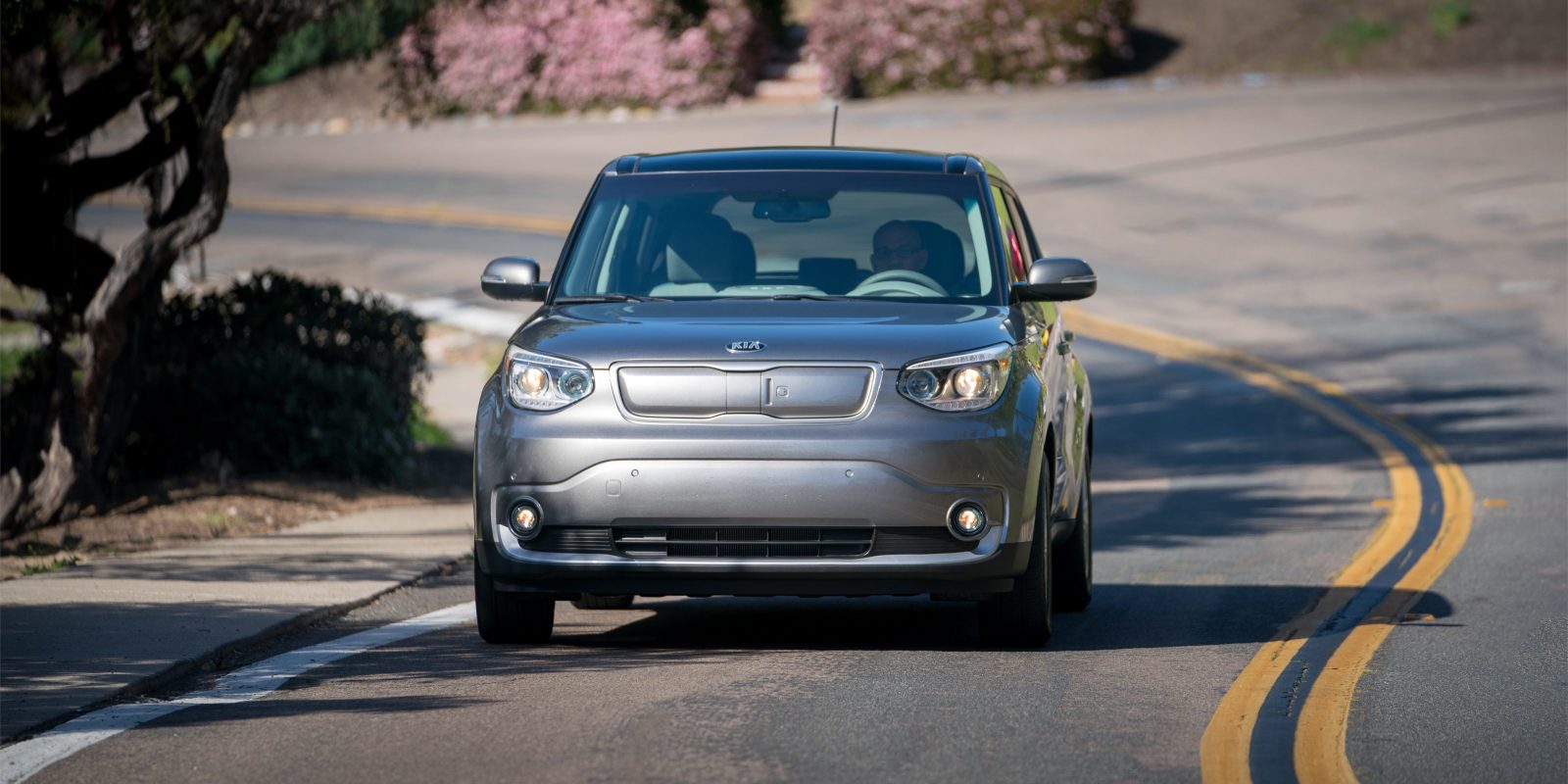 Kia confirmed this week that the Hyundai-Kia America Technical Center (HATCI) and Mojo Mobility (Mojo) have completed a three-year project to develop a wireless charging system for the Kia Soul EV, but it has no plan to bring it to production.

They described the system in a press release yesterday:

The system works by using an electromagnetic field to transfer energy between two coils—a transmitter on the ground and a receiver on the bottom of the vehicle. The driver simply parks the car above the transmitter to begin charging and then energy is sent through an inductive coupling to an electrical device, which uses that energy to charge the electric vehicles’ battery. The system is so efficient it will allow some misalignment between the transmitter and the receiver, making it easier and more convenient for owner’s day-to-day use.

The Korean automaker says that the system is compact and capable to charge at up to 10 kW with 85 percent grid-to-vehicle efficiency.

They said that “there is no current plan to offer the wireless charging system on production vehicles for sale to consumers; however, the success of this development project suggests similar systems are possible on future Kia electric vehicles.”

We’re thrilled with the success of the system and its efficiency. We set out to develop wireless charging that has real world applications and is easy to use for the consumer. Now, with this fleet of wireless Soul EVs, we can clearly see a future of unplugged electric vehicles.

Some wireless charging systems are offered as aftermarket add-ons by third-party companies, but no automaker currently offers production-ready electric vehicles with wireless charging – though many automakers, like Kia, have been exploring it.

Back in 2016, GM announced a partnership with Boston startup WiTricity to develop wireless charging technology.

Charging efficiency and charge rate have always been the main problems with wireless charging technologies.

Some companies have claimed to have solved most of these issues, but it’s still not as efficient as wired charging and the little convenience advantage is simply not enough to justify it.

I had a company try to convince me that it’s what will “take EVs mainstream”, but I think that’s based on a flawed understanding of the EV charging experience:

People keep trying to push wireless charging for EVs like the email below. Taking EVs mainstream, really? It's the gas-powered car equivalent of service at the gas pump. It's convenient, but it's in no way what EVs need to go mainstream. pic.twitter.com/jiFM0EqYAo

Oh and also better urban charging for city dwellers. That's a more difficult problem and municipal leaders should tackle it.

It literally takes me 5 seconds to plug in my electric car every day and I have never forgotten about it.

All the hassle that comes with having to install a wireless charging station in the ground and the efficiency loss that comes with it are simply not worth saving me 5 seconds.

If you really want to eliminate that 5 seconds, whether it is for convenience or because of the inevitable autonomous driving future, I think Tesla probably has the right idea with its “snake-like” automated charging station prototype.