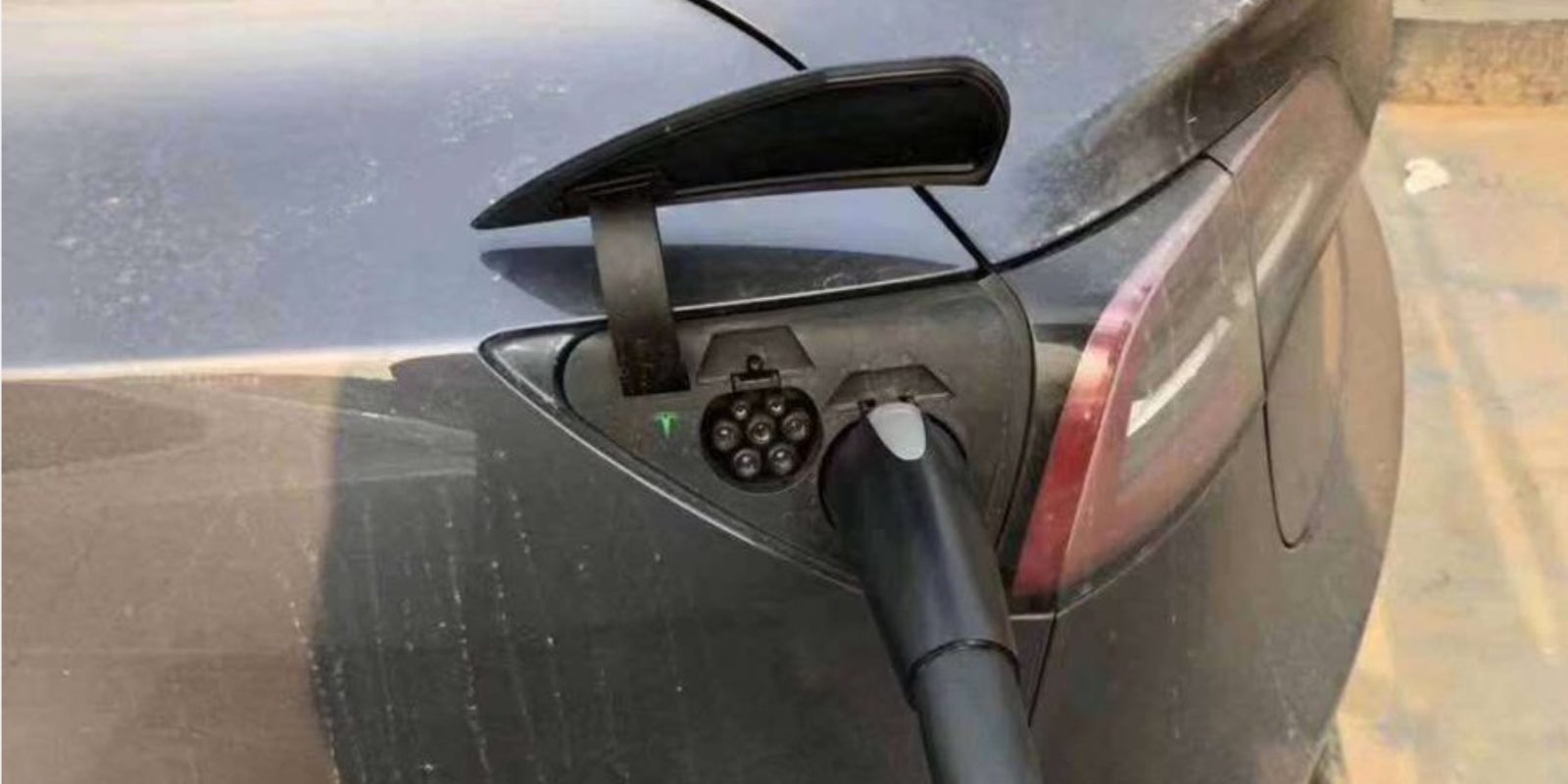 With the new year, Tesla is already switching Model 3 production to the European and Chinese versions of the vehicle as it is about to make a big entry in those important markets.

During the latest earnings call, Tesla CEO Elon Musk commented about the timeline of the release of the Model 3 on the old continent.

He said then that Tesla planned to open the order book to reservation holders by the end of the year, which is currently happening.

Musk added that they plan to build a significant batch of Model 3 vehicles for Europe in January and he expects deliveries in February and March:

In the invitations to configure, Tesla tells reservation holders that they will get delivery in February if they place their order by the end of the year.

We have now learned that Tesla registered its first important batch of European Model 3 VINs to go into production.

Tesla is expected to concentrate most of its Model 3 production for European and Asian markets this month and those markets require some modifications over the North American version.

We are primarily talking about the charge port. In Europe, Tesla announced that it is adopting the CCS standard with the Model 3 and it is using dual charge connectors on the vehicle.

We reported earlier this month on Tesla starting to install new dual connectors with a CCS plug at Supercharger stations in preparation for the arrival of the Model 3.

In China, the Model 3 is going to use both Tesla’s standard and the Chinese national standard.

Some Model 3’s have been imported from the US before, but now the first Model 3 with the appropriate connectors has been spotted in China:

Tesla is also expected to make many Model 3 vehicles for the Chinese market and attempt to deliver them this quarter since there’s a deadline on the new import tariffs that came out of the Trump administration’s trade war against China.

Tesla recently reduced the price of Model 3 in China accordingly, but it could soon increase the price for the vehicles it can’t deliver in Q1 if there’s no solution to the trade war.