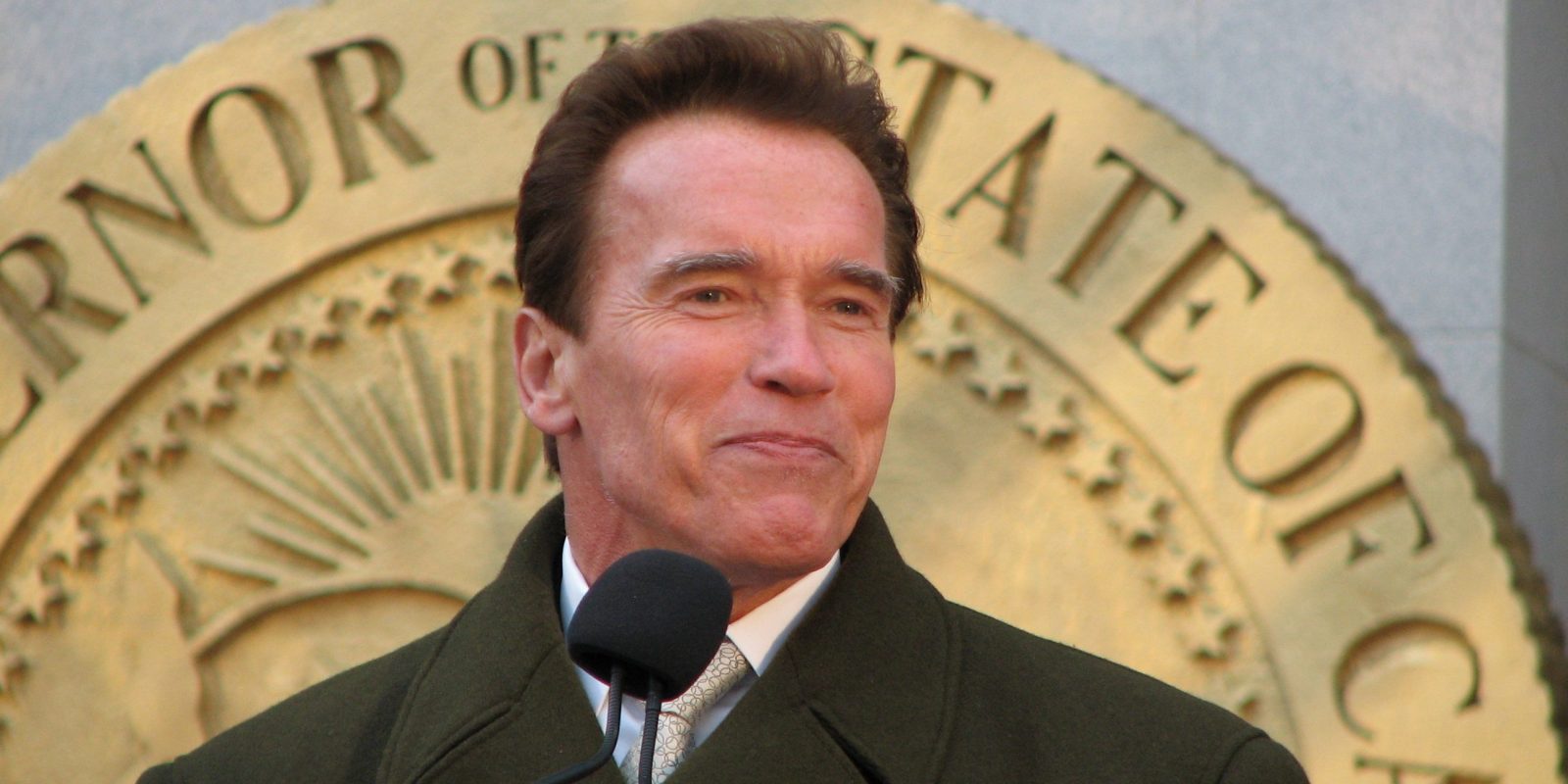 In a live podcast recorded on stage at SXSW, California’s former Republican Governor Arnold Schwarzenegger told Politico that he is in talks with several private law firms to sue the oil industry for what he calls “first degree murder.”

Schwarzenegger alleges that because the oil industry has known since 1959 about the climate and health damage their products cause, they should be held liable for that damage. “I don’t think there’s any difference,” says Schwarzenegger, “If you walk into a room and you know you’re going to kill someone, it’s first degree murder; I think it’s the same thing with the oil companies.”

END_OF_DOCUMENT_TOKEN_TO_BE_REPLACED

Over the past few years, Arnold Schwarzenegger has been on a mission to address climate change and that’s a big change for a guy who used to have a Hummer collection and who is credited to being partly responsible for the commercial version of the gas-guzzling monster.

He still likes big off-road vehicles, but now he managed to get one more aligned with his new environmentally conscious lifestyle. His new custom all-electric Mercedes G-Class doesn’t consume a drop of gas thanks to the latest conversion of Kreisel Electric. END_OF_DOCUMENT_TOKEN_TO_BE_REPLACED