VW is coming up with a highly anticipated Golf-size long-range all-electric hatchback that should cost less than $30,000 and be based on the MEB platform.

The vehicle has now been spotted testing in South Africa.

The electric vehicle in question is based on the I.D. concept that VW unveiled two years ago.

VW has been referring to the vehicle as the Neo, I.D., or I.D. hatchback.

Jürgen Stackmann, head of Volkswagen Brand for Sales, Marketing & After Sales, reiterated that the vehicle will come to Europe at the end of next year, it will have “up to 550 km of range” (WLTP), and it will go on sale for “the price of a modern Golf Diesel”, which means a little less than $30,000.

He also said that they plan to soon open reservations with a deposit for the vehicle.

In the meantime, the I.D. hatchback has been spotted in camouflage in South Africa this week (pictures via Theo Calitz):

While the vehicle is heavily camouflage, it gives us a better idea of how the vehicle evolved since the launch of the concept, which had more of a futuristic design: 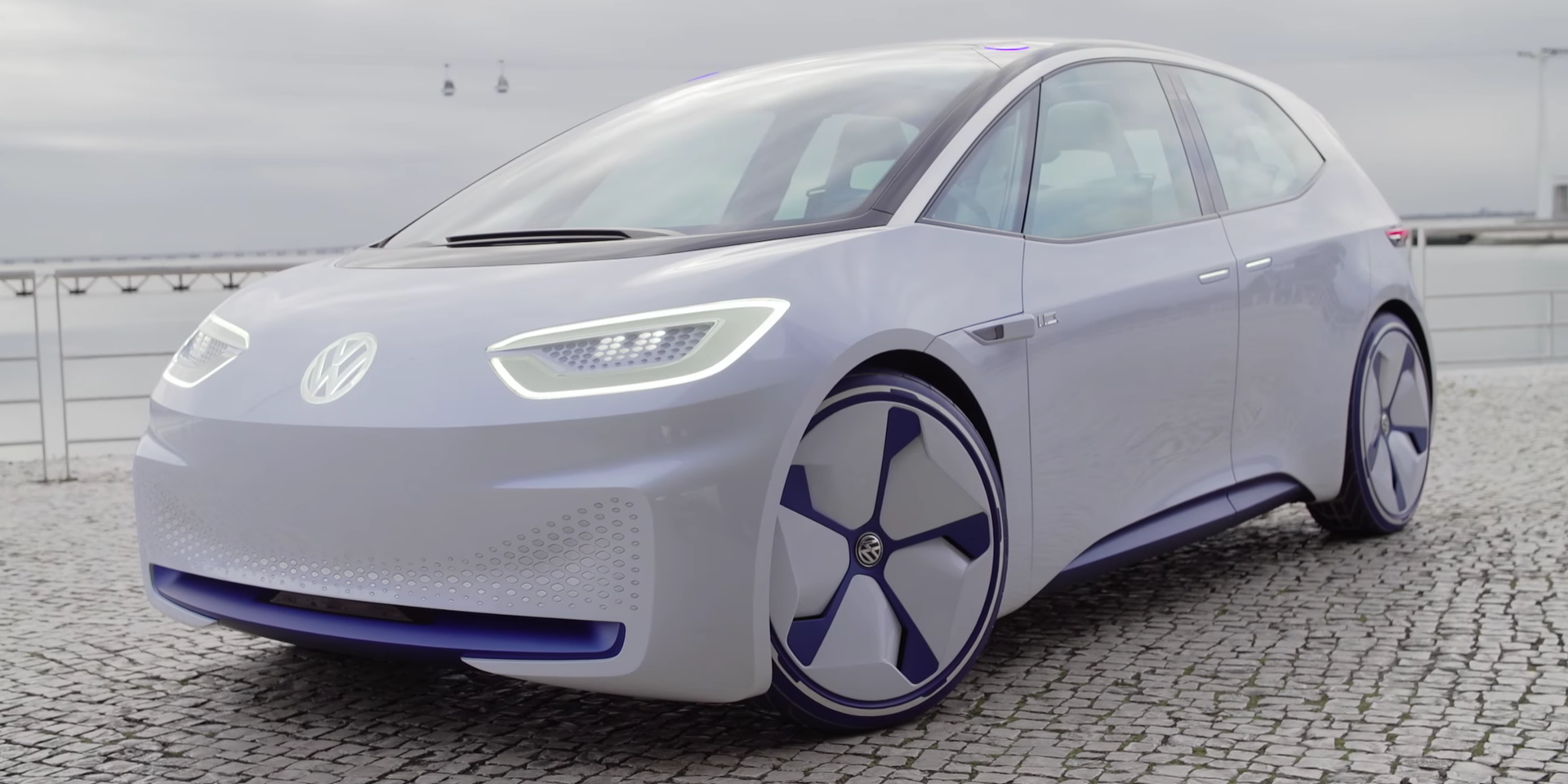 It looks like VW might be doing media test drives of the camouflaged prototypes in South Africa and therefore, we might be able to learn more about it in the coming days.

While the vehicle is expected to start at less than $30,000 and to have “up to 550 km” of range, those specs could be for the base version and top-of-the-line version respectively.

Other information that leaked in the past few months include the options of 7.2 kW and 11 kW onboard chargers for level 2 charging and the DC fast-charging capability will support a charge rate up to 125 kW.

One thing is certain; VW plans for the vehicle to be mass-produced.

As we reported earlier this year, VW is planning a capacity of 100,000 electric cars per year at its Zwickau plant, its first plant to go electric and to produce the company’s new MED-based electric vehicles.