VW is planning a capacity of 100,000 electric cars per year for first plant to go electric 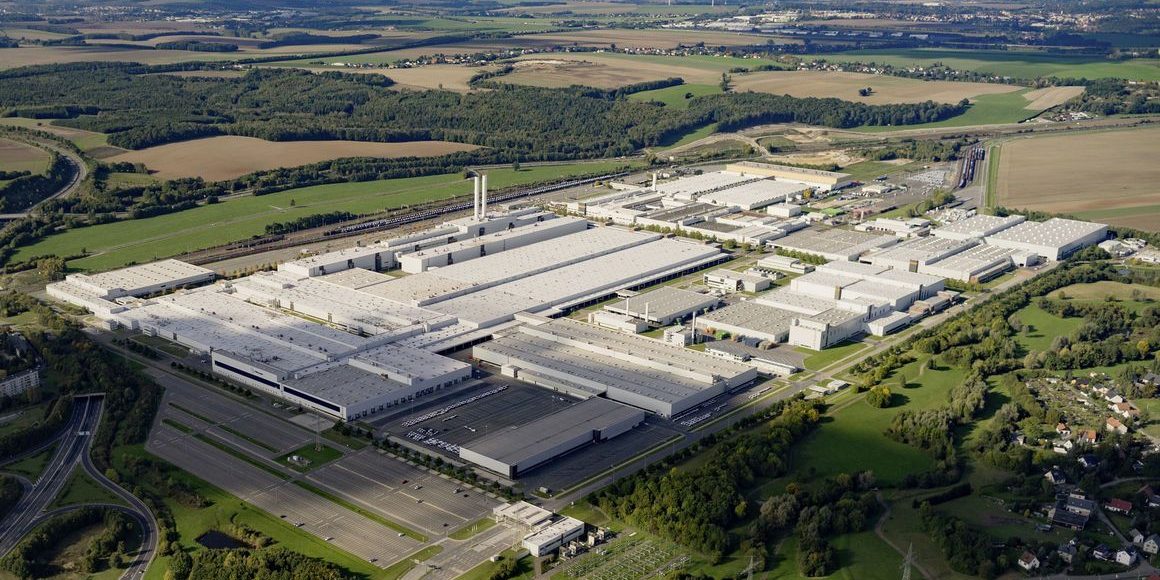 Legacy automakers are announcing and unveiling new electric vehicles at an impressive pace these days, but there isn’t as much talk about the production volumes of those upcoming EVs.

Now VW says that it is planning a capacity of 100,000 electric cars per year for its first plant to go electric.

He said that pre-production of VW’s I.D. electric vehicle will start at its Zwickau plant and they aim to have a production capacity fo 100,000 electric cars by 2020.

Over the next few years, they want the plant to go all-electric.

“By mid-2020s, we will be converting the entire current plant in Zwickau, from 100 percent [gas] today to 100 percent electric cars,”

He emphasized that Zwickau is only the beginning:

“Zwickau is, if you like, only the tip of the iceberg. Our mission is nothing less than the transformation of the Group-wide production network towards e-mobility. We speak about 16 locations worldwide – and that’s within just three years, “

Those locations will produce the production vehicles based on VW’s series of “I.D.” concept vehicles powered by the company’s new MEB platform for electric vehicles.

There’s the I.D., which is a Golf-sized vehicle, is expected to be their first mass-market EV for the model year 2020. VW also unveiled the I.D. VIZZION sedan, the crossover all-electric I.D. CROZZ Concept, and then there’s the I.D. BUZZ electric microbus coming in 2022.

Based on VW production numbers, it is not impressive.

That said, it is a significant number in comparison to current electric vehicle production from legacy automakers.

We often joke about VW being the king of EV press releases, but I see this as a significant positive move for electrifying the fleet.

With that and Volkswagen’s important battery contracts, which they recently doubled to a $48 billion value, it would be stupid not to take the German automaker’s electrification effort seriously.

Now it’s all about the vehicles. Let’s see if they get the production Audi e-tron quattro, the Porsche Taycan, and then the VW i.D. right.