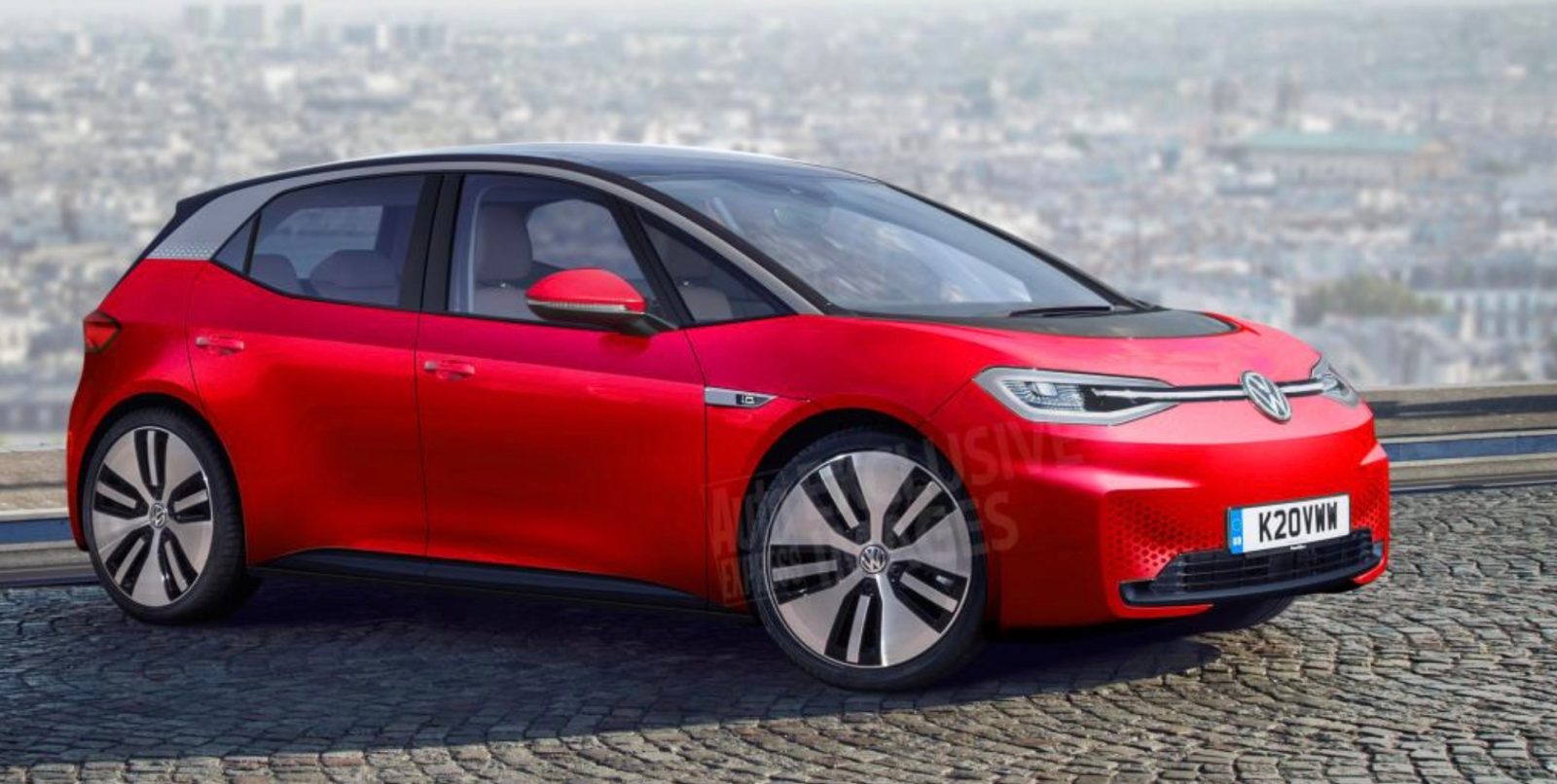 VW is expected to launch an electric vehicle based on the I.D. concept, the VW Neo, next year. It is expected to be the Volkswagen Group’s first mass-market ‘affordable’ electric car.

The vehicle is expected to be offered in 3 different battery pack configurations based on the MEB platform and will start at around $30,000, according to a new report.

Before even unveiling the concept in 2016, VW announced that it would beat the Model 3 and Model X in electric range by misrepresenting the NEDC-rated range of the Model 3.

Now Christian Senger, VW’s Head of Product Line for E-Mobility, updated the numbers based on the more accurate WLTP range via Auto Express:

“We will have three different ranges of I.D. hatchback, to allow for people with different budgets. The entry-level car will have a WLTP range of 330km (205 miles), and it will also have more limited performance. If people want a faster car then I don’t want them coming back after three months telling me that it’s fast but that the range is too short. So if you want a fast car, you’ll need a bigger battery – simple.”

“For the mid-spec, we have actually exceeded our target, which was 400km (250 miles). It’s more than that – closer to 450 (280 miles). And we’re still finalising what the range-topping battery capacity will be.”

Following their conversation with Senger, Auto Express says that the vehicle will be slightly longer than the VW Golf.

It will be offered with 7.2 kW and 11 kW onboard chargers for level 2 charging and the DC fast-charging capability will support a charge rate up to 125 kW.

The timing of the release of the vehicle has always been murky. VW previously mentioned both 2019 and 2020, but now Auto Express says that it should be “revealed” in the last quarter of 2019.

As we reported earlier this month, VW is planning a capacity of 100,000 electric cars per year at its Zwickau plant, its first plant to go electric and to produce the company’s new MED-based electric vehicles.