I think it’s fair to say that Vespa has defined the classic scooter style that has lasted in one form or another for over half a century. Interestingly though, that design hasn’t only been limited to scooters. A Barcelona-based company has borrowed those classic looks for a totally new type of vehicle: an electric monowheel.

And before you laugh, check out the specs. You might be more interested in this thing than you’d think…

As reported by EVnerds, The company bel & bel began as a studio workshop in 2005 and has since turned into a respected design brand with a number of interesting creations.

Much of their work is inspired by classic automotive and scooter culture, and the brand focuses on recycling or upcycling components into their products.

That’s a great way to describe their Monowheel Z-One. The electric unicycle is based on an electric monowheel but with a very striking twist.

“After several prototypes, we thought our Monowheel Z-One had to represent a bit of who we are as creators and as a brand, that is why we decided to give it a retro look similar to the famous scooter by Corradino D’Ascanio.”

While basic electric monowheels are available all over the place, bel & bel’s Monowheel Z-One is the only one designed to look like a classic Vespa-styled scooter.

Keeping with the brand’s recycling and sustainability-driven ethos, many of the parts are straight off vintage scooters. The rest of the parts are produced to mimic the classic stylings and integrate directly into the vehicle without compromising ride quality.

The Monowheel Z-One can reach speeds as high as 35 km/h (22 mph) with its 1,000W central motor. The built-in 60V lithium-ion battery provides a range of between 45-60 km (28-37 miles) on a single charge. The entire device weighs around 70 kg (154 lbs) but can be easily rolled next to you and maneuvered due to its self-balancing nature.

To operate the Monowheel Z-One, the rider simply leans forward to accelerate or backwards to brake. At rest, the rider must use his or her feet to balance laterally, while the monowheel takes care of forward and backwards balancing. The ride can be a bit awkward in the beginning, but quickly becomes intuitive. We’ve tested out standing electric unicycles and found that the balancing and riding begins to feel natural after a few hours of practice, though sitting electric monowheels like this one are surely a bit easier to ride and require even less time to learn. 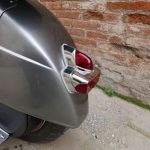 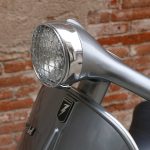 The Monowheel Z-One includes a full light package with head and tail lights as well as turn signals. The company claims it is registration compliant, though I’m not sure exactly what it would be registered as.

While the price hasn’t been announced yet, it will hopefully come in at less than Vespa’s own electric scooter. Their newly released Vespa Elettrica is priced at over $7,000 making it one of the most expensive electric scooters on the market.

And if you don’t want to wait to order the Monowheel Z-One, or just aren’t a fan of the classic styling, you can grab a more traditional model for just $1,299 on Amazon. 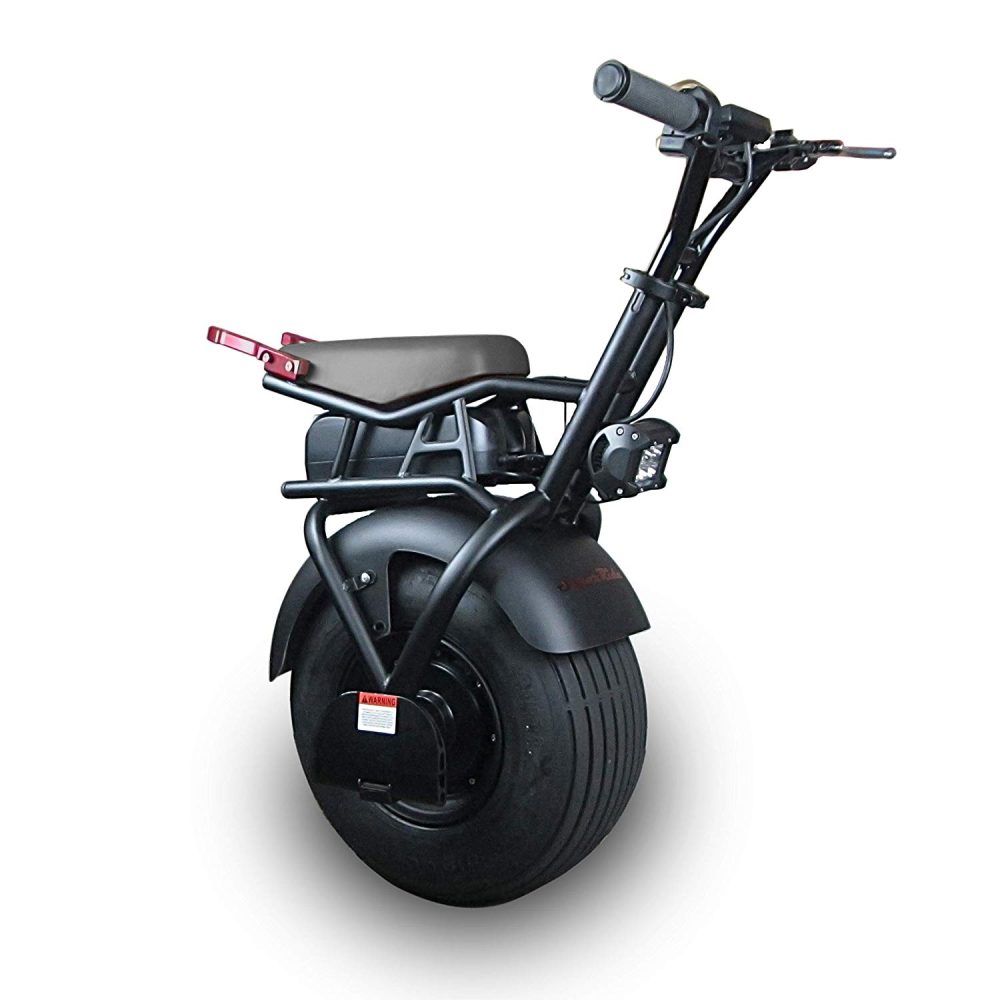 What do you think of the Monowheel Z-One? Let us know in the comments below.