Tesla vehicles are becoming increasingly popular with police departments around the world and now a fleet of Tesla Model X electric SUVs is being converted to patrol vehicles in Switzerland.

They are showing us how they are doing it with some interesting videos and images.

It can raise some eyebrows when a police service buys a ~$100,000 vehicle as a cruiser, but the Basel police department says that it is actually buying Model Xs to save money.

Earlier this year, they announced that they are replacing 7 diesel cruisers with 7 Tesla Model X 100Ds.

The police said that the vehicles end up each costing about 49,000 Francs more than their usual diesel cruiser, but they expect that the Tesla vehicles will be better long-term investments due to “significantly lower costs for operation and maintenance and a higher resale value.”

They have now received the vehicles and they have been preparing them to soon go into operation.

On their Instagram (@kantonspolizei_baselstadt), they have been documenting the transformation with interesting images: 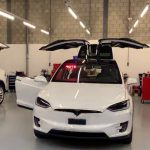 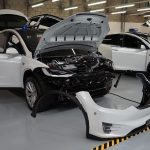 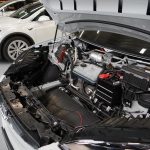 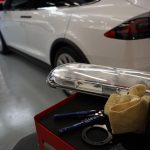 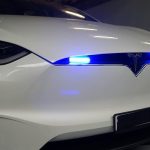 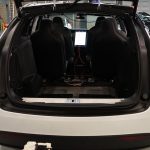 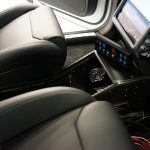 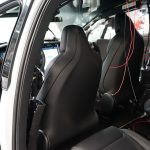 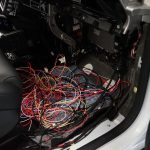 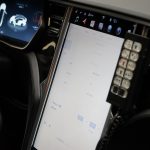 In the pictures, you can see the extent of the modifications needed to install those police lights and other accessories.

Some of the Model X 100D SUVs are already ready and about half the fleet is going on the road as soon as next week.

They released a quick video that should give you an idea of what it would be like seeing the MOdel X in your rearview mirror:

The Basel-Stadt canton police are deploying the biggest fleet of Tesla vehicles for police patrol vehicles that we have seen to date, but they are not the only ones working on going electric and especially using Tesla vehicles.

Tesla vehicles are becoming strangely popular with police departments all over the world.

The Ontario Police also recently received a brand new Model X, which they also converted to a police vehicle.