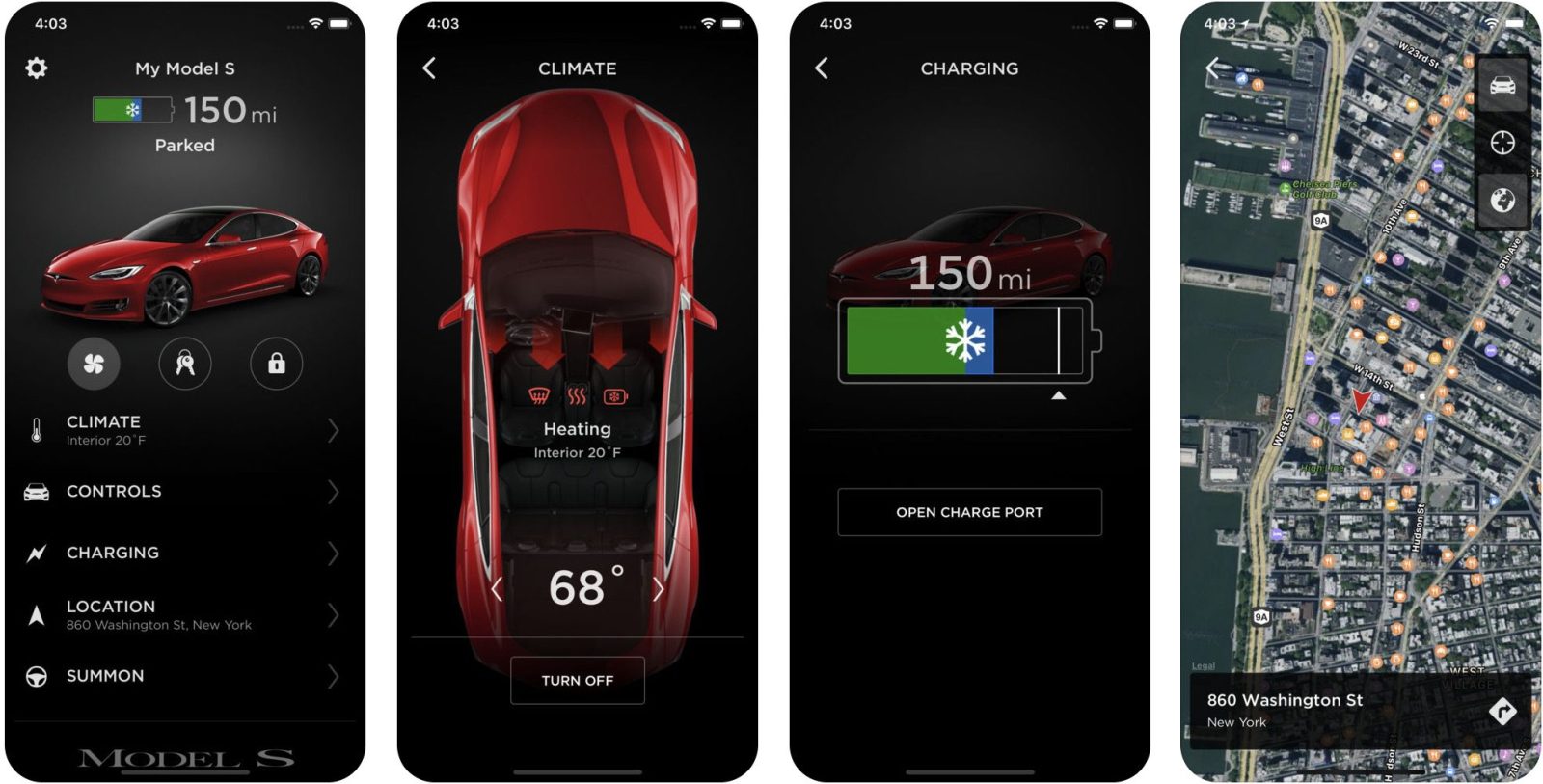 Winter is coming and the cold weather is already having an effect on the Model 3 in the north, but Tesla is preparing some new cold weather features, according to Elon Musk.

Ahead of the last winter, the automaker released several features to create a better experience in regions with cold weather, including a new battery preconditioning feature.

It looks like Tesla is again trying to push out some new cold weather convenience features in time for the winter.

Tesla CEO Elon Musk confirmed to an owner on Twitter that they are “soon” going to add the functionality to turn on the seat heaters using the Tesla mobile app:

The new feature should appear in a mobile app update “soon”.

I followed up with a suggestion to add function to direct hot airflow to windows in order to make it easier to open in freezing weather, which you need to do to open the doors.

Musk said that it was a good idea:

It’s something that several readers suggested after we reported on issues with the Model 3 doors freezing after a wave of cold weather last week.

Last week, Tesla also released a new Model 3 software update with new climate controls that could make the implementation of such a feature easier.

Hopefully, Tesla is going to release both of those features relatively soon since the temperature is dropping rapidly around here.

In my Tesla Model 3: prepare for winter with tires, mats, and more post yesterday, I suggested a few tips and accessories to prepare for the cold weather.

I used a rubber seal protectant (Amazon US – Amazon Canada) around the windows, which is supposed to help keep the seal supple in freezing temperature.

The other suggestion that people pushed was a silicone spray around the door handles, but I am told by Tesla that they don’t recommend that. Now I’m not so sure about using it.

I’ll report back in the coming weeks as the weather becomes increasingly colder.