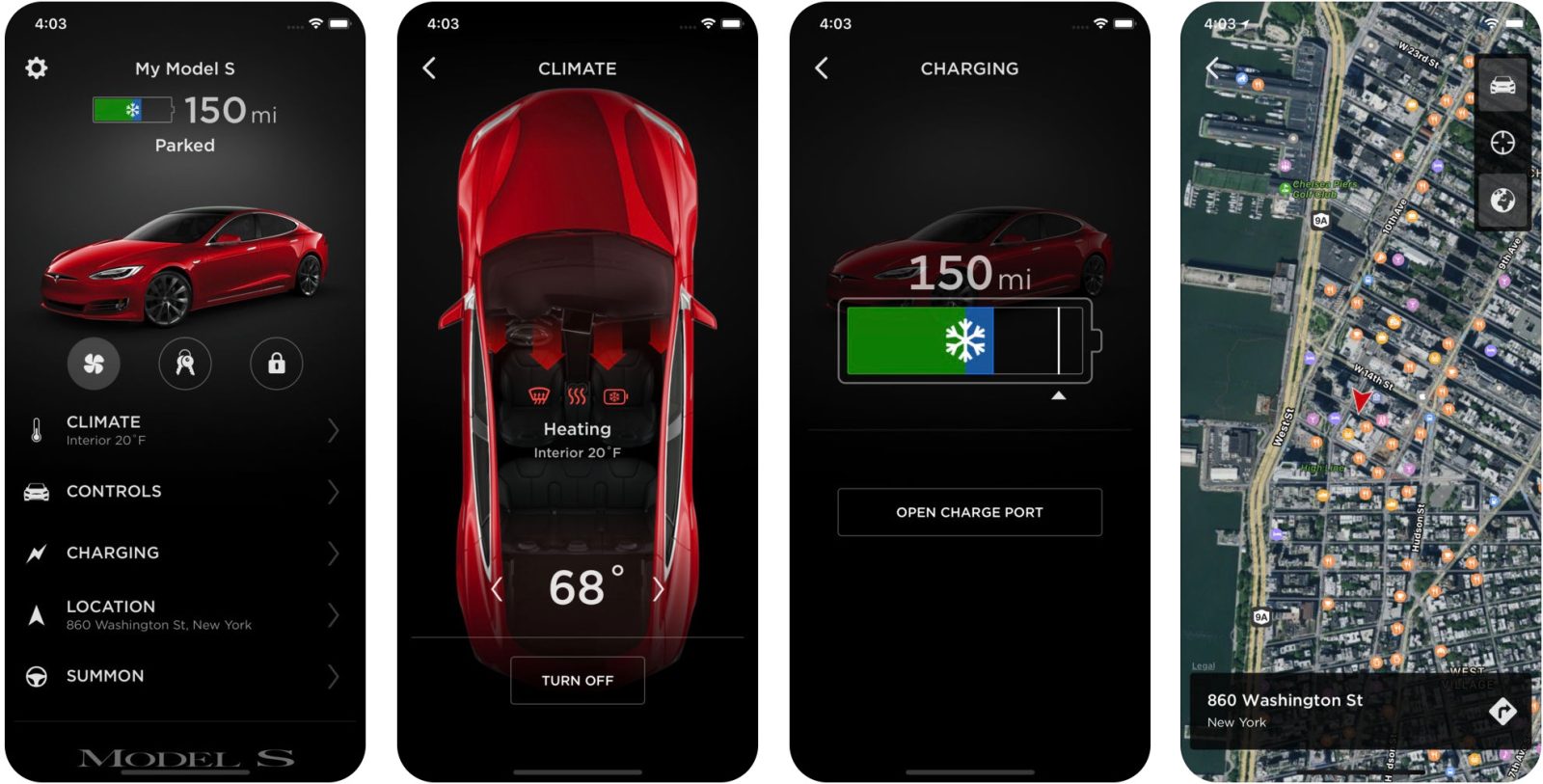 Tesla released a new update to its mobile app to include some new cold weather convenience features when combined with its latest car software update.

Over the last few months, the automaker has released several features to create a better experience in regions with cold weather, including a new battery preconditioning feature.

Those new ones coming in this new update today are a little late in the season, but they could still be useful.

Tesla describes the update on the app store:

“Preconditioning will also turn on your seat heaters and defrosters automatically in cold weather for your comfort and convenience. Cold weather upgrades, such as the heated steering wheel and wiper blades, will also be activated. When you start your next drive, your climate settings will automatically revert to your previous settings. NOTE: Requires vehicle software version 2018.4 or above.”

Those are actually features that CEO Elon Musk said were coming soon in his latest Tweetstorm at the end of December.

I like the Tesla mobile app a lot. It’s one of my top 3 most used apps, according to my phone.

But I think Tesla has still only scratched the surface of what features could be included in the application.

For example, we are seeing a more extensive use of the phone app for the Model 3, but I think it could go be more feature rich.

I especially would like to see more options on the charging screen to schedule charging sessions directly from the app. Also, navigation could be included in the app to export routes from the app to your Tesla.

What else would you like to see Tesla add to the mobile app? Let us know in the comment section below.