Tesla Model S is getting a Roadster version from Ares Design

A few aftermarket tuners have tried to make convertible versions of the Tesla Model S, but now famed Italian design firm Ares is giving it a shot.

Ares Design announced that they are making a Roadster Tesla Model S.

If you want an electric convertible, your options are extremely limited.

Nissan has been testing the market with an ‘open-air concept’ of the new all-electric LEAF and a few third-party companies have done conversions of the Model S with mixed results.

You can also buy a BMW i8 convertible, but it’s barely electric.

Now Ares Design, a well-known design firm based in Modena, announced on Facebook that they are going to build a two-door convertible Model S:

“ARES Design will take all its knowledge and creativity into the all-electric cars universe, designing an exciting Roadster version of the Tesla Model S!”

The released the following design sketch as a teaser: 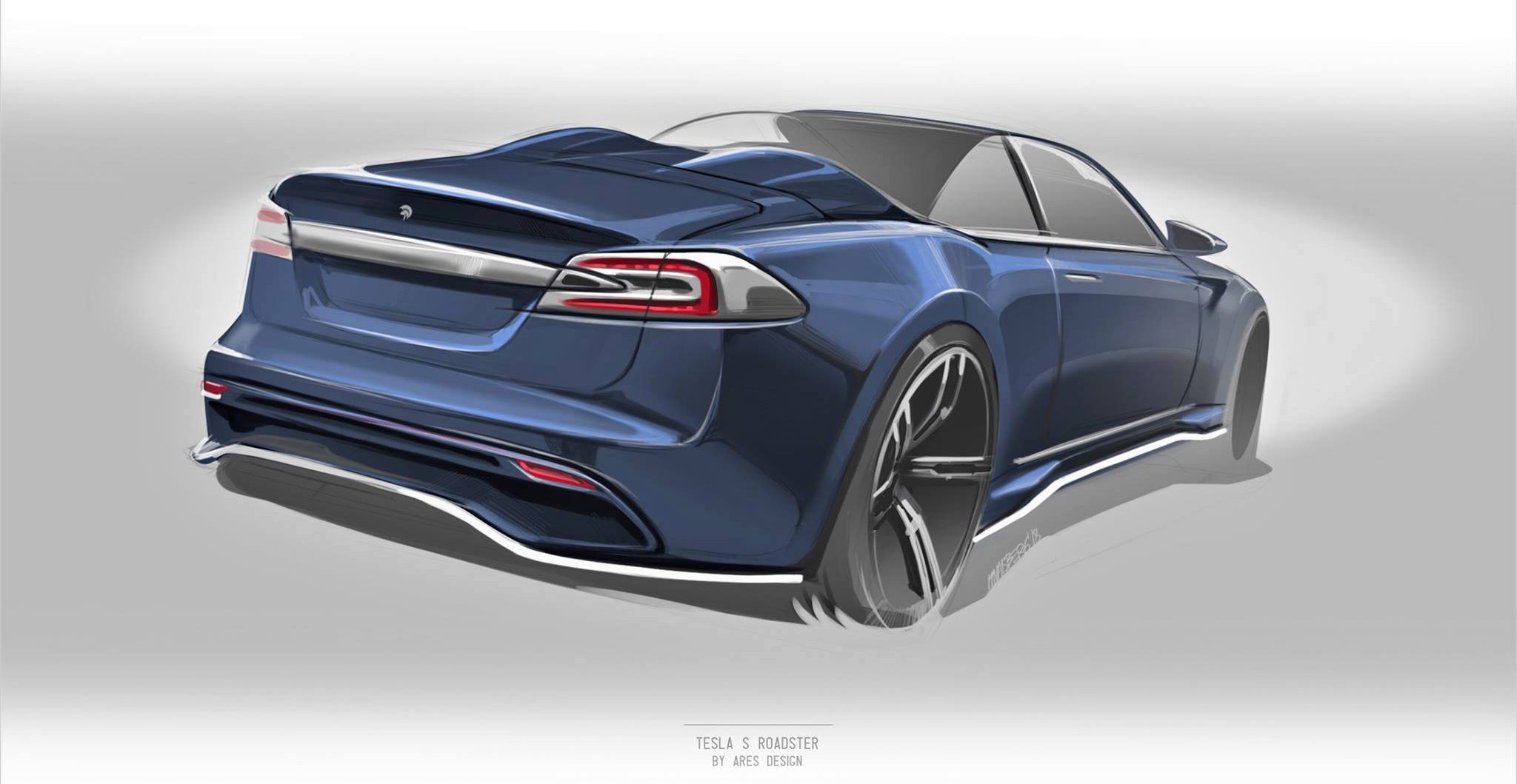 They announced that they are embarking on the project without any detail in terms of pricing or availability.

We have heard of a few companies working to bring electric convertibles to market, like Electra Meccanica with the new all-electric Tofino roadster, which they claim will have 250 miles range and a $50,000 starting price.

I think there will be a pretty good market for electric vehicles in that segment.

That’s not what Ares is doing though.

They didn’t release any pricing information, but it’s likely going to be a very expensive and exclusive project. The company previously announced that they would convert the Model S to a shooting brake for $250,000.

Unsurprisingly, we haven’t seen any of them out there – though other companies have done it.

I think Ares will have better luck with a Model S Roadster and I am curious to see what kind of design they can come up with.