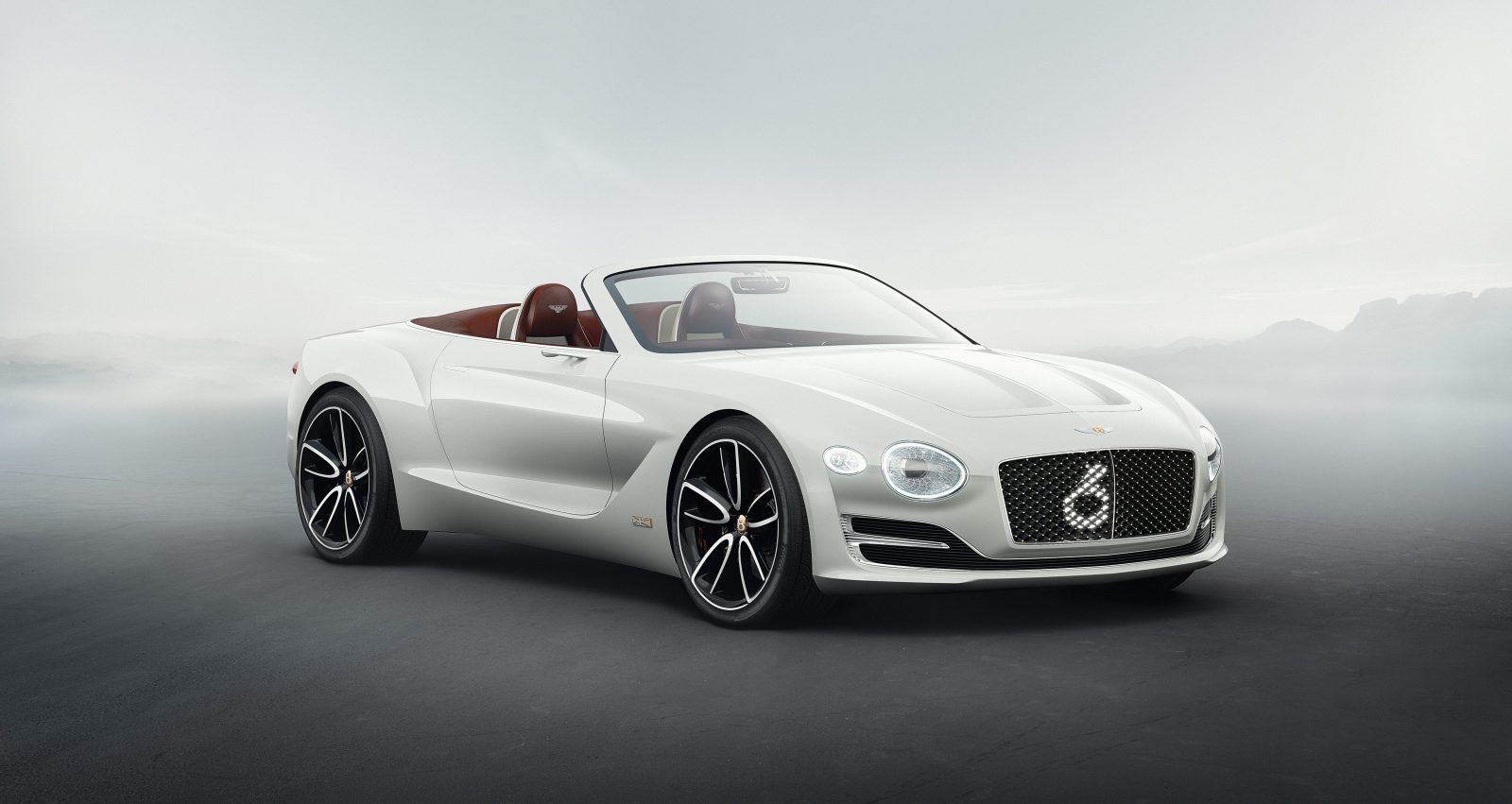 While almost all of Volkswagen’s brands are announcing upcoming new EVs left and right, Bentley still hasn’t pulled the trigger.

Now the automaker is considering to jump-start the electrification of its lineup with its own all-electric car based on the upcoming Porsche-Audi electric platform.

With heavy luxury sedans and the Bentayga SUV, Bentley’s fleet has quite an important carbon footprint.

Yet, it has yet to follow other Volkswagen brands, like Porsche and Audi, in the electrification of its lineup.

Last year, it unveiled a new all-electric concept called ‘EXP 12 Speed 6e Concept’ and it requested feedback on it, but it didn’t confirm any intention to bring the vehicle to production.

During the earnings call, VW Group finance chief Frank Witter said that electrification is an important issue for the company and that the brand could end up using the PPE platform to come to market faster with VW shared technology.

As we previously reported, Porsche and Audi greenlighted a cooperation on a shared architecture for electric and autonomous vehicles.

Several electric vehicles, like the 2020 Audi electric Sport e-tron GT, are planned to use the Porsche Taycan platform, which is sort of becoming a shared electric platform between Volkswagen brands.

But that’s not the same as the new one Audi and Porsche are working on. It’s next-gen platform called Premium Platform Electric (PPE) and it is expected to be ready around 2020 or 2021.

While Witter said that Bentley is welcomed to take advantage of it, Bentley CEO Adrian Hallmark doesn’t seem in a hurry to greenlight an EV (via Automotive news):

“When is the first full-electric Bentley? That is currently in the decision process, but our target is definitely before 2025,”

They are not too worried about falling behind on that front and they attribute most of their losses to a slow production ramp up for the new Continental GT.

Like I have been saying for the past few years, I think there will be a point between 2020 and 2025 when virtually no customer in their right mind will want to buy a car that is not electric.

If you are an automaker without an extensive electric lineup at that point, I think you are in big trouble.

For its own survival, Bentley should hurry up and invest whatever it can on bringing an EV to market – whether through the PPE platform or one of its own.