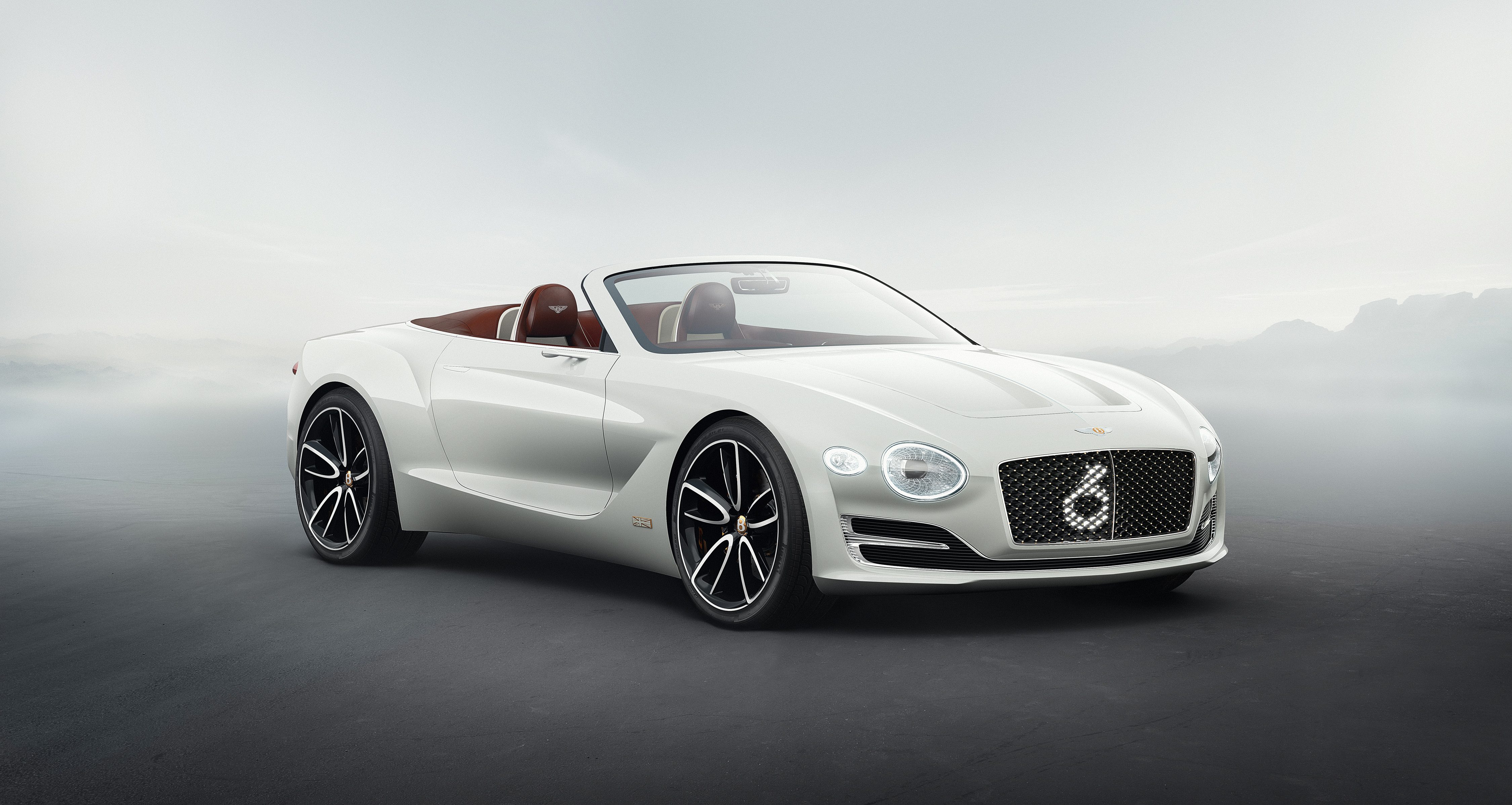 As we recently reported, Bentley is weighing an all-electric SUV smaller than the Bentayga as its first all-electric vehicle. But the company is apparently still undecided since it just unveiled an all-electric convertible concept and it is requesting feedback on the vehicle to define its electrification strategy.

Bentley might be onto something with this new concept called ‘EXP 12 Speed 6e Concept’.

We haven’t seen a lot of electric convertibles and each segment of the industry will eventually need to be converted to electric propulsion so if they have to start somewhere, it’s as good as anything especially for a luxury brand.

Maybe they would want to revisit the faux-grille, but otherwise the 6e features some simple but elegant lines undisturbed by the lack of side mirrors, which have been replaced by cameras.

The hood features two heat sinks, or “twin bonnet scoops” as the British automaker refers to them, which supply additional cooling to the battery and powertrain.

The company didn’t released any specifics about the powertrain, probably because it doesn’t exist yet, but they are aiming for enough range to travel from “London to Paris on a single charge”, which would mean about 300 miles, and they talk about an inductive charging technology.

Wolfgang Dürheimer, chairman and chief executive of Bentley Motors, said about the unveiling of the concept:

“The EXP 12 Speed 6e is a concept to show that Bentley is defining electric motoring in the luxury sector, with the appropriate technology, high quality materials and refinement levels you’d expect from a true Bentley. This concept enables us to engage with luxury customers and gather feedback on our approach. Bentley is committed to offering an electric model in its future portfolio and we are interested to receive feedback on this concept,”

You heard the man. Let them know what you think of the concept in the comment section below.