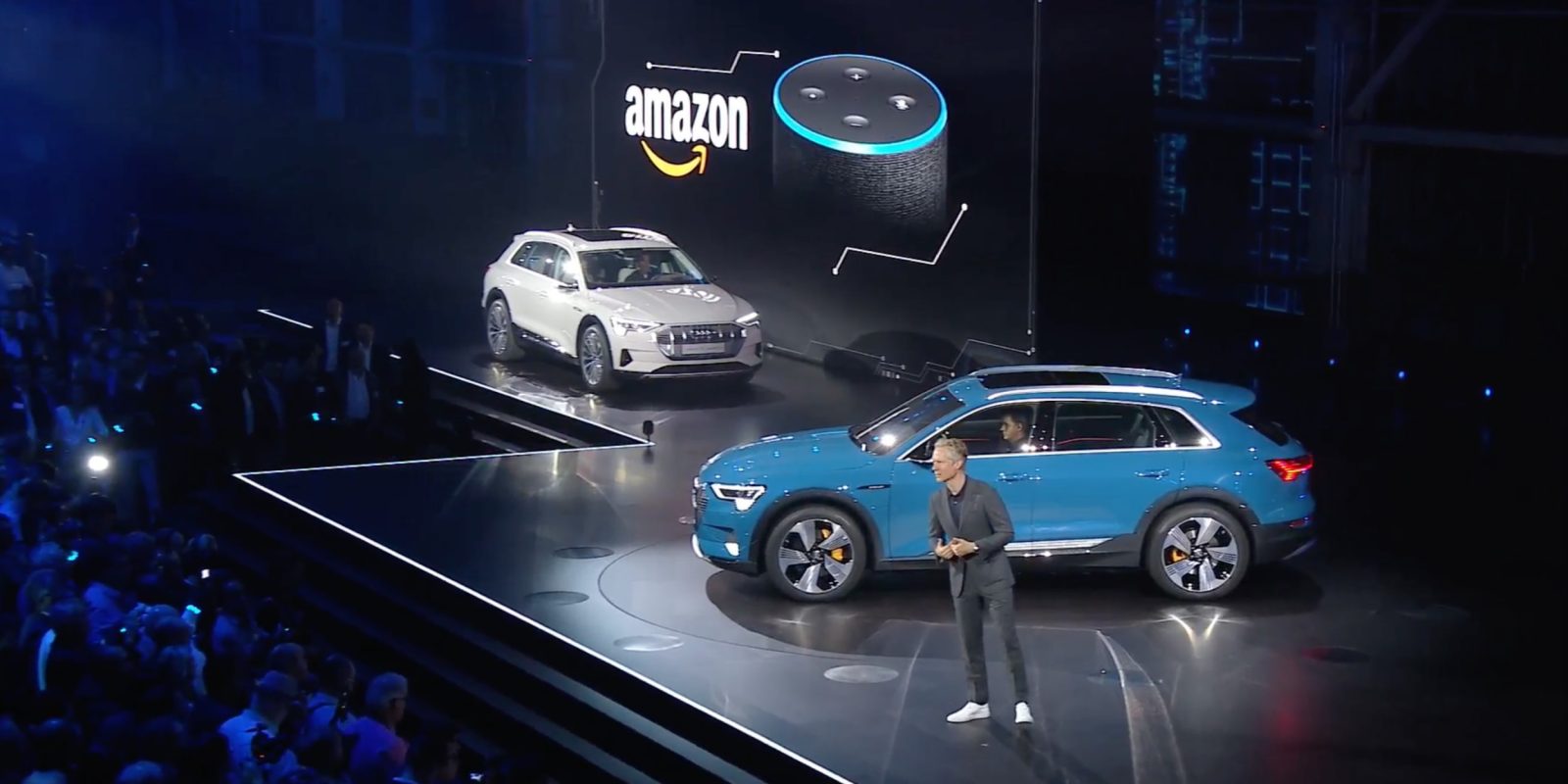 Audi has confirmed that its e-tron electric SUV has been delayed by about 4 weeks due to a software change. In the meantime, LG Chem is reportedly trying to increase the price of the vehicle’s batteries.

Based on anonymous sources, German magazine Bild am Sonntag reported the news this weekend.

They stated that it could result in a several month delay. While Audi confirmed the software change has indeed resulted in a delay, they claim it will only be a few weeks:

Bild sources also said that battery cells are also a bottleneck and that Audi is stuck in negotiations with LG Chem who are requesting a 10-percent price increase to supply the cells.

Audi and LG both declined to comment on the negotiations.

Last month, Audi officially launched the e-tron at an event in San Francisco and the German automaker claimed that it started production 2 weeks earlier.

Deliveries were expected by the end of the year in Europe and in early 2019 in North America.

I am not sure I understand the software delay issue, but I sure hope it won’t be too long of a delay.

The reported negotiations with LG Chem are much more interesting to me.

I keep hearing from companies producing anything from e-bikes to electric cars that they are having a lot of difficulties securing large quantities of high-end li-ion battery cells.

Of course, the situation gives an advantage to battery cell manufacturers who find themselves on the right side of those supply negotiations.

We recently speculated that Tesla’s introduction of the mid-range battery pack for the Model 3 is actually a strategy to remove battery cells as a bottleneck in Model 3 production.

This is something we have been pushing for a long time: securing battery cell supply is the most important thing for volume production of electric vehicles.

If you want to know if an automaker is serious about EV production, you simply have to look at how hard they are working to do just that.