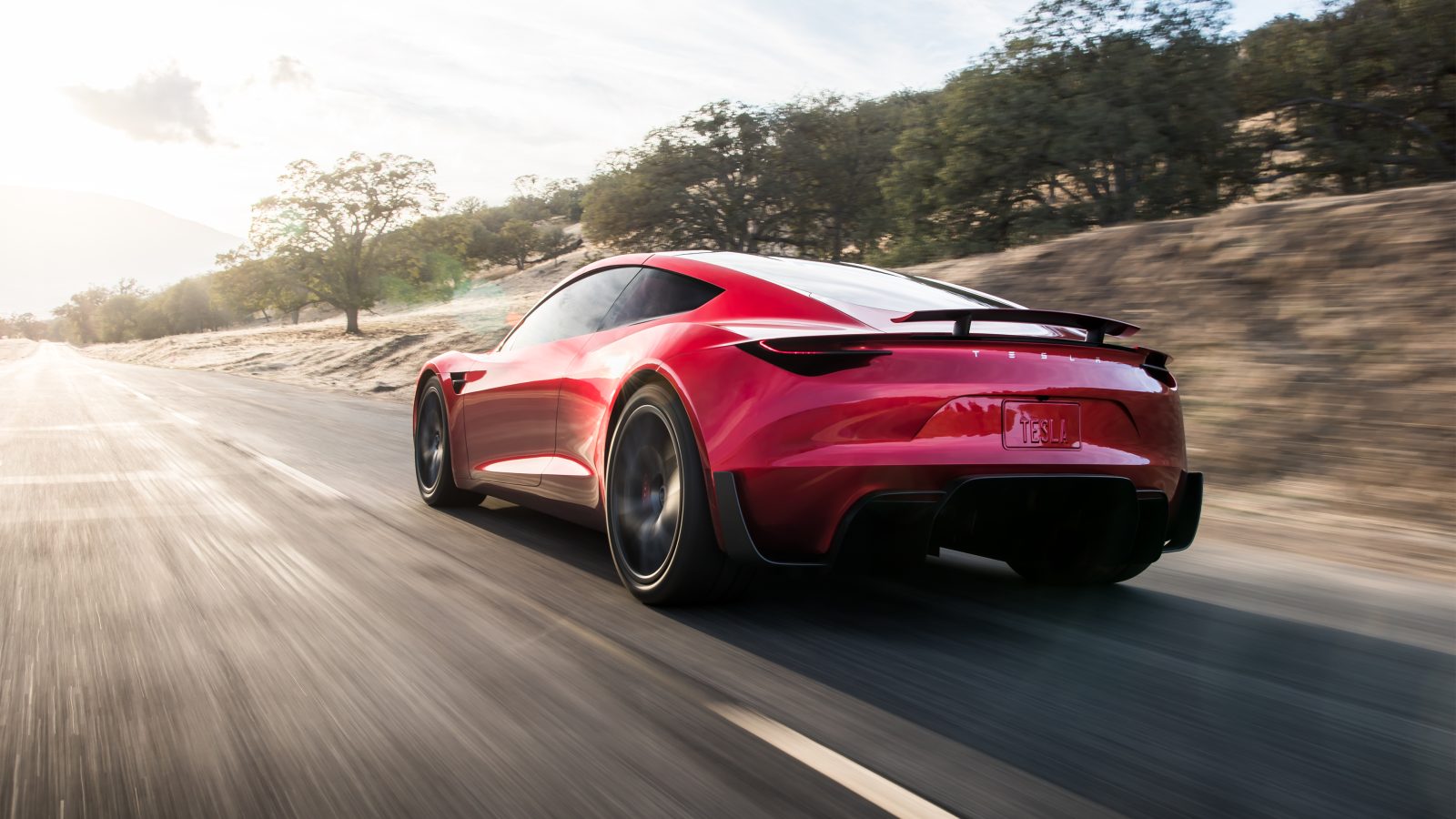 Despite still being about two years away from production, the next-gen Tesla Roadster is seemingly already having an impact on the industry as a prototype.

Christian von Koenigsegg, the head of supercar maker Koenigsegg, says that the Roadster’s performance was “embarrassing” them and they had to up their game following the unveiling.

In an interview at Pebble Beach with Top Gear, Koenigsegg said that Tesla has thrown down the gauntlet with the new Roadster:

“We kind of had our future mapped out, and then we heard about the new Tesla Roadster and its insane acceleration numbers, and we thought ‘damn that’s put the gauntlet down’.”

When unveiling the car, Tesla CEO Elon Musk said that he wanted to deliver a major “smackdown” to gas-powered vehicles with the new Roadster – removing the halo effect that they have on the industry.

The specs, especially the acceleration, were quite shocking:

Koenigsegg said that they look at the numbers to make sure it was actually possible and felt embarrassed:

“We thought, ‘this is not OK’. We wondered whether it was possible, and yeah, it’s possible. Then we thought, ‘OK how do we deal with it? This is embarrassing.’”

They went back to the drawing board to try to beat those numbers.

After a few days, the company came up with something and they are still betting on its hybrid powertrain:

“In two days we’d thought of a few things. The simplest way of putting it is like this: it’s combining direct drive, with the hybridisation we have in a different format with freevalve engine technology, in a peculiar layout.”

Koenigsegg refuses to give up on combustion engines and he thinks that they could compete:

“What we see with our engines, we’ve noticed that we’re just scratching the surface of what we can achieve. Here’s an example: if we ignore fuel consumption for a moment… we have a fairly high compression ratio for our turbo V8 – 9.5 to 1 with 1.6 bar of boost. If we drop that to 8.8 to 1, we could boost to 2.2 bar, which is another 600bhp just like that, without putting more stress on your engine because your peak pressure doesn’t go up. And it would only consume about five per cent more fuel,”

They are reportedly working on a new vehicle that will, as usual, feature better specs than their previous machine.

I am glad to see that the Roadster is already having an impact.

That said, I would prefer if it would push automakers to produce competing electric vehicles and not try to squeeze a few more horsepower out of their gas-guzzling engines.

Either way, it’s not the first time that the new Roadster has caused an issue for automakers.

Rimac reportedly updated its plans for the Concept_Two after seeing what Tesla had done with the new Roadster.

Speaking of Rimac, the company has been working with Koenigsegg on the electric components of their vehicles. How about the two partners up for an all-electric supercar? That would be awesome.