It seems like all the news around Tesla these days are about the stock, the business, and basically everything except the actual products.

Tesla has now released a cool new ‘family photo’ with all its vehicles from Tesla Semi to the Model 3 and it reminds us what it is all about: the products and their impact.

Don’t get me wrong, I get the focus on the business side of things.

Without the business, there’s no product, but the other way around is also true.

But I feel like we sometimes lose focus of Tesla’s mission and the products that are enabling it in all the noise.

The company has three major vehicle programs that have disrupted their respective segments. And now they are preparing to launch a fourth one, the Tesla Semi, which if delivered as presented by Tesla last year, it should also be extremely disruptive.

That’s what this new ‘family photo’ that Tesla released in its press package this week is reminding me of: the importance of the products. 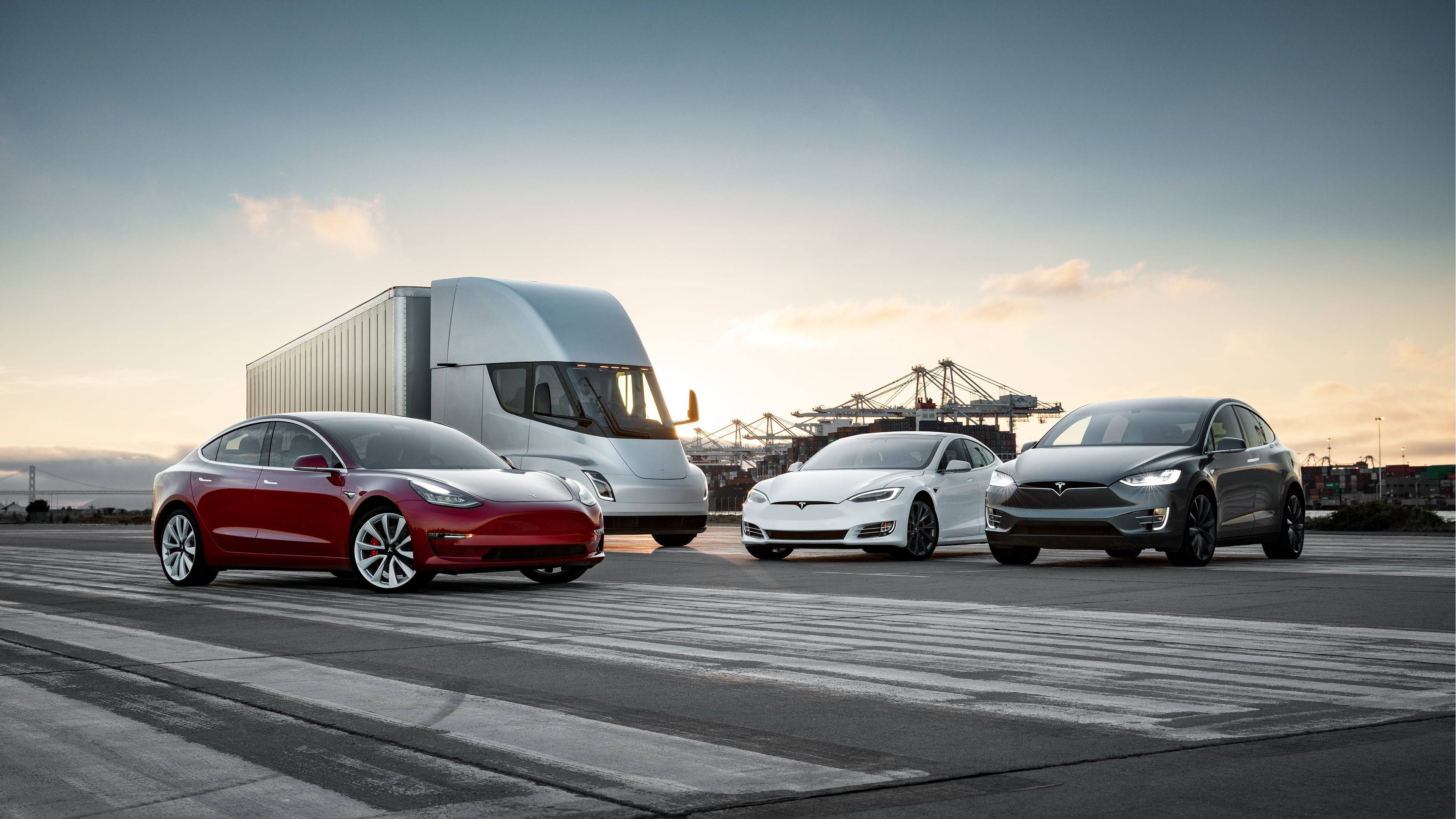 They are not perfect, but they are undoubtably accelerating the advent of electric transport in a major way.

Tesla could have also added the next-gen Roadster since Tesla Semi was included and it’s also not available yet, but the truck is supposedly coming to market next year – a year ahead of the Roadster.

The automaker called the image ‘SX3Semi-Family’ in its press package.