All-electric vehicles not yet ready for primetime, says Lexus CEO as the luxury brand falls behind in electrification 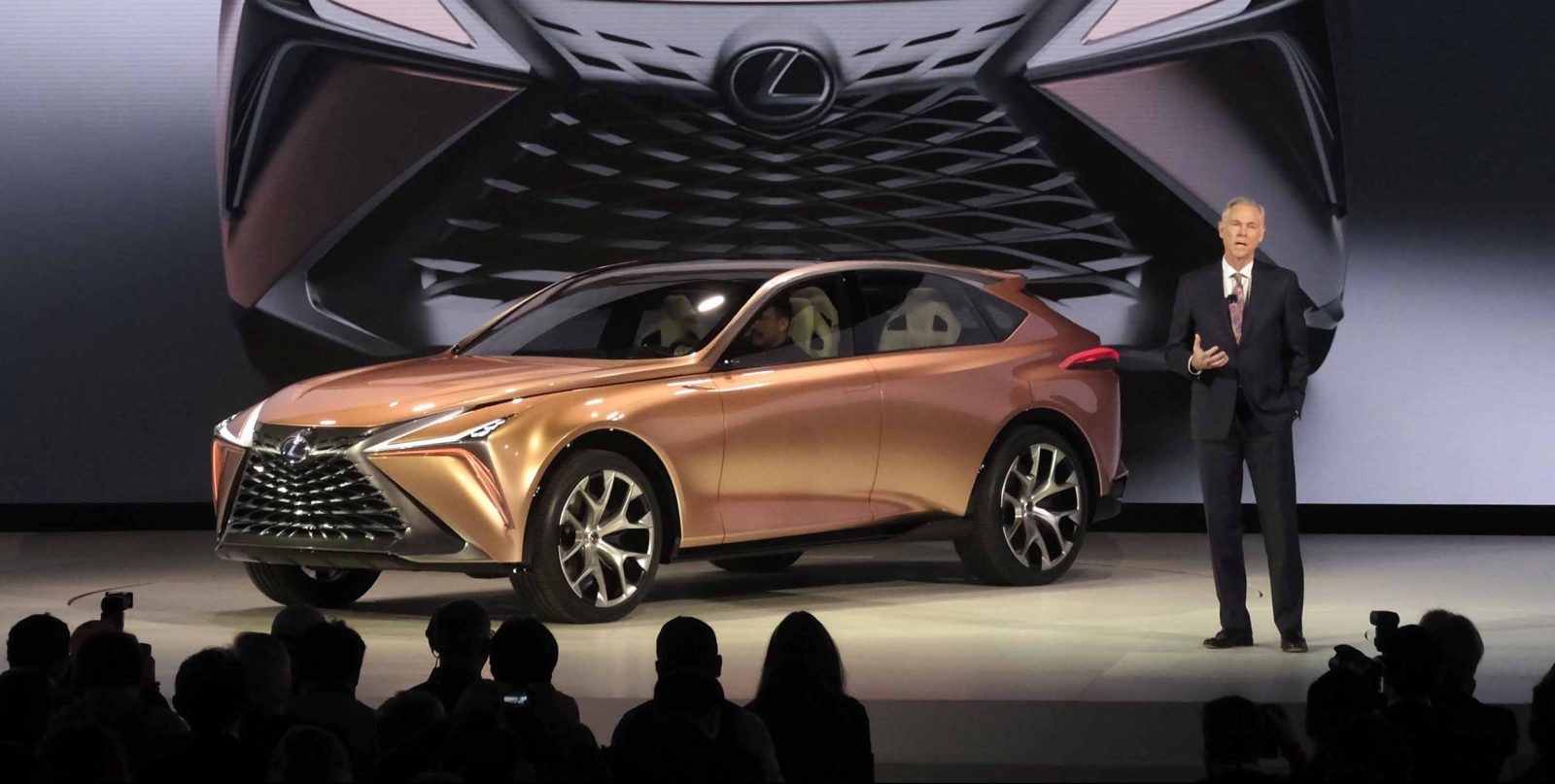 As part of Toyota, Lexus has been following the lead of its parent company and hasn’t pushed hard for the electrification of its lineup.

Lexus has yet to release an all-electric vehicle despite virtually all premium brands, like its top German competitors Audi, BMW and Mercedes-Benz, going electric with new vehicles.

The head of the brand, Yoshihiro Sawa, now says that he believes that it is still too soon for EVs and therefore, they are not falling behind but having a better approach to alternative powertrains.

Sawa made the comments on the sidelines of the Goodwood Festival of Speed (via Autocar):

Our philosophy is to provide freedom of movement, so we have to develop technology on all fronts. We understand that electric is very necessary – more than some, perhaps, with our early move to hybrid, but we can also see that full EV will not suit everyone. You can’t make an electric Land Cruiser work, for instance – and there are people in remote parts of the world whose lives depend on that car.

Pure EVs currently require a long charging time and batteries that have an environmental impact at manufacture and which degrade as they get older. And then, when cells need replacing, we have to consider plans for future use and recycling. It is a complex issue – much more complex than the current rhetoric perhaps suggests. I prefer to approach the future in a more honest way.

Nonetheless, Lexus has recently unveiled a new crossover concept supporting an all-electric powertrain and the automaker says it plans to launch its first all-electric vehicle in 2020 – around the same time Toyota plans its own rollout of electric vehicles.

Do you remember when we reported on a survey that said that a majority of auto executives still think battery electric cars will fail and we asked, who are those executives?

Hybrids are still completely powered by gas and offer a completely different ownership experience than an all-electric vehicle.

You can’t possibly think that because you mastered one, you understand the other.

The other points that he brought up have also already been addressed by other companies working to recycle battery packs or use them as stationary energy storage systems.

It mainly sounds like they are trying to find excuses as to why they haven’t gone electric yet.

The Japanese automaker is still heavily invested in hydrogen fuel cell tech and doesn’t want to admit batteries are going to be the future of zero-emission powertrains.

It is sort of an awkward transition for Toyota and Lexus as they see their fuel cell programs failing with the Mirai and competitors being quite successful with battery-electric vehicles.

At some point, they are going to have to admit that they wasted their time with the Mirai and start focusing on battery-electric vehicles.

To be fair, Toyota did announce a major expansion of its electric car plans, but it seems like they are still not all convinced with comments like Sawa’s.