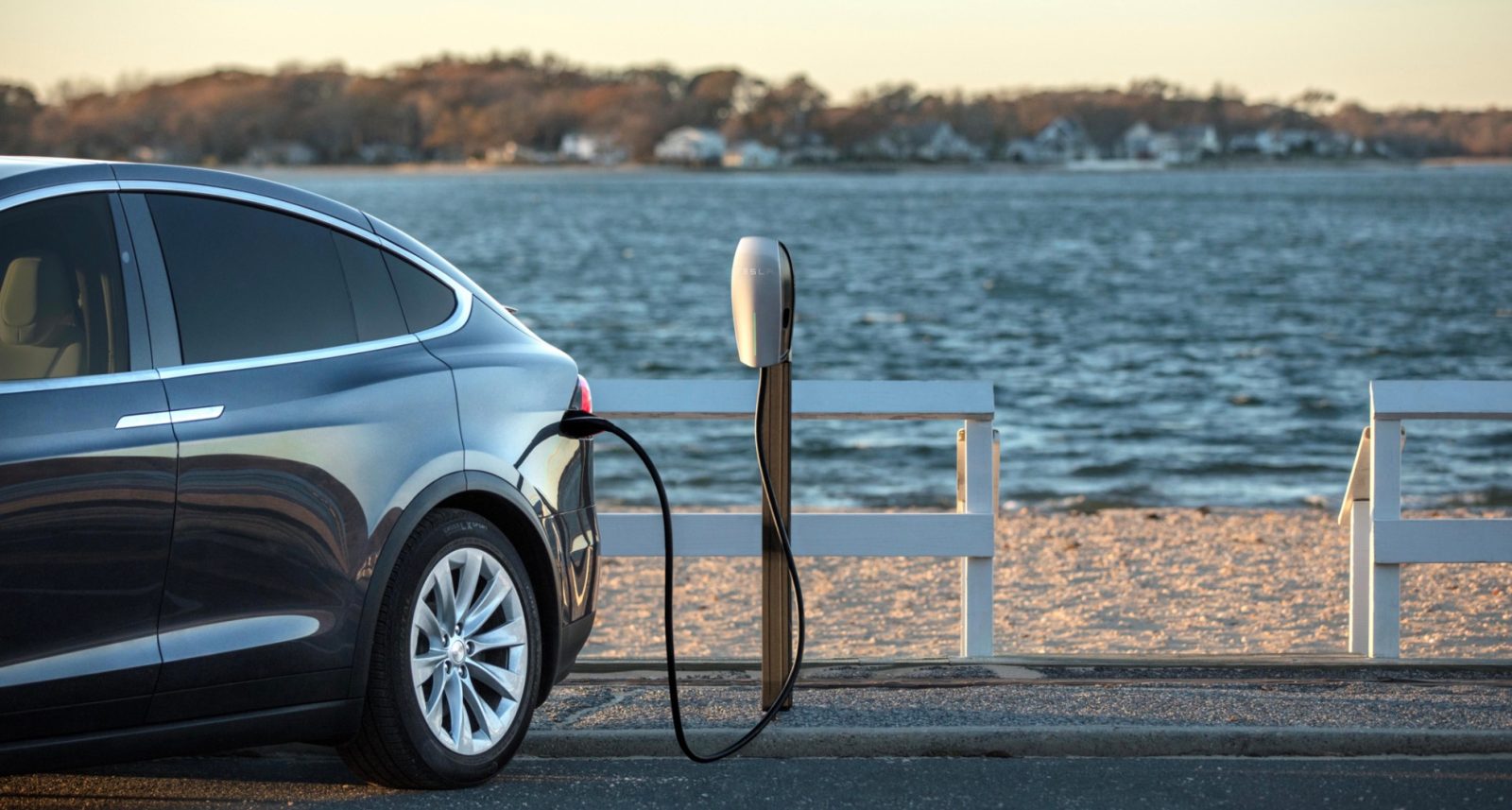 Research firm KPMG has released its annual automotive executive survey and it’s even more depressing than we could have imagined.

According to the survey, a majority of auto executives still think that battery electric cars will fail.

Despite virtually all major automaker claiming they believe that the future of the industry is electric, KPMG says that “more than half (54%) of global auto executives say they believe these vehicles will fail commercially due to infrastructure challenges while 60 percent say excessive recharging times will do them in.”

According to the survey, which polled nearly 1,000 executives (including 90 in the United States), more than three-quarters of executives think that fuel cell hydrogen vehicles will be the future.

Gary Silberg, Automotive Sector leader at KPMG LLP, suggests that most current investments in EVs by established automakers are simply to comply with efficiency standards:

“There is no question that automakers are adapting to stricter vehicle efficiency standards around the world, and electrification is a big part of that equation even as manufacturers continue to squeeze MPG out of internal combustion engines. What’s unclear is the value proposition for consumers, especially on vehicles outside of the high-end, premium market. Given the multi-billion dollar investments (especially in China), the complex global regulatory environment and rapid technological disruption, there will be clear winners and losers in this EV game.”

We thought we were already past fuel cells after the best case scenario supply chain for hydrogen fuel cell has been proven inefficient compared to even most battery-powered electric cars available today. We thought that only a few major automakers, primarily Toyota, Hyundai, and Honda with deep sunk costs were still focusing on the technology.

Virtually every automaker still has a fuel cell hydrogen program but they all seem to take a back seat to battery electric vehicle programs.

Yet, we also heard automakers say “we are making electric plug-ins until hydrogen fuel cell vehicles take hold,” like Hyundai.

I can’t wrap my head around that. It simply doesn’t make sense for passenger cars. Electric cars are much cheaper to operate, batteries are recyclable, and contrary to what a lot of people are claiming, the infrastructure problem is actually easier to solve for battery-electric vehicles than for fuel cell hydrogen vehicles.

The only reason I see automakers still clinging to fuel cell hydrogen is that it maintains a similar highly profitable fuel supply chain as petrol and that the people making money in that industry are pushing for it.

It’s why that survey is depressing. It seems to suggest that all those recent investments in electric vehicles that we are seeing from major automakers are just to comply to regulations until hydrogen start to make sense, which I think will never happen for passenger cars.

Maybe it’s really that, but hopefully, it’s just that those short-sighted executives are not the real decision makers.