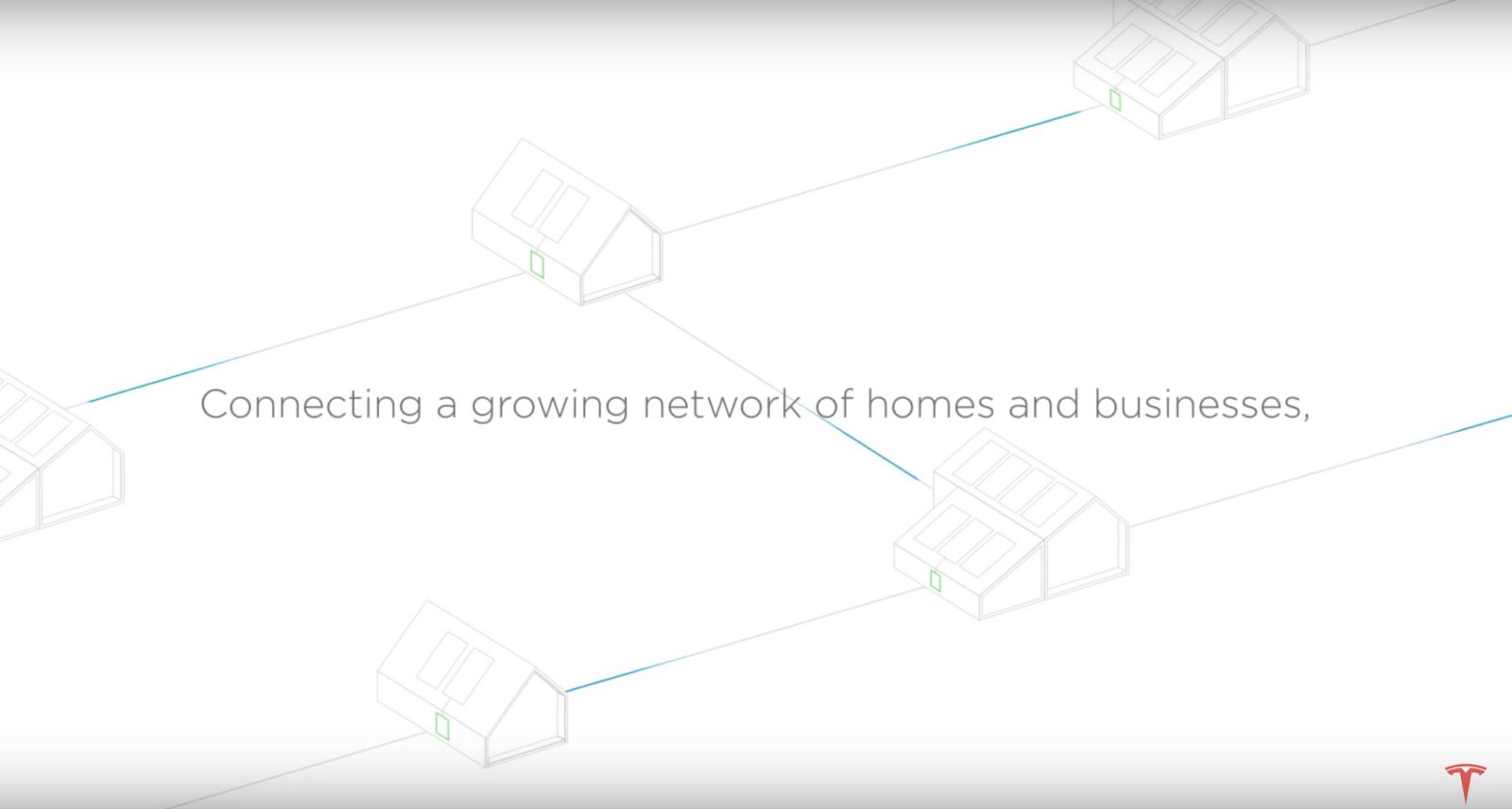 Earlier this year, Tesla announced that it reached a deal with the South Australian government to install solar arrays and Powerwalls on up to 50,000 homes to create the biggest virtual power plant in the world.

The deal was jeopardized after a new government was elected in the state a few weeks later, but they have since come around and confirmed that they will be moving forward with Tesla’s initiative as long as it gets financing.

Now, Tesla has deployed first 100 Powerwalls for the virtual power plant in Australia and it’s already having an impact.

The plan came around after Elon Musk visited South Australia following the launch of its giant battery system in the state.

Musk gave an interview during which he was informed of the significant hardship that Australia’s high electricity prices are putting on families.

Visibly affected by the issue, Musk vowed that Tesla would “work harder” to help solve the problem.

A few months later, the project to create the massive virtual power plant was announced with a focus on public housing to directly reduce the cost of electricity for those needing it most.

This weekend, Tesla shared a new video about the project:

The deployment has already started and 100 homes have received a Powerwall and a 5 kW solar array.

It is already having a great impact. Local news station 9 Adelaide featured a public housing tenant in the city who was spending over $500 every quarter for electricity and she has now seen her bill reduced to $175 since the installation of the system.

There’s finally some power bill relief for a group of south Australians with 100 public houses having solar panels and batteries installed as part of a plan to build the world’s largest virtual powerplant. #9News pic.twitter.com/GQvoGM1VYx

After the first 100 installations, they are now apparently moving forward with 1,000 more projects in a few weeks.

A report from earlier this year showed that the virtual power plant could end up being 30% cheaper than grid power.

The entire system will also serve to stabilize the South Australia grid and enable it to better take advantage of renewable energy – not unlike Tesla’s 100MW/ 129MWh Powerpack project in South Australia.

We recently reported on how the giant battery system helped reduce the cost of the grid service that it performs by 90% and it has already taken a majority share of the market.

Tesla Powerwall was recently chosen for a virtual power plant in Lebanon and there’s another rapidly emerging in Vermont.

If Tesla plans to deploy over 1,000 Powerwalls “in a few weeks”, I think we can count that as a new piece of evidence that Powerwall production is indeed increasing.

To this day, almost two years after the launch of the second generation Powerwall, it can be very hard for long-time reservation holders to get one.

But in recent weeks, we have seen several large Powerwall projects being deployed and thousands of ongoing projects in Australia and Puerto Rico lead us to believe Tesla is finally increasing production.

It’s in line with Musk and JB Staubel saying that Tesla will install more energy capacity in the next year than what was installed since the launch of Tesla Energy in 2015, which is over 1 GWh of energy storage.

To be fair, a single massive ‘up to 1.1 GWh’ Powerpack battery system with PG&E could do trick, but we are also seeing a lot more Powerwall projects.

We will keep an eye out for progress in Powerwall availability in the coming weeks.