The automaker is now showing a new white Roadster model at its shareholder meeting.

It is starting at 2:30 PT, but people are already arriving and they have some cool products to look at before the meeting starts.

The company is showing the Model 3, Model S , Model X, a Tesla Semi prototype, but the new next-gen Roadster prototype is attracting most of the attention.

People at the event started to share images of the new electric supercar on social media (pictures via Ryaneager on Reddit and Tamino Wirz on‎ TESLA Owners Worldwide):

It’s not clear if it is a working prototype like the previously unveiled red one or a design model like the gray one unveiled last year. 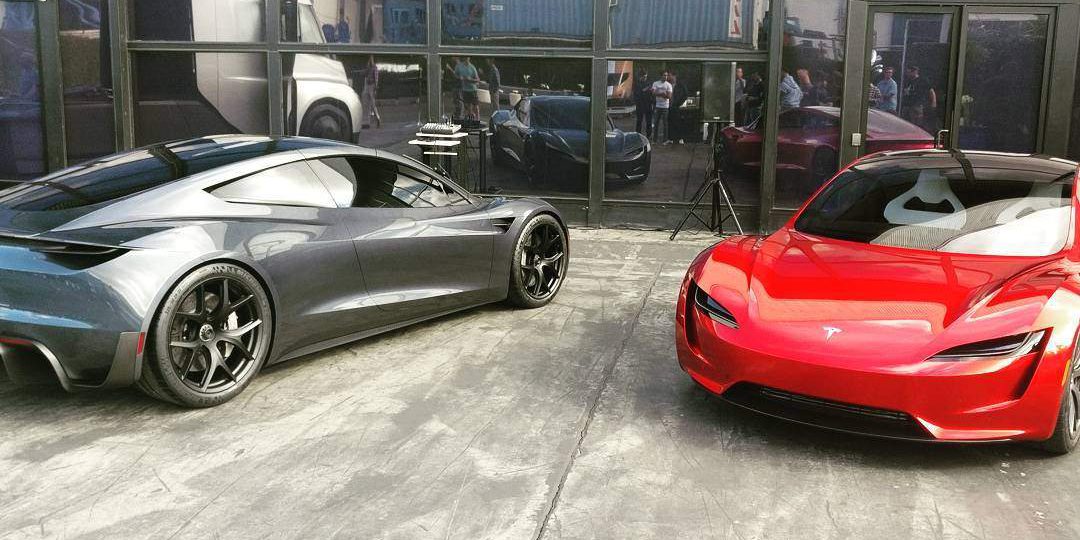 It’s hard to tell from the pictures, but it doesn’t look like it has an interior, which leads me to believe that it’s not a working prototype.

The last time Tesla officially displayed a next-gen Roadster prototype was at Gigafactory 1 in March.