Rivian to make all-electric pickup trucks with up to 450 mile range starting at $50,000 at old Mitsubishi plant 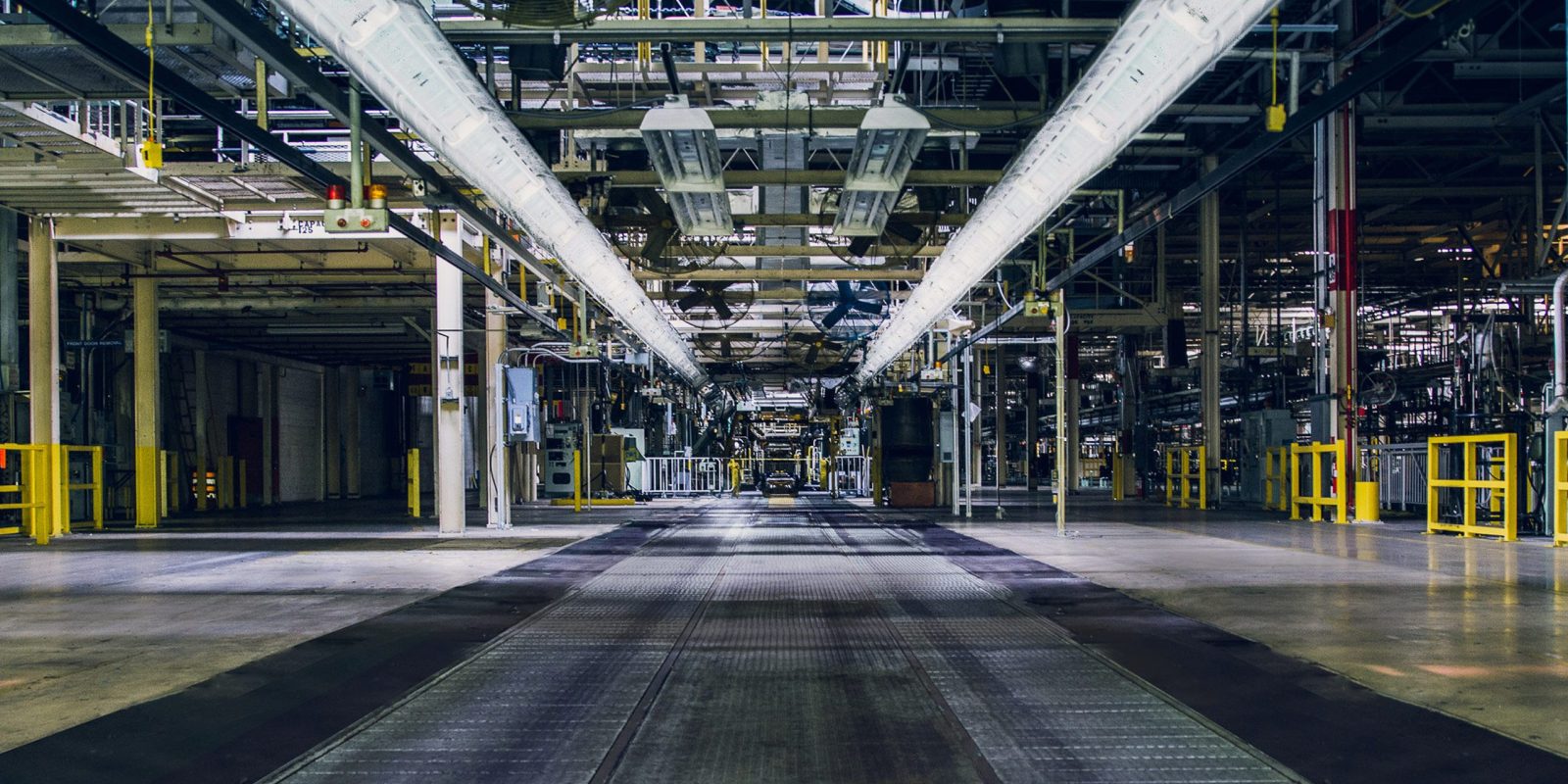 Rivian Automotive has a much lower profile than what we are used to in the EV startup world, but we are starting to learn more about their plans to produce all-electric vehicles in the US and it’s certainly starting to get interesting.

Earlier this year, we reported that they plan to build all-electric pickup trucks and SUVs on the same platform.

Now we learn more about the specs and pricing of those trucks from a new report.

The company invited Engadget to visit their headquarters earlier this week and they revealed some interesting details about the two vehicles they plan to build at their factory.

Here are the most important details that we gathered from the report:

Rivian’s A1T Pickup Truck and AIC SUV share about 91% of their components and therefore, they have very similar capabilites – just in a different form factor.

Here are some of those capabilities:

For the A1T, Engadget compared the pickup truck to the Honda Ridgeline in terms of design, but they also said that was “ripped straight out of Halo“, which are two very different things:

It reportedly features a ground clearance of more than 360mm (14 inches, will be capable of climbing 100-percent-grade (45-degree) inclines, and can handle 1.1 meters (3.6 feet) of water.

Rivian made it sound like they aim for the vehicle to be the first production electric vehicle built for off-roading.

The company plans to unveil the concept vehicles at the LA Auto Show later this year and bring the vehicles to production in 2020.

As I wrote before, Rivian is on the top of my list when it comes to EV startups to watch. Like SF Motors and their purchase of AM General’s South Bend, Indiana assembly plant, and unlike Lucid Motors and Faraday Future, Rivian focused on production before unveiling their electric vehicles and drum up demand.

The strategy is encouraging in terms of the seriousness of the venture, but it’s also reminiscent of Tesla buying the NUMMI plant in Fremont back in 2010, but on a smaller scale.

Tesla bought the NUMMI plant from Toyota for $42 million and it is believed to be an important part of the reason why Tesla was able to relatively quickly bring its vehicles to production.

Rivian reportedly bought the shuttered Mitsubishi factory and its contents for only $16 million and even though it’s much smaller than NUMMI, it originally had a capacity for over 200,000 cars per year.

They have a lot of things in place to bring their vehicles to market already and as for the vehicles themselves, our first glimpse at the specs is certainly encouraging.