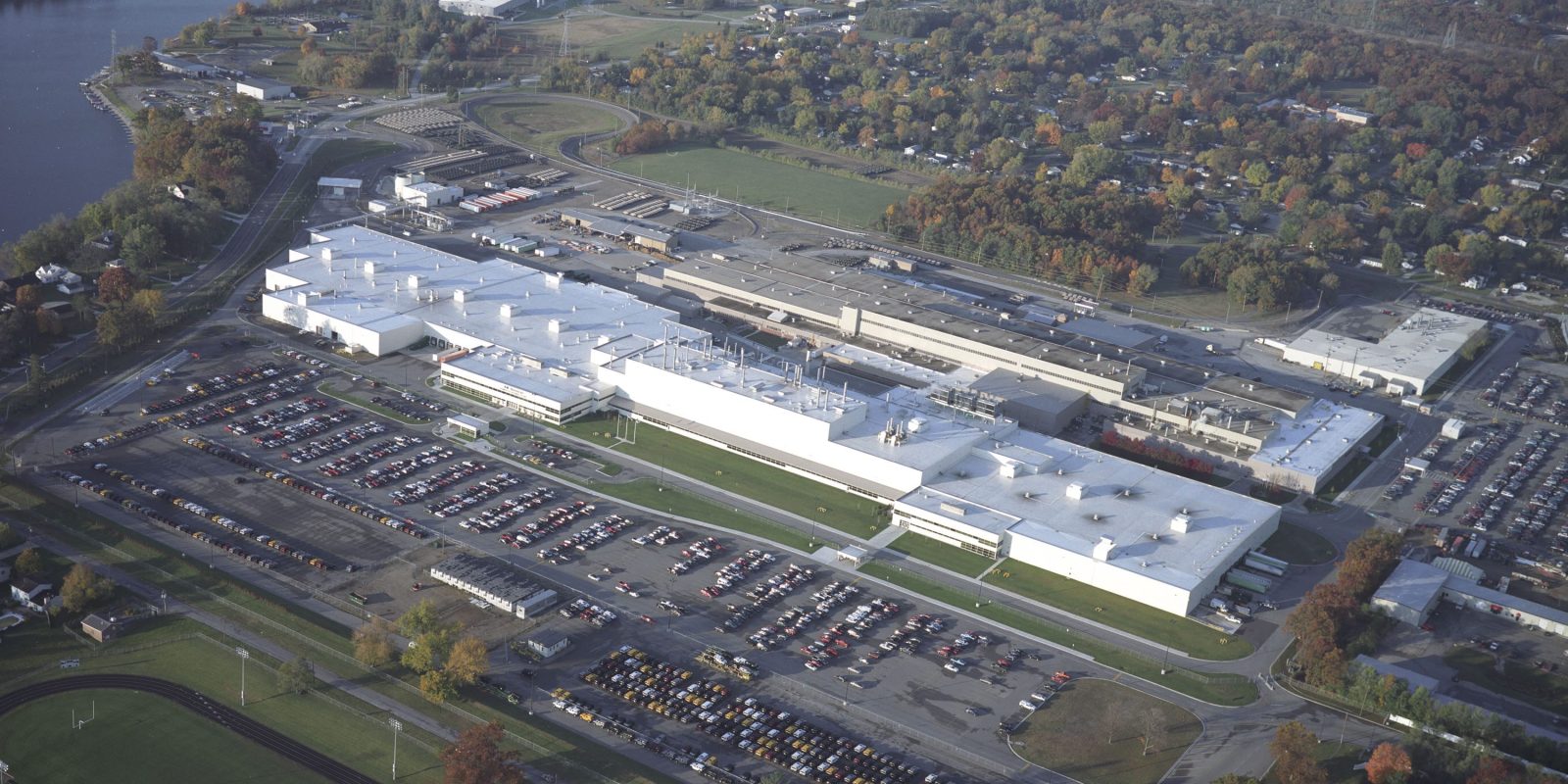 Oh the irony. AM General’s South Bend, Indiana assembly plant used to manufacture the epitome of gas-guzzling vehicles; the Hummer.

But now the company announces today that they are selling the plant to SF Motors, a subsidiary of China’s Sokon, in order to convert it to an electric vehicle manufacturing plant.

Both companies confirmed the transaction in a press release today. The deal is only for the commercial plant and not where the military Humvees are built:

“The transaction, which includes the acquisition of the land, plant, and certain auto manufacturing equipment exclusively associated with the CAP, does not impact AM General’s separate military assembly plant (“MAP”) or military-related business, which is AM General’s core business. The two plants have always operated independently, and following the close of the transaction, they will be totally separate and independent companies. Financial terms of the transaction were not disclosed.”

The plant also used to assemble SUVs for other automakers, like Mercedes-Benz. The transaction will close during the fourth quarter when AM General’s last remaning contract at the plant ends.

SF Motors plans to invest approximately $30 million in the factory to retool it in preparation for the production of its “next generation electric vehicles.”

John Zhang, CEO of SF Motors, commented on the announcement:

“This transaction represents a unique opportunity to grow our intelligent electric vehicle business through the addition of an existing production facility and a skilled work force. We are excited to work closely with our new Indiana-based team to produce SF Motors’ next-generation electric vehicle in South Bend, Indiana, and we look forward to becoming a part of the local community and a strong contributor to Indiana’s economic growth.”

As we previously reported, Sokon’s plans for SF Motors are still unclear to us. In China, Sokon is an important Chinese manufacturer of motorcycles and commercial vehicles, but its new SF Motors division is US-based and it will focus on electric vehicles.

The company officially launched SF Motors and inaugurated its new headquarters in the heart of Silicon Valley earlier this month. Tesla co-founder and original CEO Martin Eberhard is apparently a consultant for the new division. The company also hired several other former Tesla engineers.

Again, while the plans remain vague, it looks like they are serious about producing EVs in the US and it’s always fun to see factories that used to produce gas-powered vehicles being converted to produce electric vehicles.