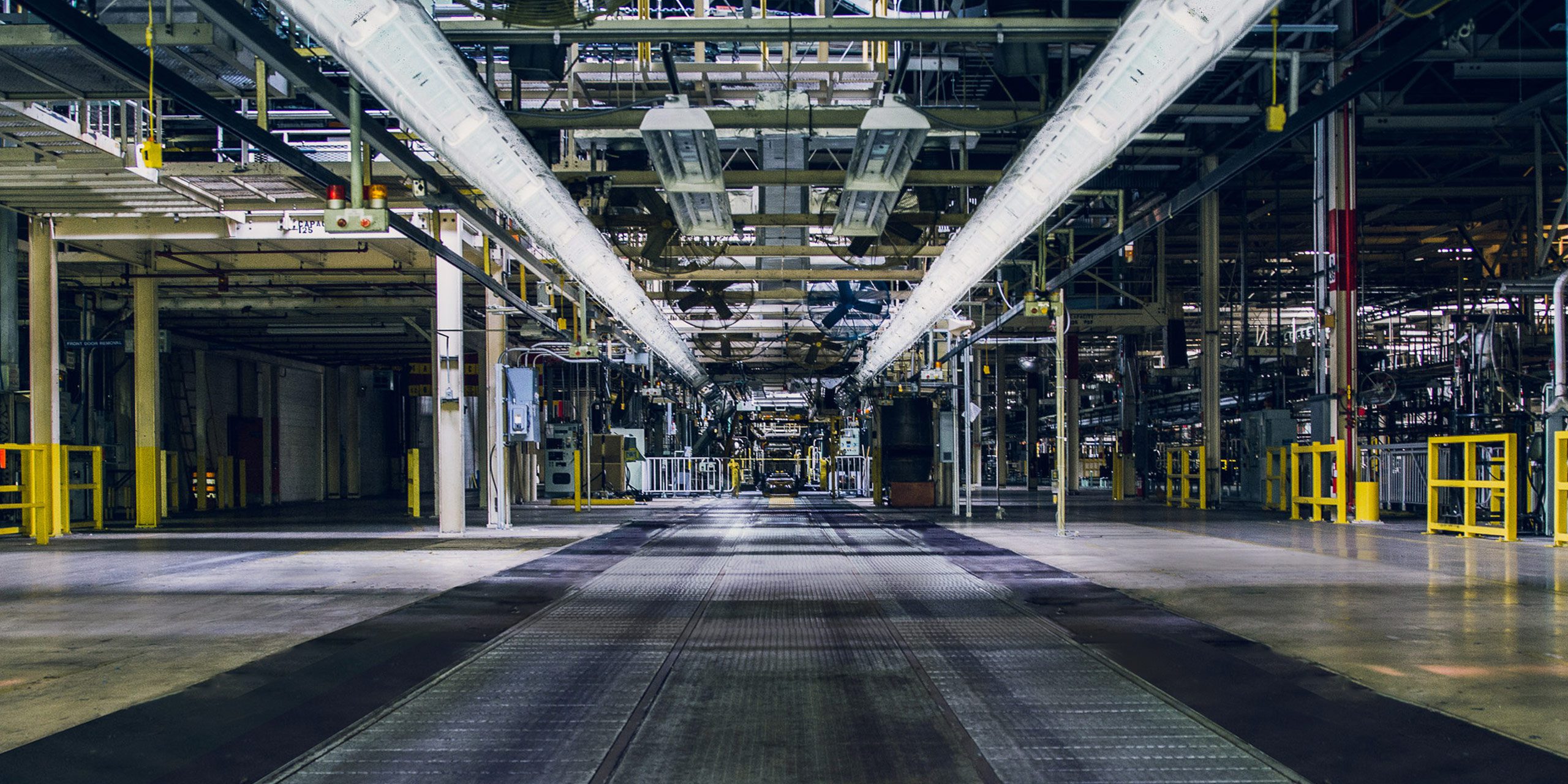 While in stealth mode since its inception in 2009 by founder and CEO RJ Scaringe, a MIT graduate, the electric vehicle startup Rivian Automotive has been known in Illinois since last year because of talks to take over the shuttered Mitsubishi plant in Normal, Illinois.

The company confirmed that they closed the deal last week and they will be moving forward with their plans to modernize the facility and get it ready for production of their first electric car in 2019.

Despite its relatively small size (around 100 employees) and the fact that it was operating in secrecy, Rivian Automotive managed to hire some top talent in the industry to develop a series of electric and autonomous vehicles, which it hopes to mass produce at the 2.6 million-square-foot plant.

The company hired Winfield Coachman, former plant manager at Chrysler and program manager at A123, to lead energy storage.

The design of the vehicles is led by Larry Erickson, former Chief Designer at GM and Ford.

Some of these industry veterans have been developing technologies and vehicles at the startup for years, but it’s only in 2015 that the company grew significantly in size and started looking at locations for its first manufacturing facility after receiving a large investment from an undisclosed investor and moving into research facilities in Michigan and the Bay Area. 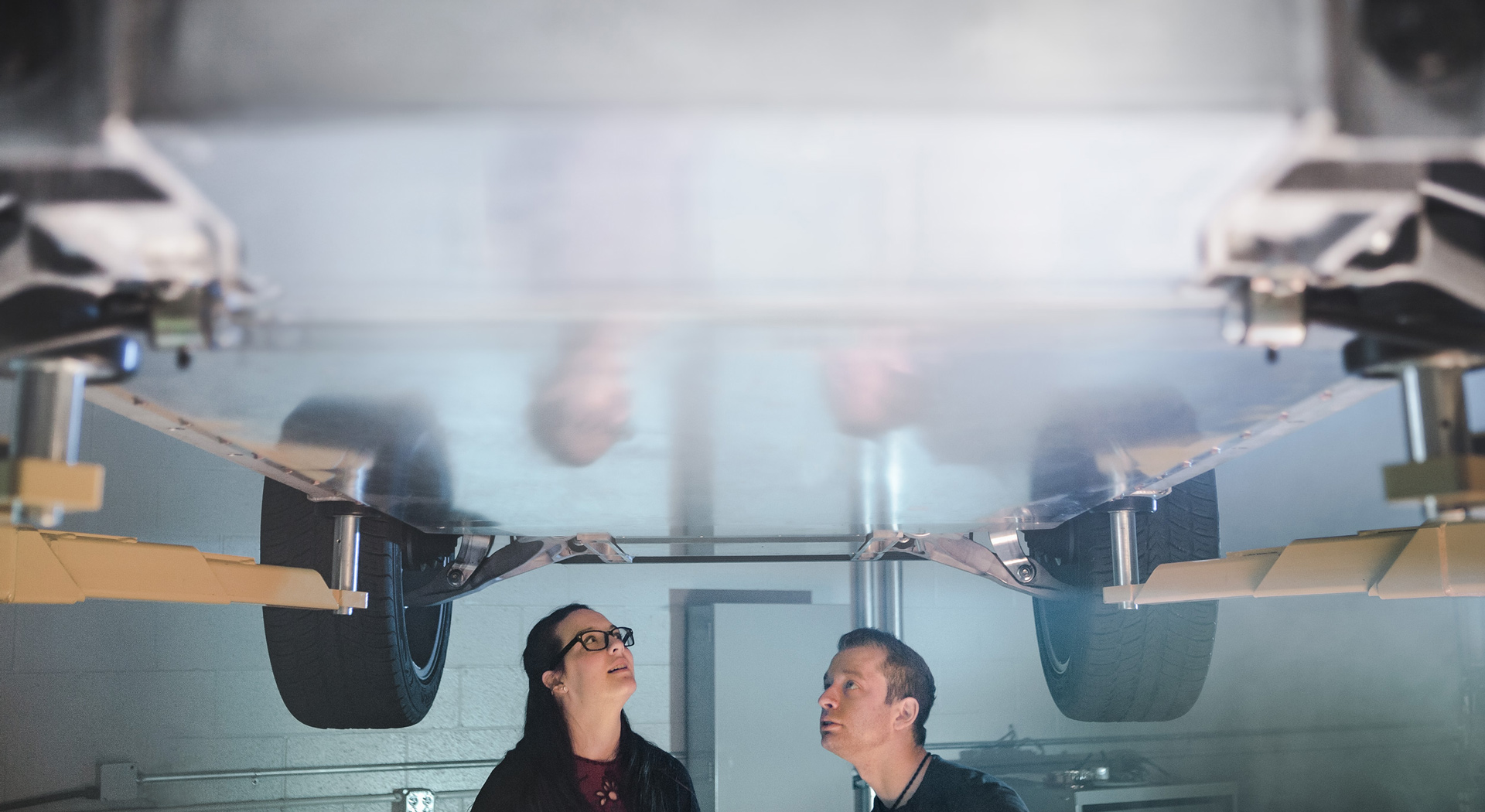 They had their sight on the Mitsubishi plant in Normal, Illinois, since it shut down in November 2015, but the deal only went through last week.

“We couldn’t be more excited to purchase this tremendous facility in the town of Normal. This location will be crucial to bringing our products to market, and we look forward to being an active part of this vibrant community.”

The deal is somewhat reminiscent of when Tesla bought the NUMMI plant in Fremont, but at a smaller scale. While new electric vehicle startups, like Lucid Motors and Faraday Future, decided to build their own factories, both Tesla and now Rivian decided to start by acquiring them.

The price of the transaction wasn’t disclosed, but it’s expected to be relatively cheap – not unlike when Tesla bought the NUMMI plant from Toyota for $42 million in 2010, though the Normal Mitsubishi plant is about half of the size of NUMMI, but can produce a significant 240,000 vehicles per year at full capacity.

The company, now officially out of stealth mode, launched a new website and a video:

They say that they plan to launch a series of mass-produced all-electric and eventually autonomous vehicles with the first model to be unveiled later this year.

We will be keeping a close eye on the company for further developments.