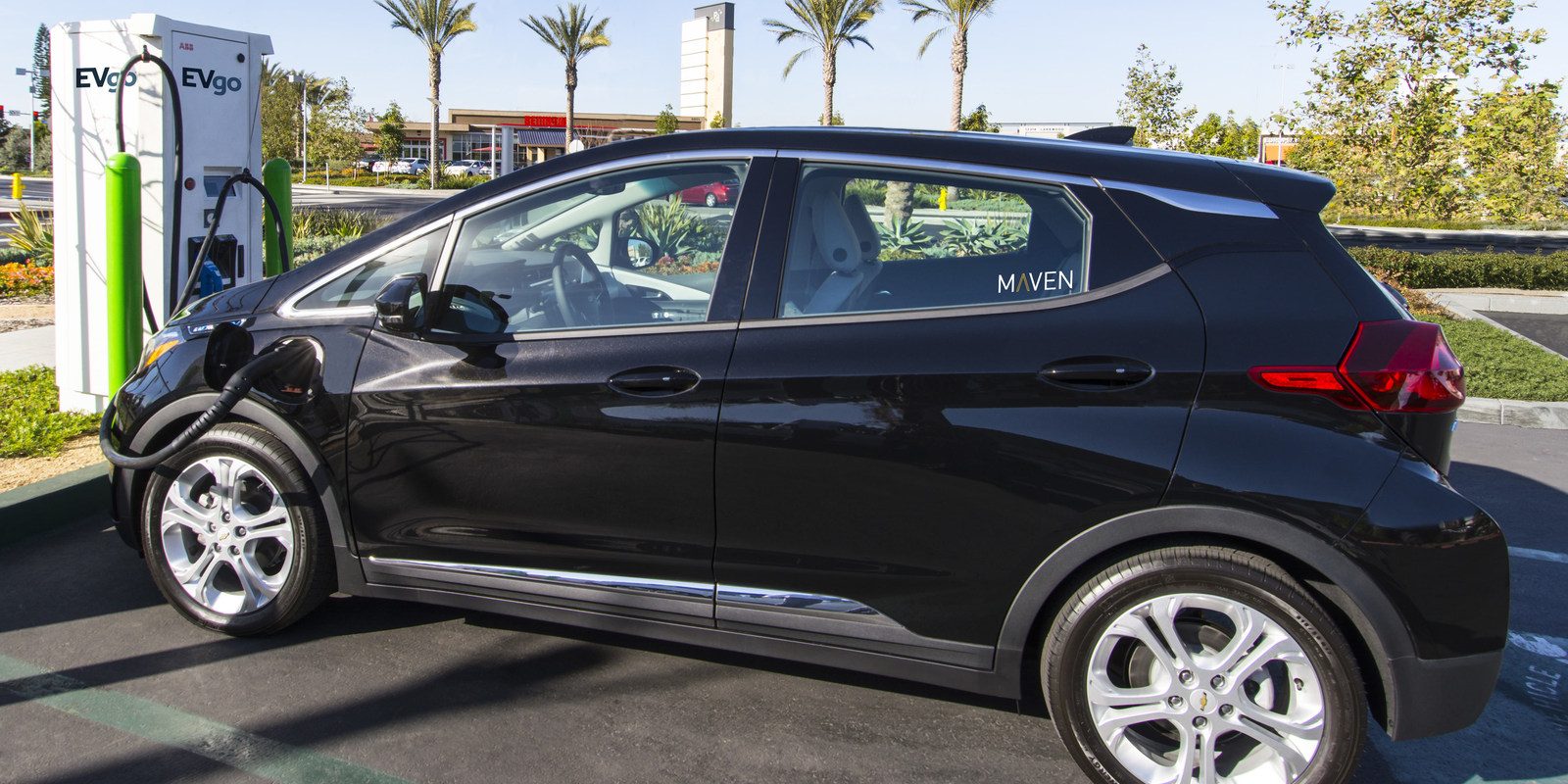 Maven, GM’s own car-sharing and mobility platform, has a special rental service called ‘Maven Gig’ just for ride-sharing drivers of services like Lyft and Uber.

The all-electric Chevy Bolt EV is already an important part of the program and they started expanding the vehicle’s presence in the fleet as they expanded Maven Gig across the US last year.

Last week, GM claimed that the fleet represented “the largest North American fleet of electric vehicles” and that they have driven “8.2 million all-electric miles” and saved “an estimated 327,000 plus gallons of gas saved.”

Now, the fleet is going to have a brand new dedicated charging network.

EVgo is committed to working with fleet EV owners and operators to make charging quick and easy.  Maven Gig EV Bolt on-demand drivers will have access to a dedicated EVgo fast charging network so they can fully charge in the time it takes to eat lunch.

The company says that the new network will consist of “hundreds of charging stations” in the markets where Maven Gig operates, like in San Francisco, Los Angeles, San Diego, Boston, Washington DC, Baltimore, and Austin.

It’s always good news to see more deployment of charging infrastructure, but this is especially good news for the ride-sharing drivers who used the Chevy Bolt EVs on Maven’s network.

Ride-sharing drivers can add up a lot of mileage quickly and therefore, they require a lot of charging. Right now, they rely on local public stations.

A dedicated network will facilitate access and get them back on the road quicker while a partnership with EVgo will help maintain stable charging costs, which is important for the drivers to turn a profit from their driving services.

As we previously reported, we have some issues with EVgo’s charging network, but they have made some important improvements recently with a new mobile app and some lower price plans.