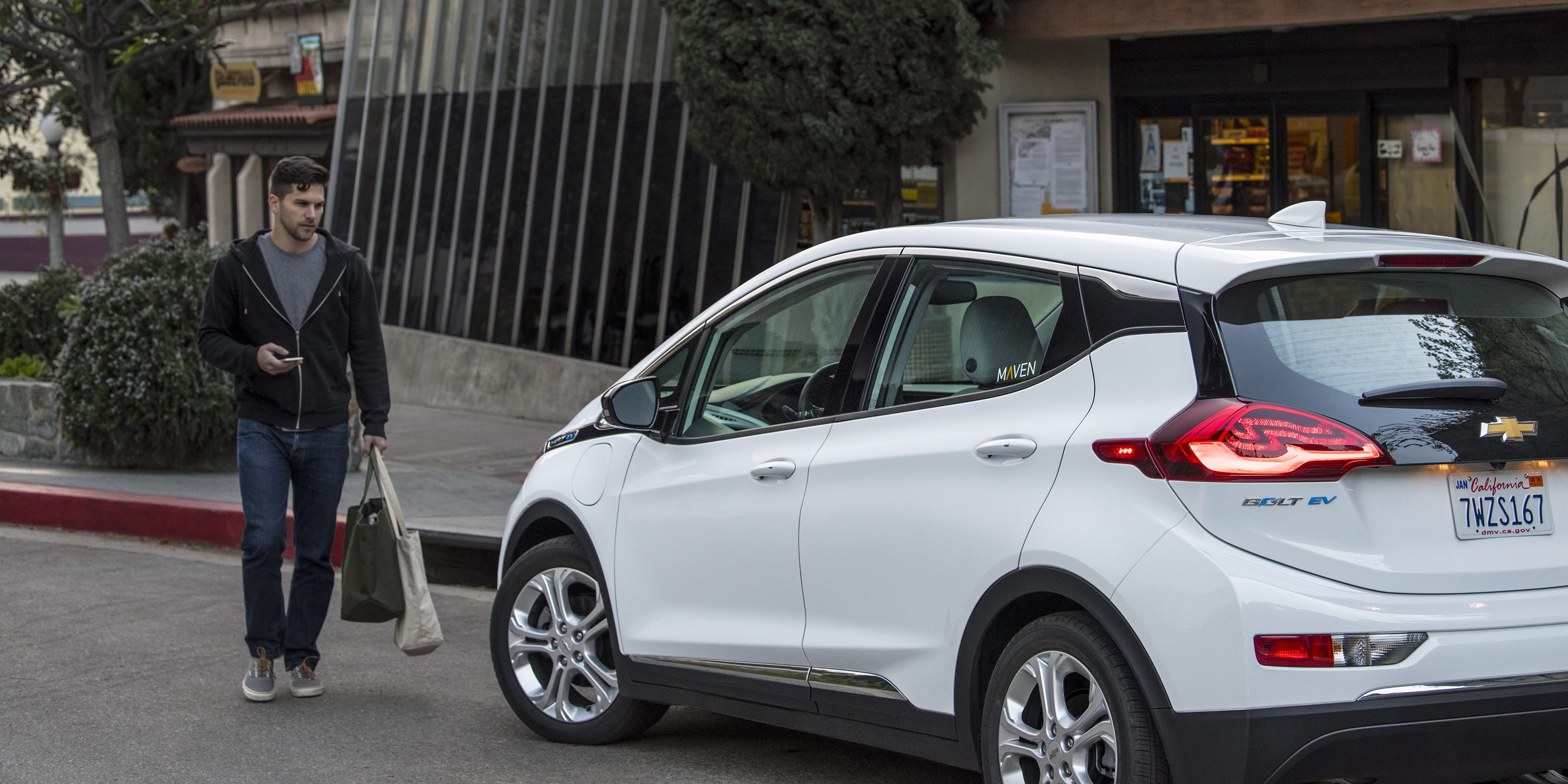 GM announced today an expansion of Maven, its car-sharing and ridesharing service, in Los Angeles with the introduction of the all-electric Chevy Bolt EV in the fleet.

Once fully deployed, this new initiative will add over 100 Bolt EVs to the Los Angeles fleet.

The automaker claims that Maven is already doing well in Los Angeles with “an average of 56 percent member growth month-over-month since launching in October 2016,” but the introduction of the all-electric Bolt EV could bring even more new customers looking to get into electric mobility at a low-cost.

Julia Steyn, Vice President of General Motors Urban Mobility and Maven, said that they plan to collaborate more with cities on similar deployments:

“Maven is a smart, seamless and flexible mobility platform providing sharing solutions that meet the different needs of unique communities. Starting with Los Angeles, Maven will focus on collaborating with cities and municipalities to co-create smart transportation solutions that enhance mobility, create jobs and ease parking and congestion.”

Through the Maven app, users can find available vehicles around them in reserved parking lots. The process is made simple and the vehicle can be unlocked through the mobile app.

In California, Maven users even have access to the EVGO charging network now that the Bolt EV is available.

With over 100 units to be deployed, it should accelerate GM’s Bolt EV deliveries in the state. The automaker delivered a total of just over 1,700 units since it started production last December.

For the introduction of the Bolt EV in the network, GM released some stats about Maven since its launch last year: