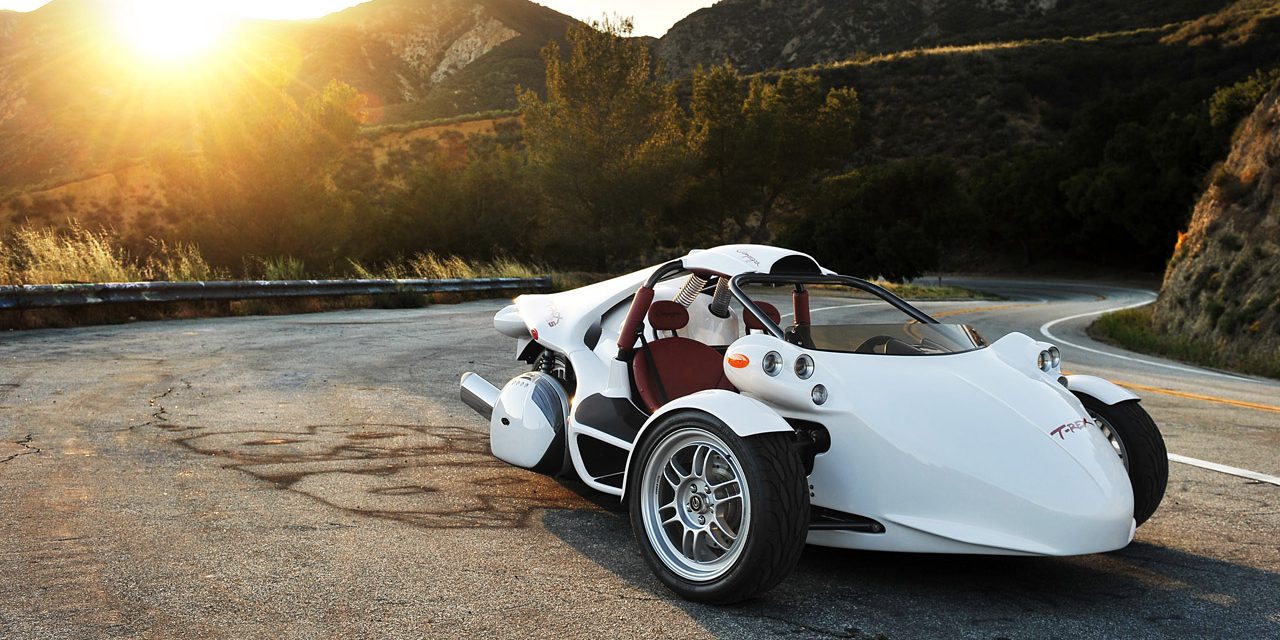 I have been saying for a while now that Polaris and Campagna Motors should make electric versions of their respective popular trikes (the Slingshot and the T-Rex).

It looks like Campagna Motors is the one who caught up more quickly and confirmed that they have an all-electric T-REX three-wheeler coming.

In a press release last week, they confirmed that the first prototype is going to be unveiled at the Montreal EV Show next week and that they have been working with Zero Motorcycles on the electric powertrain.

André Morissette, president of Campagna Motors, commented on the announcement:

Thanks to the hard work of our dedicated team and partners, the T-REX has become the benchmark for three-wheeled performance. Our collaboration with Zero Motorcycles brings a whole new level of innovation and originality to this already exhilarating platform.

Zero Motorcycles, arguably the leader in the electric vehicle market, has been expanding lately by working with other companies to adapt their powertrain technology to other vehicles.

They were working with Free Form Factory on an all-electric watercraft before the startup was acquired by Nikola Motors. More recently, the company was working on a twin electric motor bike with Curtiss Motorcycles.

We’re excited that Campagna selected our industry-leading powertrain technology to develop their electric T-REX. Zero’s electric powertrain is an ideal solution for the ultimate three-wheeled experience. This vehicle is an absolute thrill to drive.

As previously mentioned, they plan to unveil the first prototype later this month, but they say that they are also already working on a more advanced prototype to be ready by the end of the summer.

The current version of the T-REX is made with carbon fiber and comes in at just 525 kg (1,157 lbs). A battery pack will likely result in a significant increase in weight, but it should still be light enough to achieve some impressive performance.

It will be interesting to see what kind of energy capacity and power Zero Motorcycles can put on the vehicle considering their current top battery pack option for their 2018 motorcycles add up to about 18 kWh.

But the T-REX offers a whole new form factor for the powertrain technology. I’m pretty excited to see what they can come up with.