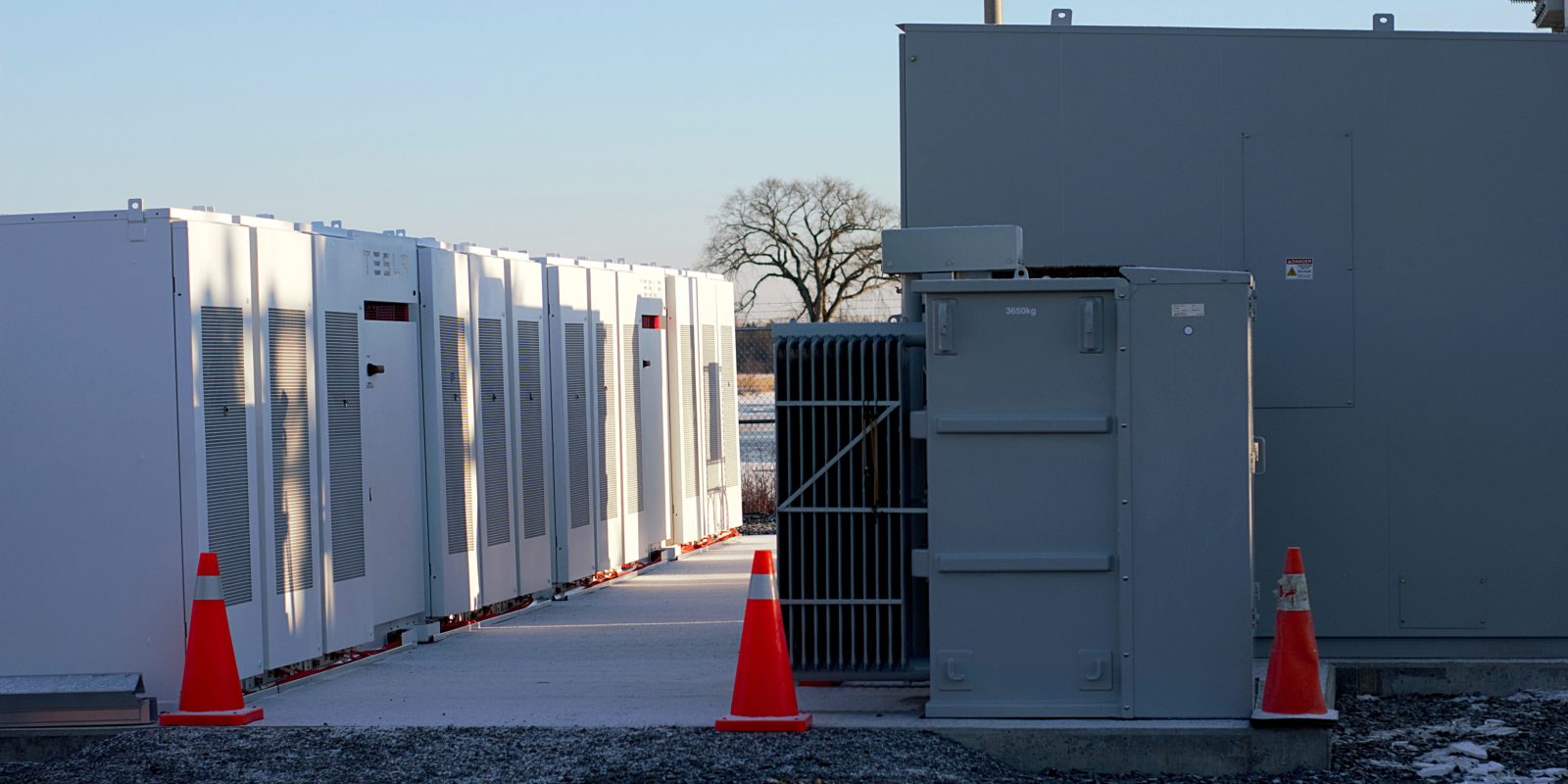 We now learn of a new project in Nova Scotia where Tesla is installing both Powerpacks and Powerwalls to create an ‘intelligent grid’.

In a similar albeit smaller initiative as Tesla’s virtual power plant project in Australia, the company is partnering with Nova Scotia Power, the local electric utility, to create what they are calling ‘the Intelligent Feeder Project’.

It consists of installing a grid-size battery system using Tesla’s Powerpacks at the Elmsdale substation and combining the centralized energy storage system with 10 residential batteries using Tesla’s Powerwalls at homes in the community of Elmsdale, which is partially powered by the wind turbine located in Hardwood Lands.

“Technology such as battery storage is making traditional utility systems smarter. This project is one of the first of its kind that we know about, and we’re excited to be leading the charge. It has great potential to positively impact the reliability of our system and help us provide power to customers when they need it most.”

The company says that they have already deployed the 10 Powerwalls last fall through Tesla’s Canadian distributor, MPower.

Mark Candow and his family received one of those Powerwalls. They say that they are environmentally conscious and they are glad that the Tesla Powerwall will enable them to use more renewable energy when the wind is not blowing.

“With two young boys, we naturally care about sustainability and using our energy smarter,”

Now the electric utility are combining Tesla’s residential battery packs with the utility-scale Powerpack system at the Elmsdale substation:

Last week, Nova Scotia Power said that the substation battery system is now completed and it will “soon begin the heavy data collection and analysis.”

We haven’t heard of many Tesla Powerwalls installed in Canada. I wouldn’t be surprised if those are among the first being installed in the country. The company still hasn’t started installing Powerwalls won through the referral program in Canada from a year ago.

But Canada doesn’t have as many power issues as a lot of other markets, which is why Tesla is focusing its limited production capacity in other regions.

It is interesting that they are combining both Powerwalls and Powerpacks through the same smart grid project.

I think that’s really a glimpse at the grid of the future.