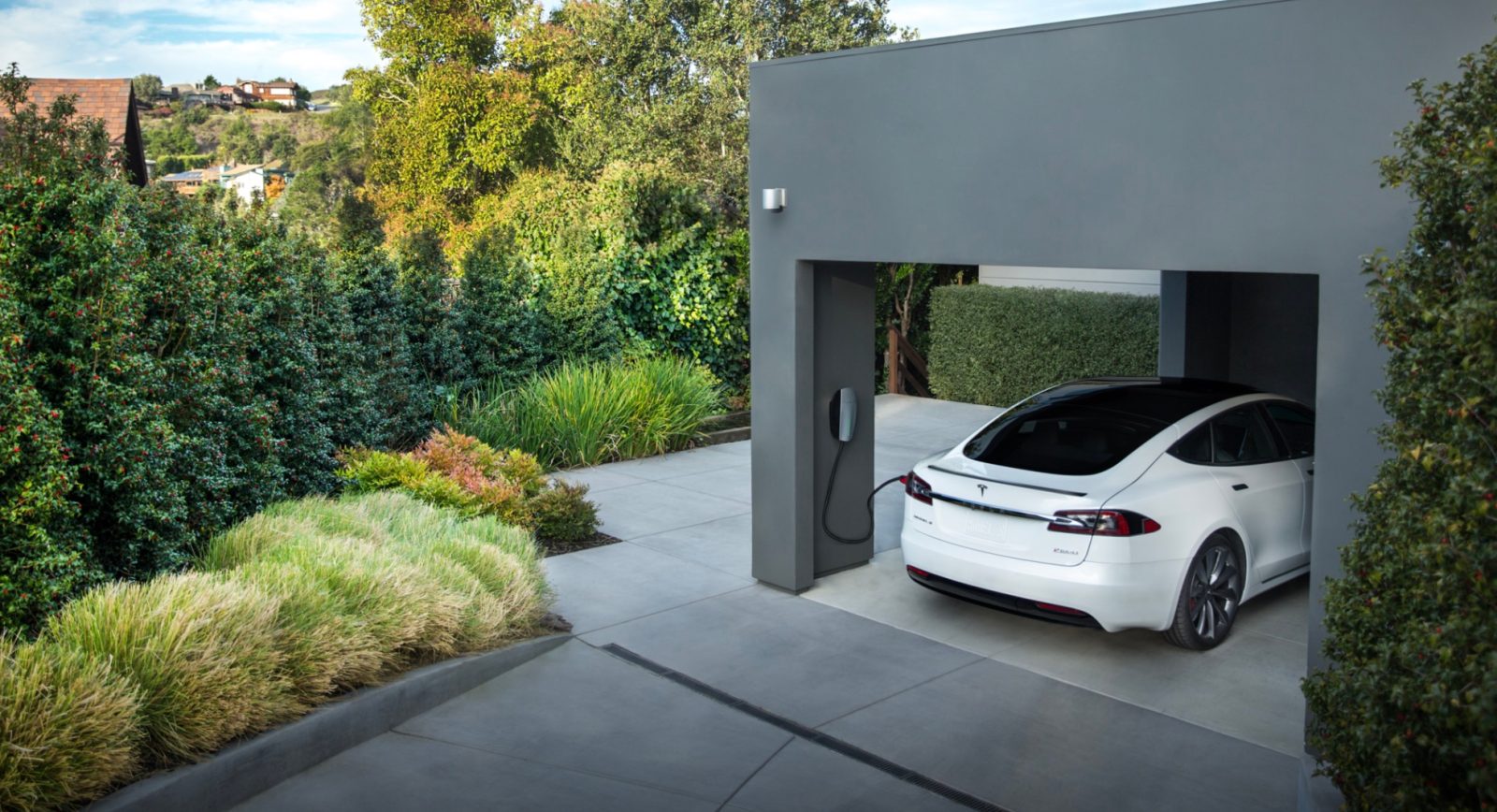 It has been debunked on several occasions, but a group has taken an interestingly different approach to show the difference.

The Australian Electric Vehicle Association and the Tesla Owners Club of Western Australia charged a Tesla Model S P85D, which is not even the most efficient Tesla vehicle, using a diesel generator.

They set out on a road trip with the vehicle and a Volvo V40, which is equipped with a T5 2L diesel engine, in order to determine the efficiency using the exact same fuel.

The Volvo ended up using 4.8 litres of diesel on the 104.6 km trip while the Model S used 4.46 litres to cover the same distance on the same trip.

Now that’s not a big difference, but no one is daily charging with a diesel generator. They actually specified that this particular Model S is usually charging using a solar array.

It’s an interesting and easy to understand demonstration, but there are also some great studies that look into the entire process from electricity generation to grid transmission and charging.

There are places where the grid is so dirty that it doesn’t make a big difference whether someone drives an electric car or a very efficient gas-powered car, but EVs almost always pollute less and things are improving with the increasing popularity of renewable energy.