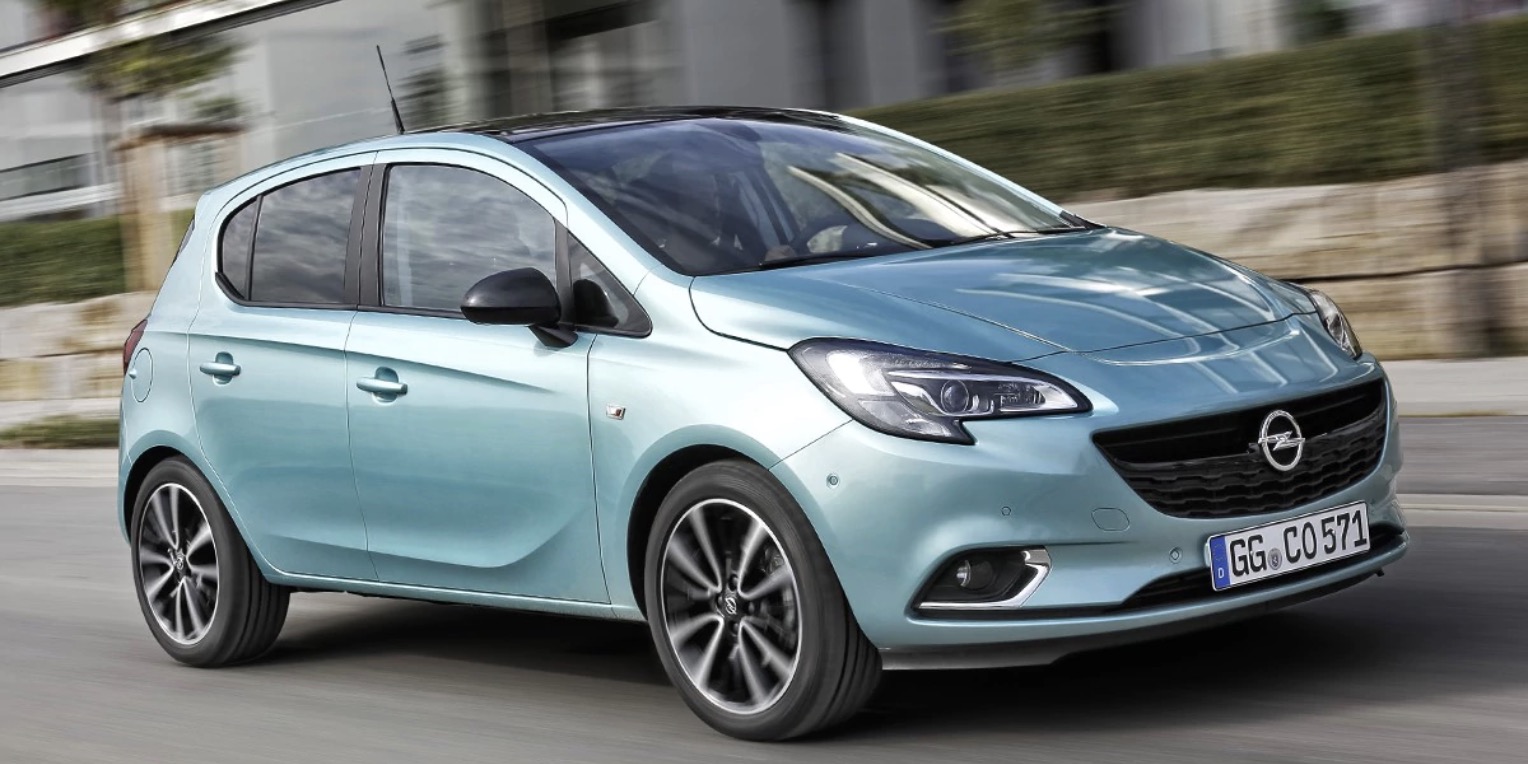 The Chevy Bolt EV came to Europe as the Opel Ampera E around the same time that GM sold its European operation to PSA.

The change affected the rollout of the electric vehicle in Europe, but Opel announced this week that it is bringing an electric Corsa, which is in the same segment as the Ampera E, to market.

Opel hasn’t been able to capitalize on the demand for the Ampera E in Europe because it is dependent on GM’s supply of the Chevy Bolt EV.

GM limited the allocations in each market to extremely low volumes, which forced Opel to ask its Norwegian dealers to stop taking orders for the Bolt EV last year and to later increase the price by $5,500 for the electric vehicle in Europe.

Now, Opel CEO Michael Lohscheller announced this week that the next generation of the Opel/Vauxhall Corsa will be produced exclusively in Zaragoza as of 2019 and an all-electric version will be included on the production line by 2020.

Considering the vehicle is similar in size and format as the Ampera E, the electric Corsa could replace it in Europe and remove Opel’s dependence on GM’s Chevy Bolt EV supply.

Opel claimed that GM changed the supply deal after the sale to PSA, which is when they increased the price. Of course, the move was poorly received and it even affected those who had already signed a contract with dealerships.

GM mainly delivers its Chevy Bolt EVs in the US, but it recently announced that it plans to deliver 5,000 units to South Korea this year, which would make the country its biggest market for the vehicle outside the US.

I think it shows that GM is more interested in delivering the electric car in markets where it sells under its own brand.