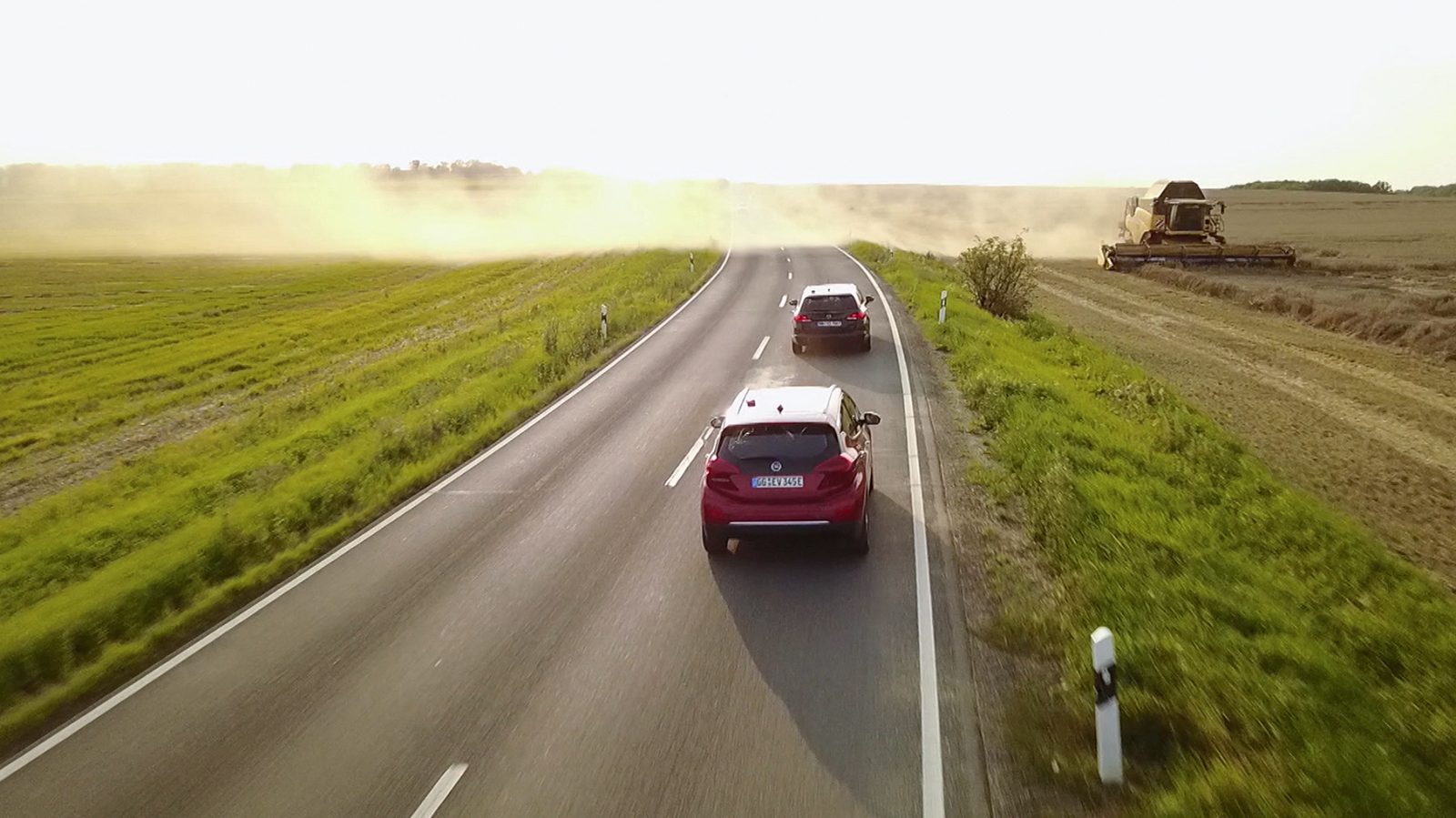 The situation around the availability of the Chevy Bolt EV in Europe, where it is sold as the Opel Ampera E, has been even more difficult than in the US.

So much so that Opel has now asked its Norwegian dealers to stop taking orders for the new all-electric vehicle as supply can’t match demand.

The situation is especially murky since GM sold Opel and all of its European operations to the PSA Group.

But as part of the deal, GM was to keep supplying Opel with Bolt EVs to be sold in Europe as the ‘Ampera E’.

Apparently, that supply has been nowhere near the level of the demand for the vehicle in Europe and especially in Norway.

Reports came out this week that Opel was ordering a ‘order stoppage’ for the vehicle which prompted rumors that the vehicle wouldn’t be available anymore.

We reached out to the company and Opel spokesperson Christopher Rux responded that they have indeed “suspended taking new orders for the Ampera-e,” but he claims that it is “to focus first on satisfying customers with existing contracts and who are waiting for their cars.”

He says that “nearly 1,000 Ampera-E vehicles” have been delivered in Europe so far, with most of them in Norway, but deliveries have also started in Germany, Switzerland, and Netherlands.

On the other hand, Rux confirmed that almost 5,000 people have placed orders for the electric car in Norway alone.

Rux couldn’t say when those people could expect to get their vehicles – only saying that they “will continue to serve the demand as effectively as possible.”

In the US, GM has delivered just under 15,000 Bolt EVs since the launch last year and while deliveries have increased in recent months, Bolt EV inventories increased to several thousand units during the summer. Most of the inventory was in California while other states were starved of the all-electric vehicle, like some European markets.

It’s not clear what is stopping them from producing/delivering more cars. In Europe, the PSA deal might be at play, but they were also reports that GM is losing money on the vehicle without ZEV credits.

It’s certainly not stopping GM’s electric vehicle effort, which was reinforced this month with a new commitment to bring to market 2 new all-electric cars within 18 months and 20 more within the next 5 years.