Porsche has all-electric Mission E production prototypes, line is going up this year for volume production in 2019, says exec 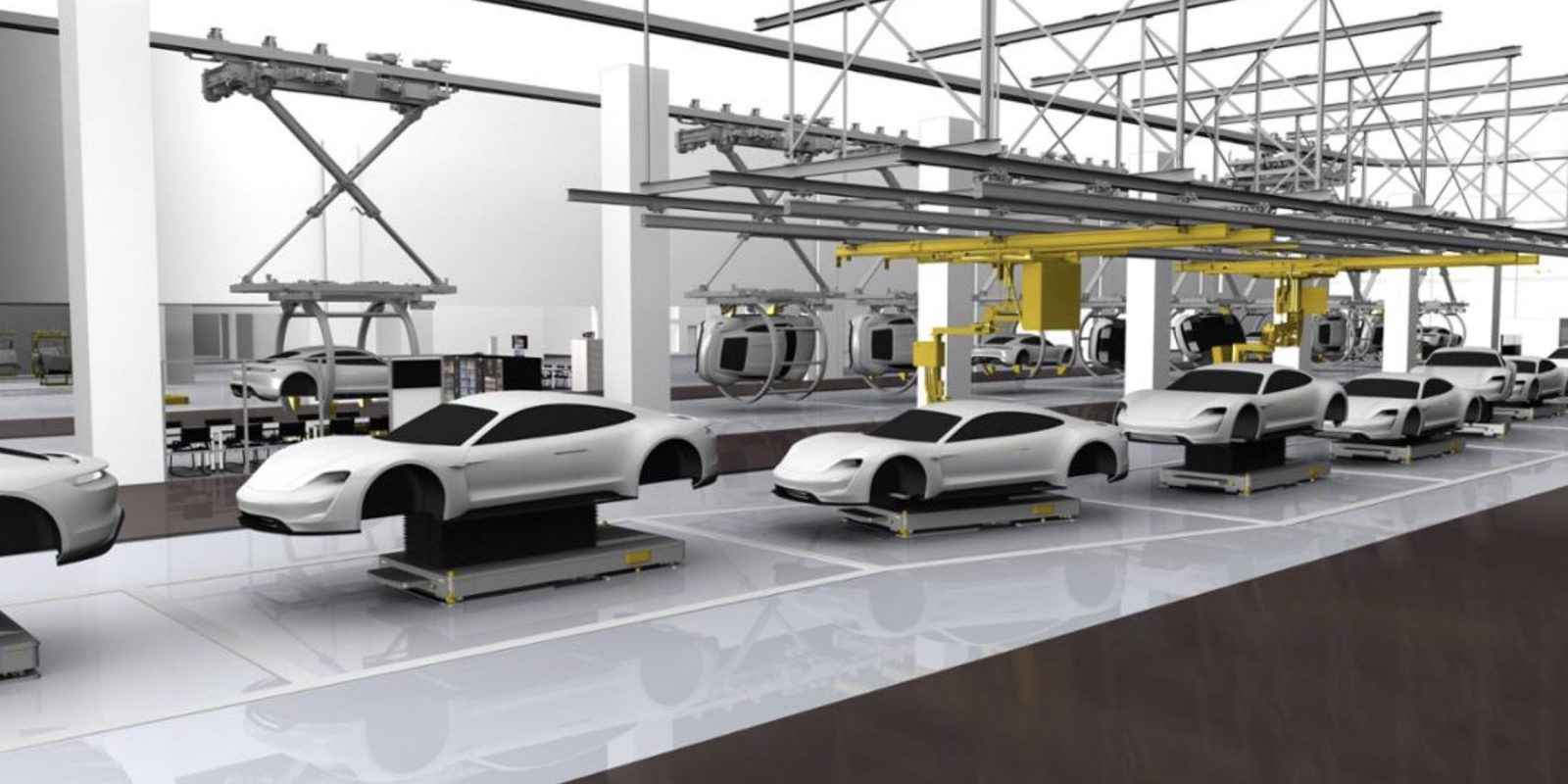 Porsche is gearing up to produce its first all-electric vehicle, the highly anticipated Mission E, and now an executive gives us rare insight into the German automaker’s progress to bring the vehicle to production.

The company released an interview with Albrecht Reimold, Member of the Executive Board for Production, who is in charge of the expansion of the Zuffenhausen Porsche factory to produce the Mission E – rendered above.

Zuffenhausen factory was already producing at full capacity, so Porsche decided to expand with new buildings in order to build a second production line to support the Mission E.

“We are already enjoying seeing the first prototypes. Members of the production team are also involved in the pilot production phase, so that experience can be gained at an early stage. The technical development and our planners are working together to drive the feasibility of building this vehicle forwards. And everything is already going pretty well.”

The executive reiterated that Porsche is now planning for the production line to be able to manufacture 20,000 Mission E sedans per year, which is significant for the luxury automaker, and he added they are planning to be able to ramp up to higher volume if needed.

He added that production equipment is being installed in “early 2018” and they expect volume production to start in 2019.

Reimold also opened the door for other brands of the Volkswagen Group to use the Mission E platform and he reiterated that Porsche could be working on all-electric ‘derivatives of the Mission E’.

In the past, there have been rumors about Lamborghini building an all-electric supercar on a Porsche Mission E platform.

Reimold also gave some interesting color on the level of automation on the Mission E production line:

“We are sticking with a line concept, and thus with a stringent flow for manufacturing our vehicles. I imagine there will be deviations from this principle for customisations. We have opted for a flexi-line for Mission E: In other words, instead of a fixed mechanical line we use automated guided vehicle systems (AGV) that transport the body sections to various stations in a set sequence. Simply moving the body sections constantly backwards and forwards from station to station just makes the overall route longer. In contrast, clever organisation along a virtual line means the material can be directed in manageable quantities, for high levels of efficiency.”

AGVs are becoming increasingly popular, but Reimold says that they had to “work hard to convince employees” of the technology. He claims up to 40% in savings over a conventional assembly line conveyor.

You can read the full interview here.