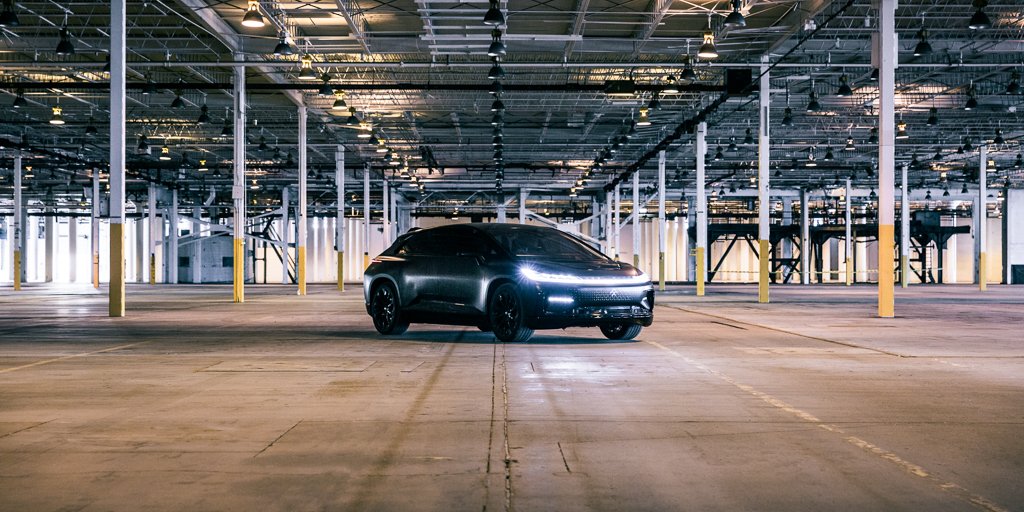 Only a few weeks after we first revealed the existence of Evelozcity, an electric vehicle startup founded by former Faraday Future (FF) executives, FF announced that they filed a lawsuit against them for alleged theft of trade secrets.

As we previously reported, Stefan Krause, former BMW and Deutsche Bank CFO, and BMW’s head of EVs, Ulrich Kranz, were two of FF’s top executives until recently leaving to launch their own EV startup and bring several other FF employees with them.

At the time, sources told Electrek that Krause was able to raise funds for his new startup using the groundwork that he had done on the previous deals that he tried to close for FF, but that ended up failing due to disagreements with Jia Yueting, FF’s main financial backer who is now in control of the company.

This week, Faraday Future confirmed that they filed a lawsuit against Evelozcity in a blog post in which they compared the situation to someone stealing your term paper in college.

In the lawsuit, FF claims that Krause and Kranz started recruiting FF employees for their new startup while still in FF’s employment.

Again according to the lawsuit, some of those employees recruited by the executives left with FF’s confidential information and leaked those secrets:

“In addition, FF is informed and believes that Evelozcity has deliberately taken and publicly disclosed some of FF’s confidential information in order to harm FF. Just recently, portions of a highly sensitive and confidential internal FF document that discusses, among other things, expected pricing and release dates, was leaked on the internet. That leaked document had been created by one of the first former FF employees who joined Evelozcity. On information and belief, Evelozcity encouraged the taking and the subsequent leaking of FF’s trade secrets in order to harm FF and to give Evelozcity an unfair advantage.”

We haven’t seen the supposedly leaked documents, but FF claims to have forensic evidence linking the theft of trade secrets to senior employees who left for Evelozcity.

The startup sent out a statement claiming that FF’s lawsuit is part of a “pattern of hurling false and inflammatory accusations against us”:

“We do not have, nor do we need, any technology from Faraday Future. This complaint continues Faraday’s pattern of hurling false and inflammatory accusations against us. We will respond to the many recklessly inaccurate allegations in this desperate lawsuit at the appropriate time.”

It’s a rough start for Evelozcity and it is a bummer since we were very excited about it when we reported their existence a few weeks ago.

But without knowing all the facts, of course, this type of reaction after a startup spins out of an existing company is becoming fairly common in the industry.

Other examples, like Waymo suing Uber over the acquisition of Otto, which spun out of Waymo, or Tesla’s lawsuit against Sterling Anderson, co-founder of an autonomous driving startup and the automaker’s former director of Autopilot program, come to mind.

Since it’s almost impossible to get a clear picture in those cases, it wouldn’t be prudent to say either side is right just yet.

But what I find most interesting in this situation is that in the blog post about the lawsuit, FF still claims that they plan to bring the FF91 to market this year. That sounds almost impossible to me, but I’d like to be proven wrong.