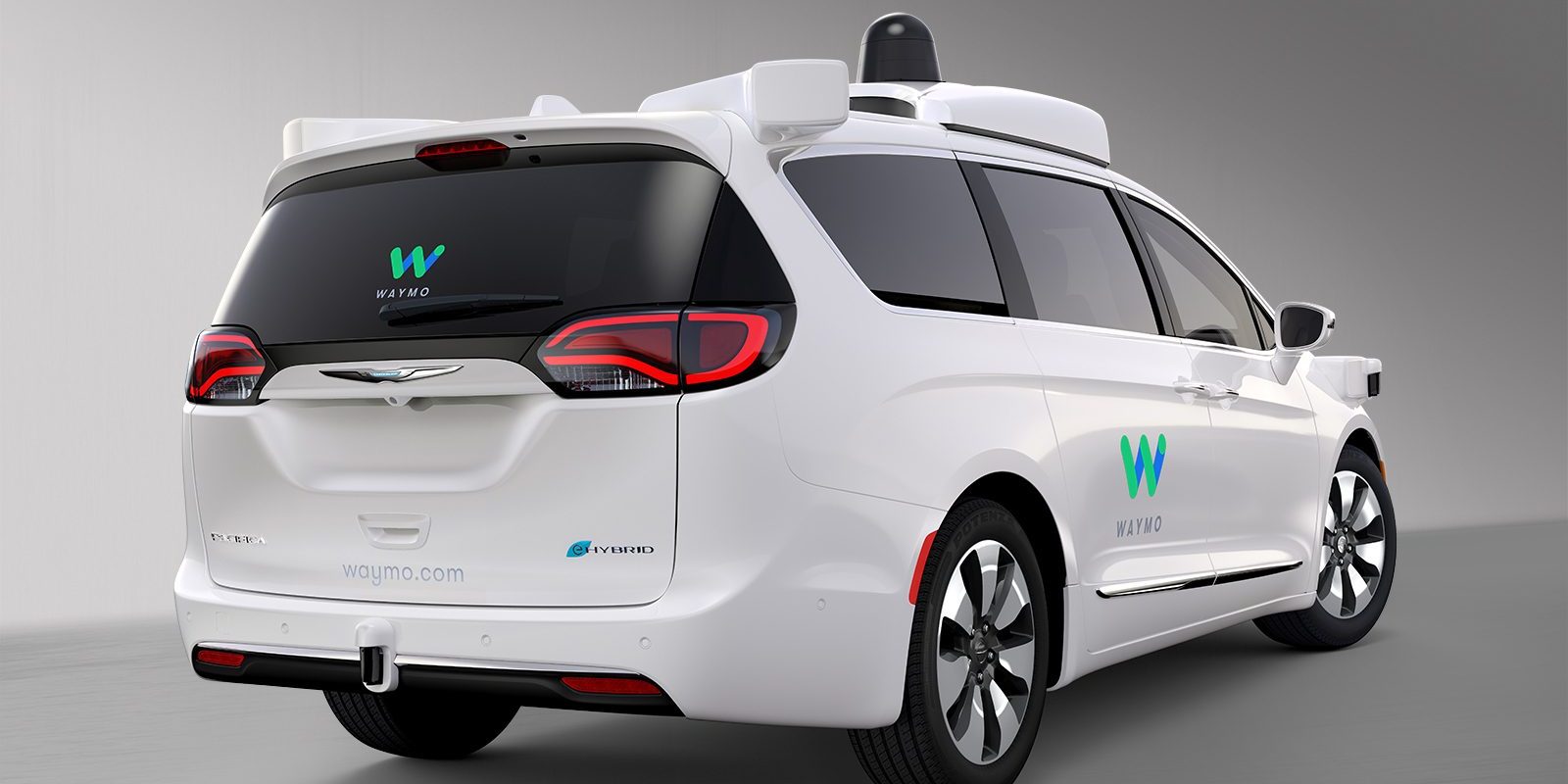 Waymo’s lawsuit against Uber this February was surprising given Google and Alphabet’s usual hesitancy towards suing. However, Waymo found Uber’s alleged actions a particularly large affront. Reuters has now discovered what Waymo demanded from Uber in settlement talks to stop the case from heading to trial.

The settlement included at least $1 billion in damages, though Reuters was unable to learn the exact dollar figure. For comparison, if Waymo were to win the case, it has estimated damages from Uber at $1.9 billion. It’s unclear when this offer was made, with no more settlement talks planned.

Additionally, the Alphabet division requested a public apology from Uber, as well as the appointment of an independent monitor. A source tells Reuters that Waymo’s main priority is to get a permanent injunction so that Uber can no longer use the intellectual property that was allegedly stolen from Alphabet’s self-driving efforts. Separately, on Monday, Waymo requested to the court that Uber reveal its LiDAR-related source code.

Considering them “non-starters,” Uber rejected those terms with experts noting that the “aggressive settlement demands” reflect Waymo’s legal confidence and how they are not inclined to resolve the case anytime soon.

Waymo sees this case as a distraction to Uber’s leadership, according to Elizabeth Rowe of the University of Florida Levin College of Law. One anecdote revealed that Kalanick’s lawyers wanted to postpone a recent disposition of the former CEO due to a fight over appointing more Uber board members.

Waymo did not yield and Kalanick was deposed anyway. Meanwhile, Uber is devoting “thousands of hours” to check its servers for confidential Waymo information and has hired three law firms to deal with the suit.

The trial was originally expected to begin this month, but has been postponed to give Waymo more time to review a late cache of information from Uber.