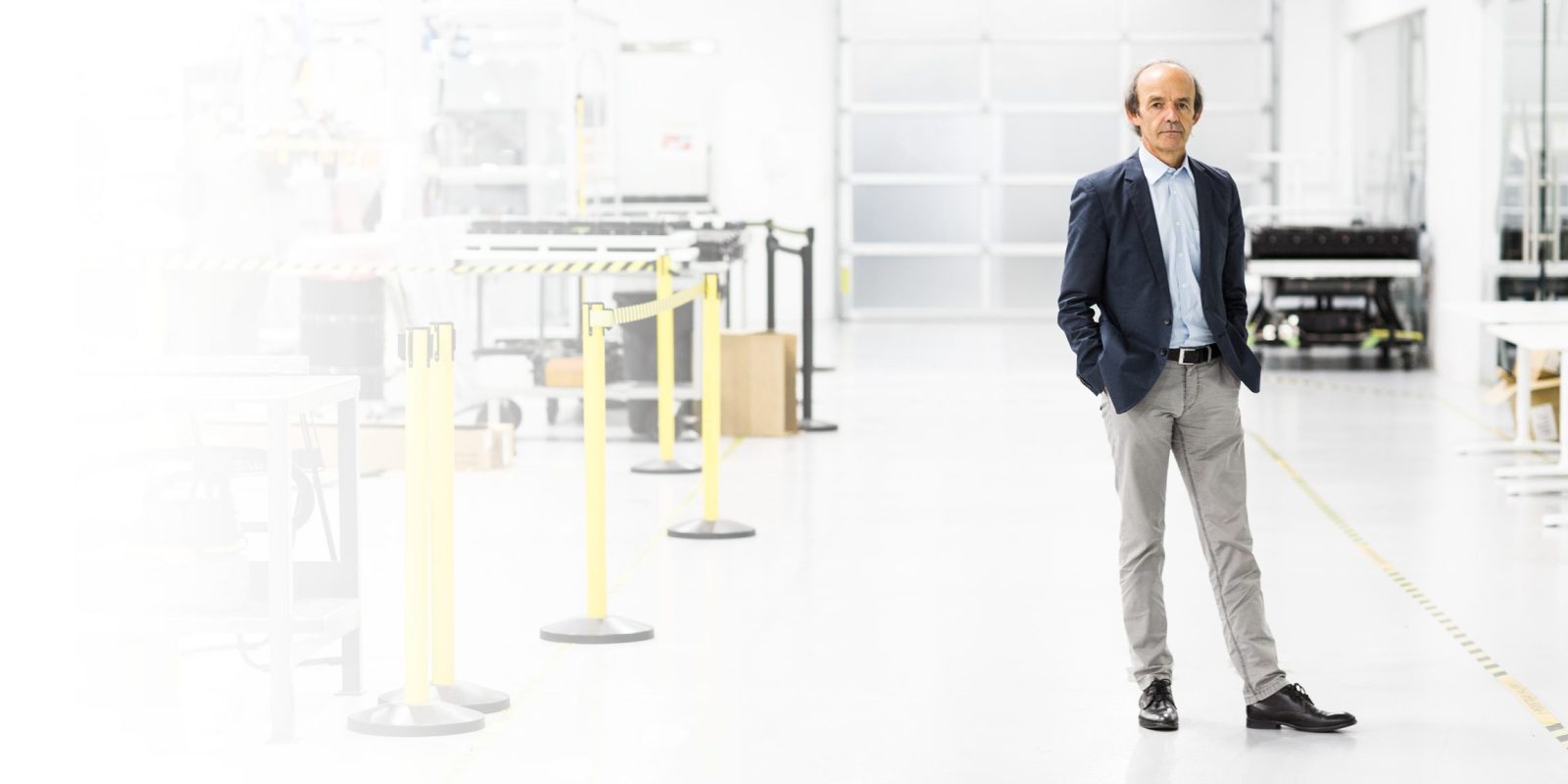 After 30 years at BMW and most recently as the head of BMW i, the German automaker’s electric car division, the engineer is joining the California-based EV start-up.

In a Q&A to introduce him at the company, Kranz said about why he joined FF:

“It was pretty easy for me. FF has the right people, the right vision, and a very innovative product. This is why I’m here.”

FF says that Kranz is coming “at a pivotal moment in the development of the FF 91,” the company’s first production intent vehicle.

The new CTO added that bringing the vehicle to production is his top priority at Faraday Future:

“The short-term goal is to get the FF 91 on the road. We will stress this goal 100 times every day. We want to show the world that FF is able to produce a high-quality vehicle that is more than an electric car.”

The company is apparently insisting that they still plan to bring it to market next year despite all the recent setbacks. After putting the $1 billion factory on hold, the company says that they are in the final stages of choosing another location, but it’s not clear how they will pay for it.

FF’s main investor, Jia Yueting of LeEco, saw its assets being frozen in China and the company is reportedly trying to raise a financing round from other investors.

As we recently reported, Faraday Future’s FF91 is an impressive electric vehicle but clearly with an uncertain future. At least, now it has a highly experienced project lead with a track record of bringing cars to market behind it.