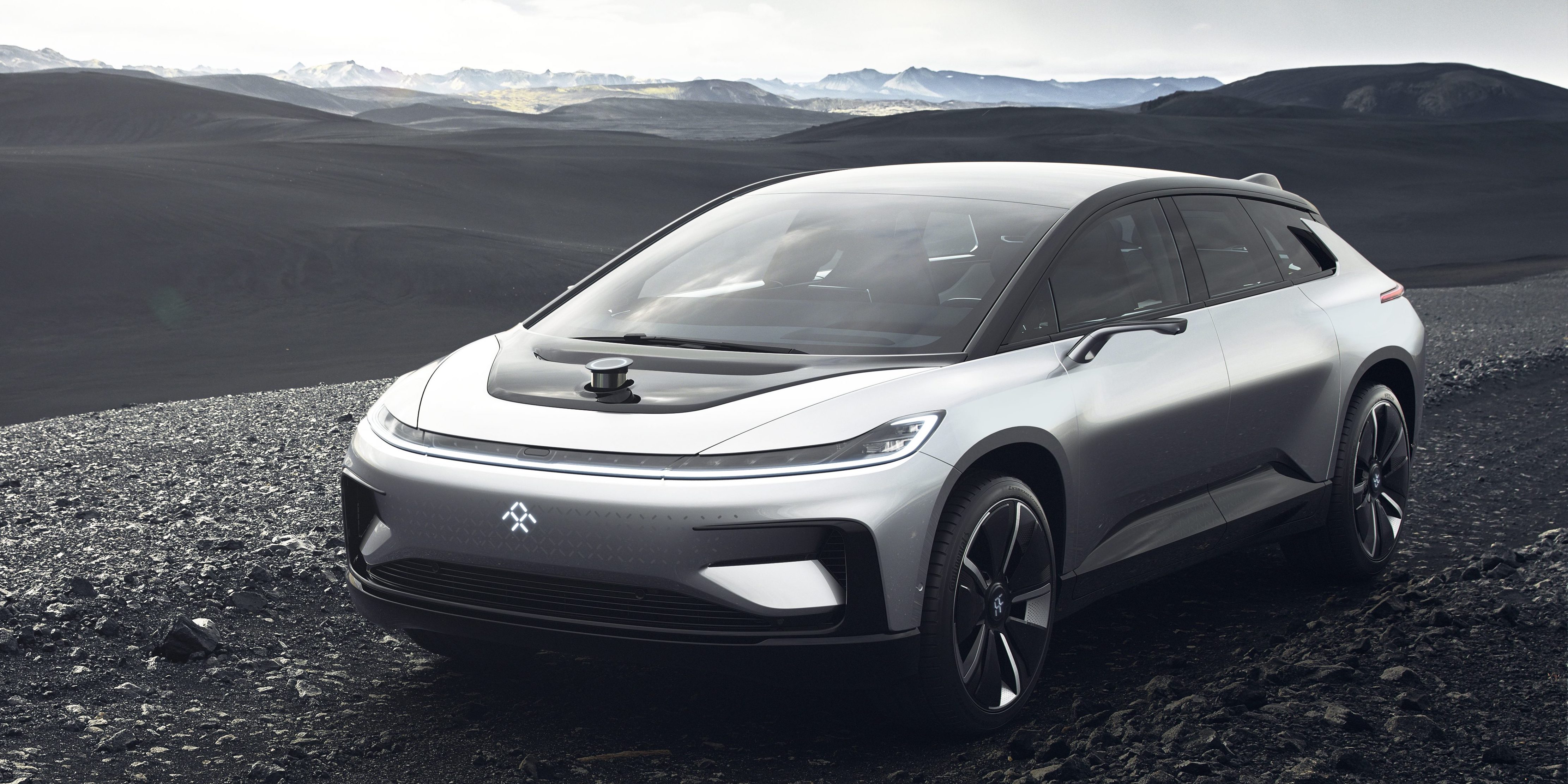 Before even unveiling its first car, Faraday Future had shown an impressive ability to attract top talent, but a few of them recently left the electric vehicle startup. They have been losing quite a few high-profile executives since financial and legal problems came to light over the past few months.

Nonetheless, they appear to have kept the ability to attract new top talent since we now learn that Stefan Krause (54), the former CFO of BMW and Deutsche Bank, is joining the company to lead its finance team.

Marco Mattiacci, former President & CEO of Ferrari North America (2010 to 2014), and Joerg Sommer, former Senior Vice President Product Marketing & Strategy at VW, were among the most high-profile execs that the company managed to attract, but they both left  abruptly in December after Jia Yueting, the main financier of the startup, took over.

They apparently have been doing some restructuring and now Krause, a highly respected executive in Germany, is coming to solidify the company’s position after a few difficult months.

Germany’s Manager Magazin first reported the move based on comments from “financial circles in London” and a source later confirmed the move to Electrek.

In the midst of the financial troubles that led to lawsuits and delay of its factory, and after unveiling the shell of a prototype at CES over a year ago and getting mixed reviews on the FF91, which is Faraday Future’s first production-intent vehicle, the company saw its credibility affected.

But the arrival of an ex-CFO of a major automaker could go a long way in restoring the company’s credibility.

After a decade of moving in the ranks of BMW both in the US and Germany, Krause became CFO of the company in 2002. He held that position with other responsibilities on BMW’s board until he left for the same role at Deutsche Bank. He retired from the financial service company in 2015 and has been advising companies and serving on boards of directors since.

It would appear that his role at Faraday Future will be both a return to an executive role and to the auto industry for Krause.

Among his responsibilities, he will have to secure some serious funding in the coming months in order for the company to start construction of its factory in Nevada. It’s essential to FF’s plan to bring its first electric vehicles to market in 2019.