Tesla has turned the world of supercars on its head when it unveiled a prototype of its next-generation Roadster with record-breaking specs last year.

It created a benchmark for future supercars, especially electric ones, and now Ferrari wants to try to beat Tesla at its own game.

Sergio Marchionne, CEO of Fiat/Chrysler and consequently, the man in charge of Ferrari, has been clear about only developing electric vehicles for incentives, claiming that he doesn’t understand how anyone can make money selling electric cars other than to comply with government mandates. He went as far as publicly asking customers not to buy FCA’s electric vehicles and claiming that he could easily copy Tesla.

Now he announces that Ferrari is working an electric supercar.

He added in an interview with Bloomberg at the Detroit Auto Show this week:

“If there is an electric supercar to be built, then Ferrari will be the first. People are amazed at what Tesla did with a supercar: I’m not trying to minimize what Elon did but I think it’s doable by all of us.”

At the launch in November, Tesla CEO Elon Musk said that they planned to bring the next generation Roadster to production in 2020. 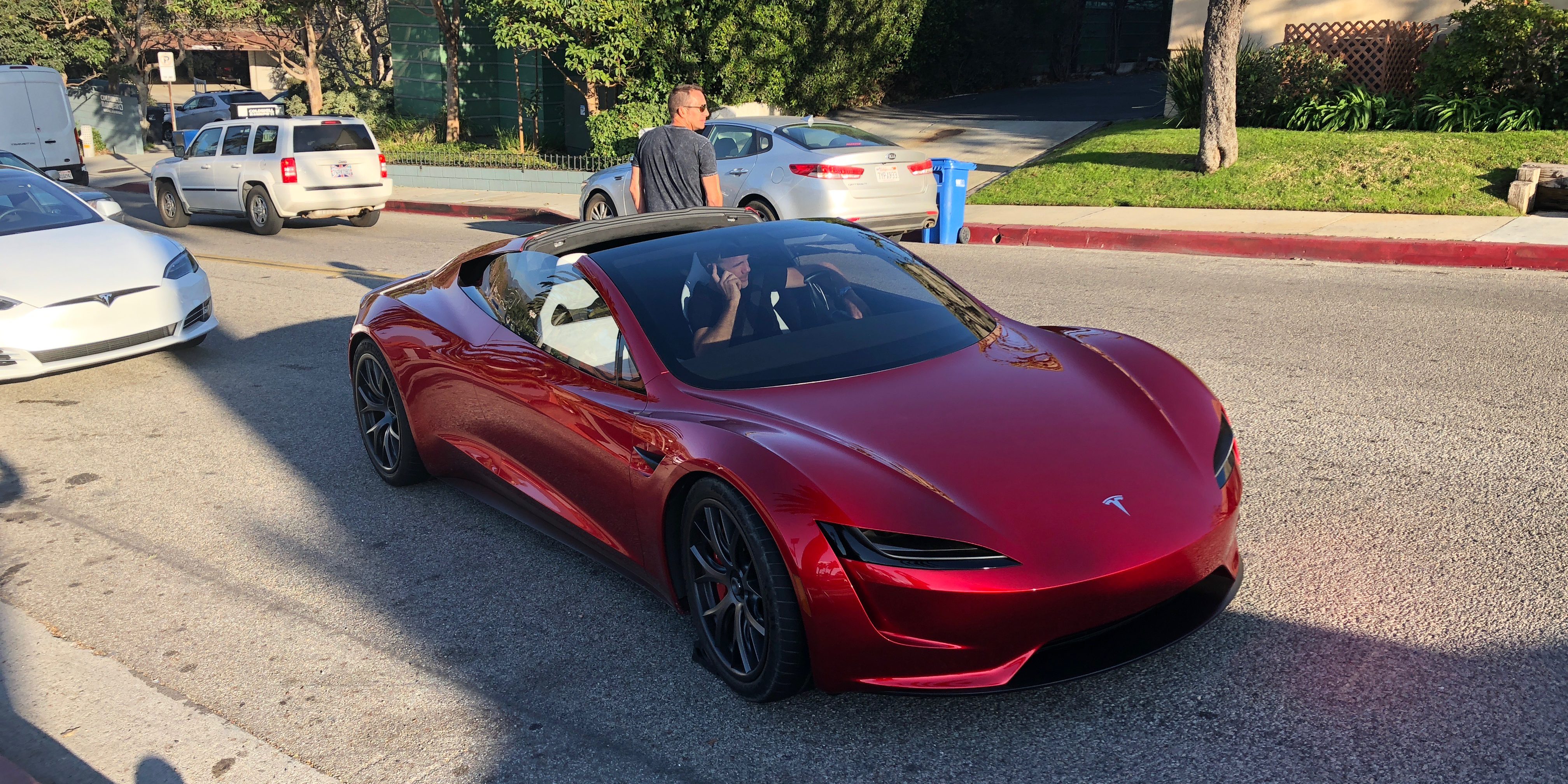 I generally can’t stand any comment Marchionne makes about electric vehicles and this is no exception. Ferrari is going to be the first to make an electric supercar? Really?

Forget about the next-gen Roadster or even the original Roadster, which came out in 2008 and some considered a supercar, but there have been plenty of electric supercars since, like Rimac’s Concept_One, Nio’s EP9, and others. Most of them have been in low volumes, but that would also be the case for a Ferrari.

And that’s without counting the Tesla Model S P100D Ludicrous, which doesn’t look like a supercar, but it performs better than one in several ways.