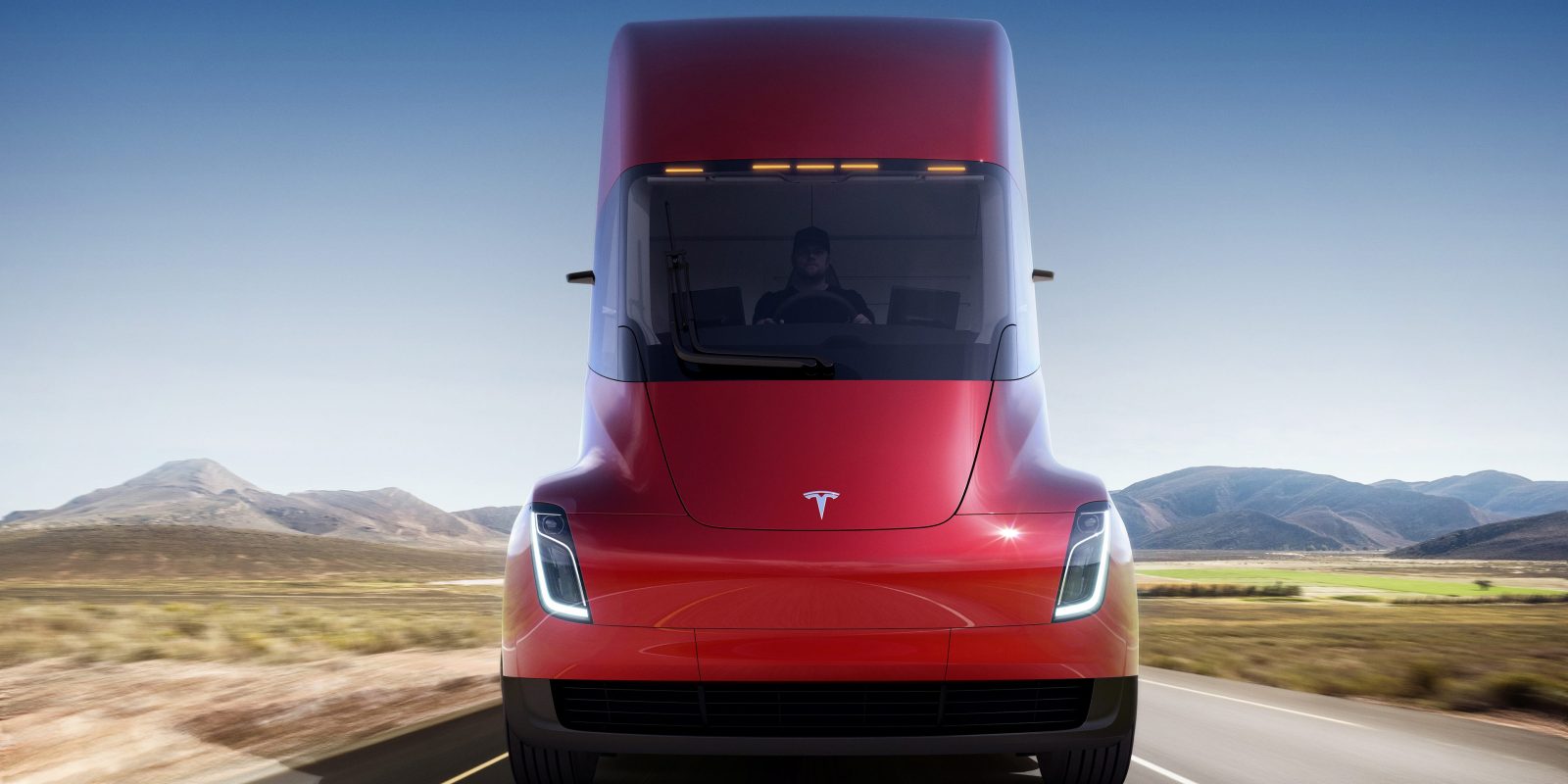 After Budweiser’s parent company placed a large 40-truck order yesterday, we now learn that Sysco beat them with 10 more Tesla Semi trucks on the same day.

Sysco, which has the largest food service distribution network in the world, confirmed the order of 50 Tesla Semi trucks during their investor day yesterday (hat tip to Brian Brophy).

The effort is part of their plan to adopt new technologies in their distribution network in order to increase efficiency.

While it’s one of Tesla’s biggest reported orders of trucks yet, it’s actually only a small update of Sysco’s fleet, which includes over 7,000 trucks in operation.

It means that Sysco’s order alone is worth between $7.5 million and $10 million.

Tesla first started taking reservations with a $5,000 deposit per truck, but has changed the listed deposit price last month to $20,000 for a “base reservation” of the production version and the full $200,000 for the “Founders Series” truck.

Therefore, Sysco had to put down at least $250,000 for the vehicles, which are not expected to enter production until 2019, and it could have gone up to the total amount of the purchase depending on when they placed and which version of the truck they ordered.

It’s interesting that companies are still confirming large orders weeks after the unveiling event. It almost seems like there’s some sort of snowball effect going on and no one wants to be the one without any Tesla Semi trucks on the books.

As we previously reported, it’s not exactly surprising since Tesla shocked a lot of people with the specs announced for the truck last month. If they can deliver on it, it has the potential to significantly improve the economics of ground transport.

But the capacity and cost of the Tesla Semi seem to point at a major battery breakthrough for cost and energy density that is enabling those new impressive specs. In my opinion, I don’t see any other way that they can achieve anything close to what they are claiming based on current specs.

Therefore, there might be more to Tesla Semi than what Tesla has revealed so far and it will be interesting to see how it will affect its apparently growing backlog of orders – two years ahead of the start of production.