First Tesla Model 3 in Canada was spotted near the Rockies 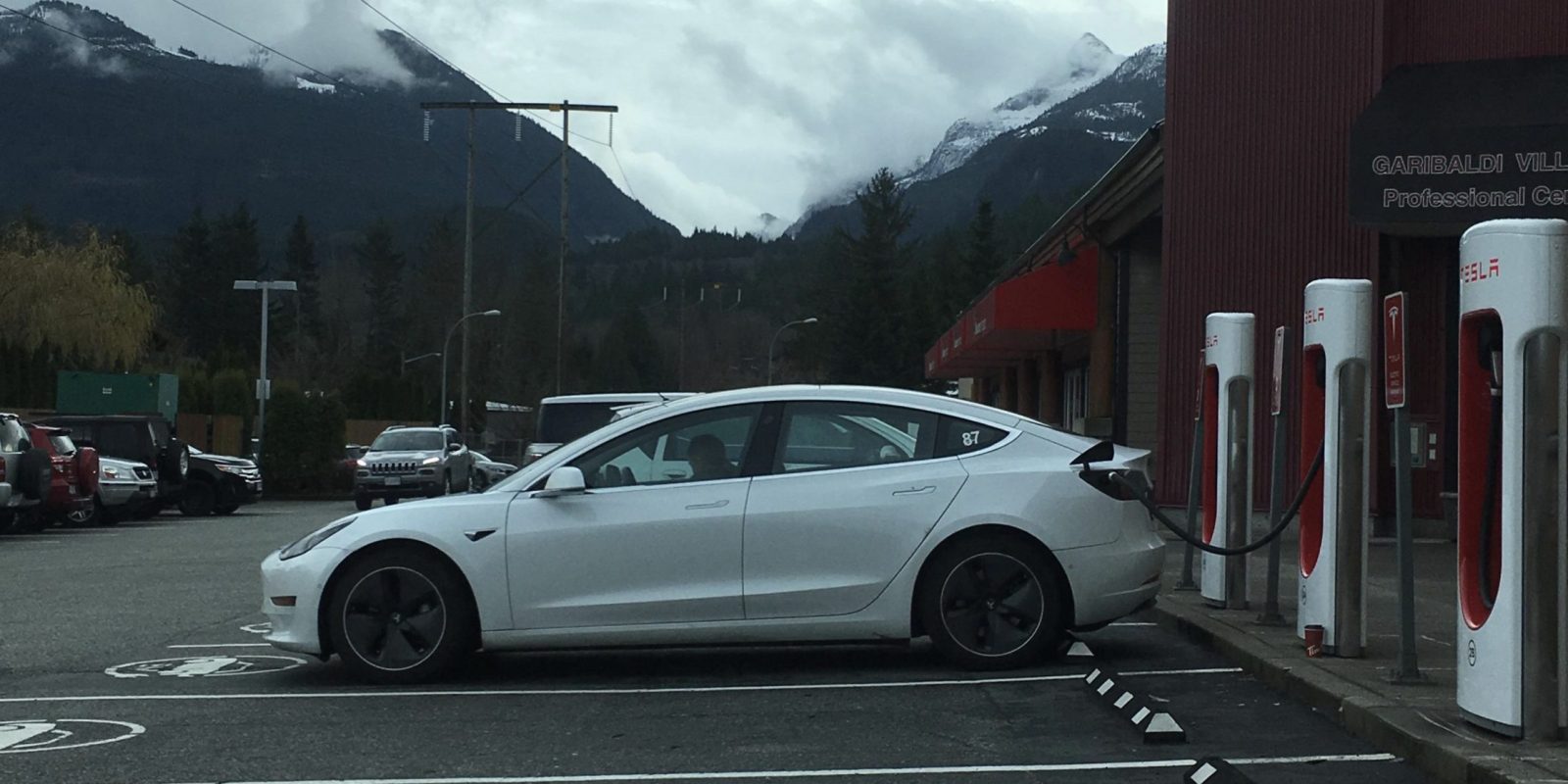 Tesla’s Model 3 remains a hard car to find outside of California and yet, there were two separate interesting sightings of the new electric vehicle in other countries this week.

I say “confirmed” because we received several reports of Model 3 sightings in Canada (from Vancouver to Montreal) during the vehicle’s development program, but we were never able to confirm any of those sightings.

Now a Redditor going by ‘MUMBAI_MAN‘ shared a picture of a Model 3 spotted yesterday at the Squamish Tesla Supercharger in British Columbia: 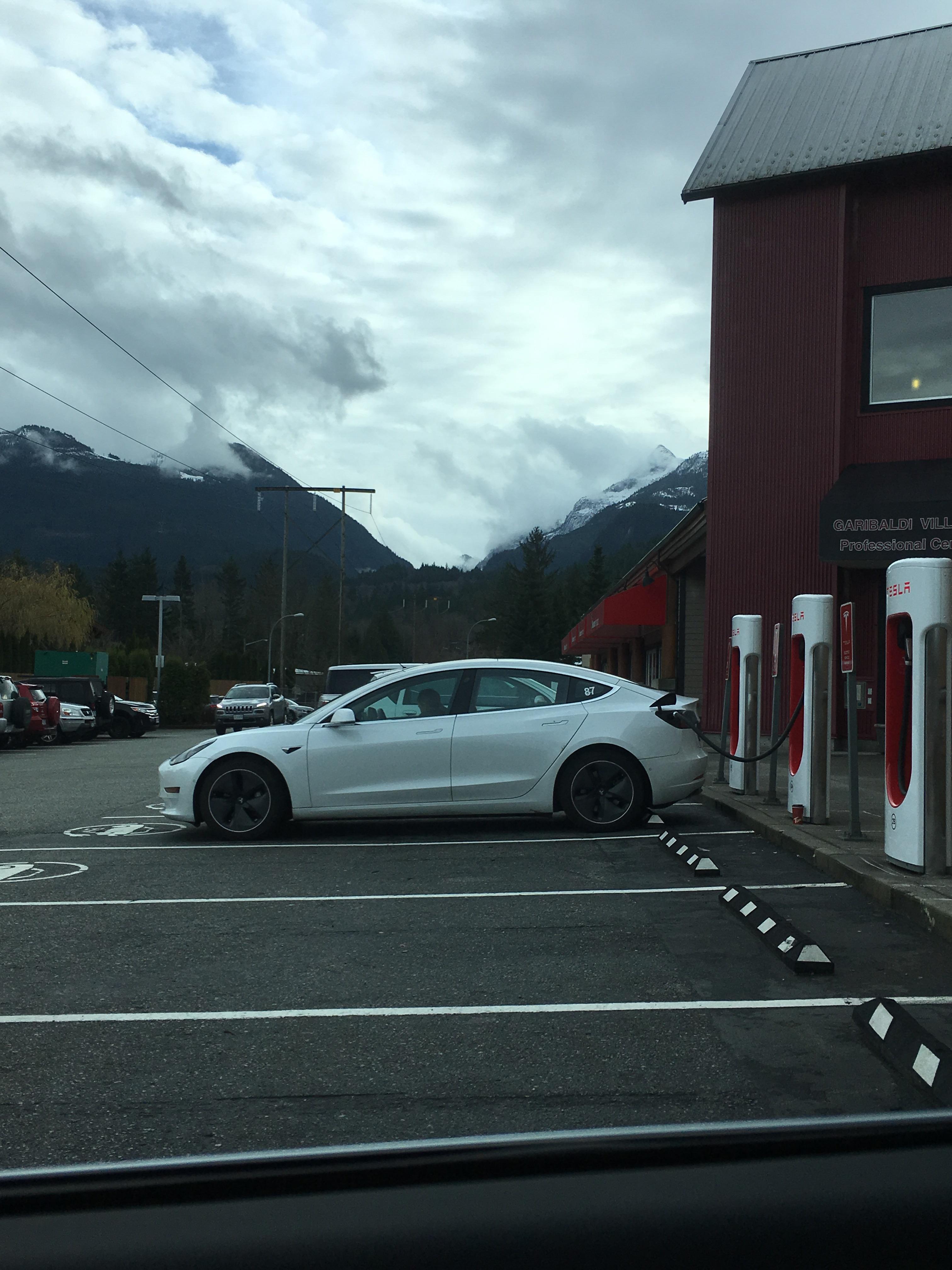 The fact that it has a number stickered to the rear window could mean that the vehicle is a release candidate unit in Tesla’s Model 3 test program since it has been a way to identify them in the past.

Though we haven’t seen those vehicles for a while now, especially since Tesla started delivering production units in July, and never in Canada before.

The official launch in Canada is not expected until the second half of 2018.

It could be there for winter driving tests – though Tesla already did some of those tests in New Zealand earlier this year.

Either way, it looks like the Model 3 is going to see some winter conditions despite deliveries being mainly limited to California for now.

Aside from this Model 3 in Canada, the one spotted in Germany earlier this week has now made its way to Norway:

It’s interesting to see the Model 3 get around despite the low number of vehicles produced to date.

As we reported in our last podcast, Tesla had produced only just over 580 Model 3 vehicles as of mid-November, according to a source familiar with the matter.

The production is apparently still limited due to bottlenecks in battery module manufacturing at Gigafactory 1 in Nevada, among other early production issues.