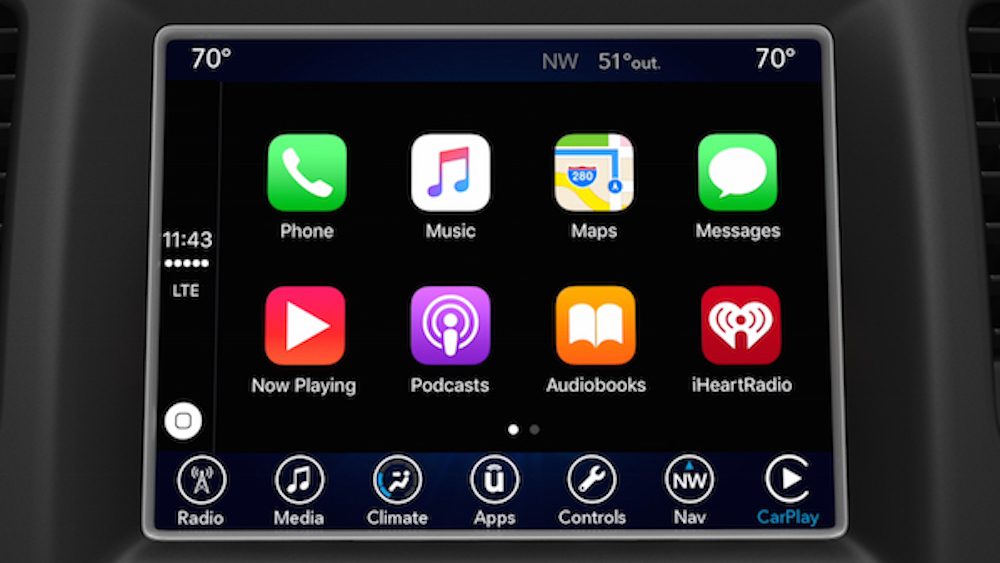 Rumors that Apple plans to develop and market a self-driving vehicle may have gone cold, but CEO Tim Cook has publicly acknowledged that the company is working on a ‘large project’ around autonomous systems.

The latest detail in the story comes via Jalopnik which reports that Apple may have leased Chrysler’s old proving grounds which could be used for testing autonomous cars.

Apple appears to be leasing a former Fiat Chrysler-owned proving grounds in Arizona to test autonomous vehicles, according to a source familiar with the matter. […]

Over the last several months, Apple has been recruiting automotive test engineers and technicians from other proving grounds in the state, according to the source. The company signaled its intention is to test autonomous tech, the source said, which tracks with Apple’s revamped approach to self-driving cars.

Chrysler previously operated a proving ground for developing and testing its vehicles in Wittmann, Arizona, although its current facility is located in nearby Yucca. Curiously, Wikipedia notes that the retired facility was being sold to home builders, although that information may be out of date.

If Apple is indeed leasing the facility, it may have access to over 3,000 acres of fenced land and over 5,000 acres of land total which includes a city traffic course at the Arizona facility.

Thanks to public records, we learned earlier this year that Apple has already been licensed to publicly test autonomous vehicles in California. The company has even proposed altering what testing must be publicly disclosed to encourage public acceptance of autonomous vehicles.

Several photos and videos of Apple’s self-driving Lexus vehicles have been publicly spotted since Apple gained its license to test its autonomous driving technology on the roads as well.