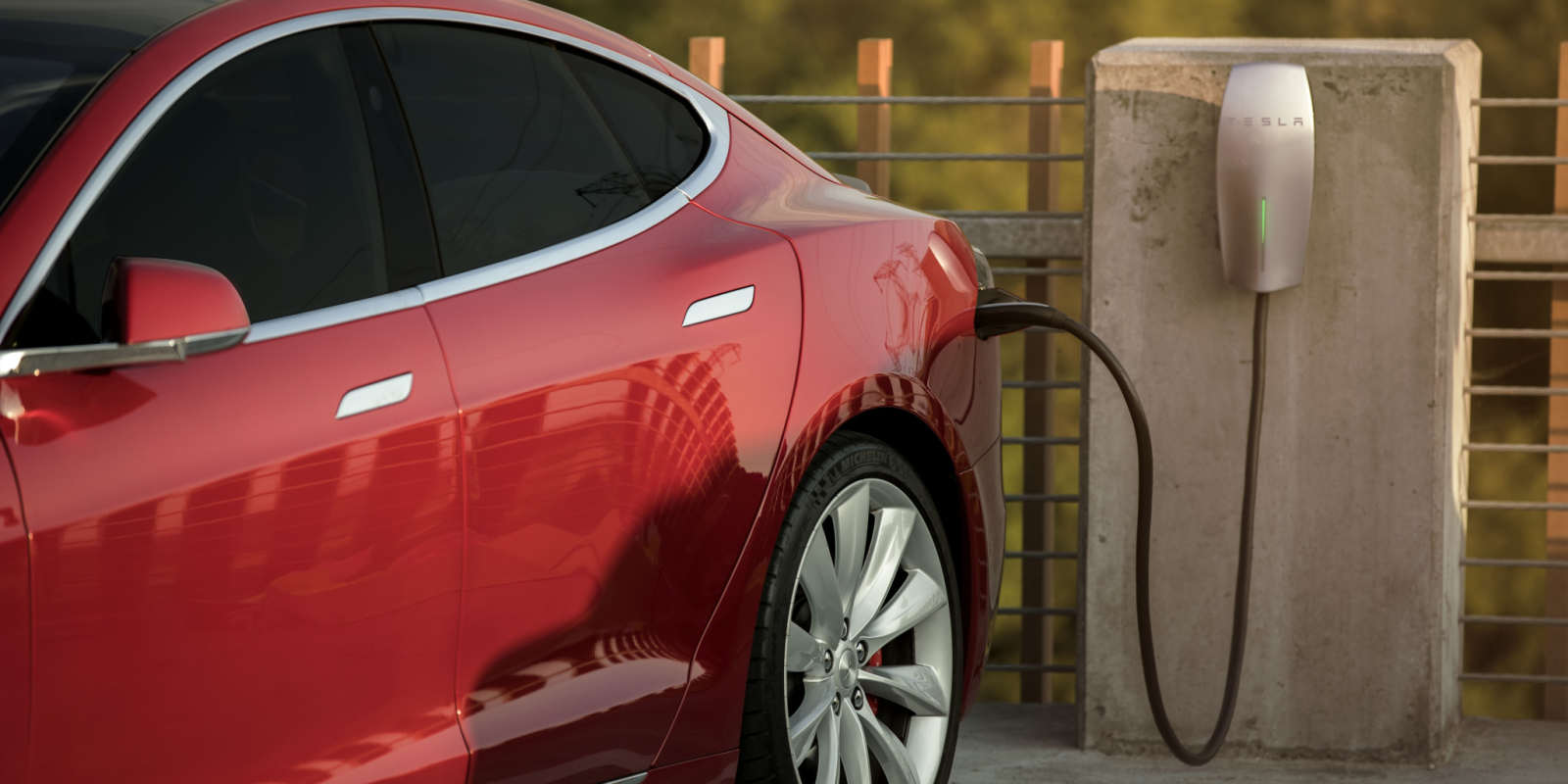 The UK has some good momentum for electric vehicle adoption and they are trying to keep it.

This week, the government unveiled their Autumn budget and it includes an important investment to support the adoption of electric vehicles.

As part of the budget, the current Plug-In Car Grant, which reduces the price of any plug-in by £4,500, is given a guarantee continuation through 2020 with a £100 million investment.

Furthermore and potentially more importantly, they are creating a regulatory structure to put in place a new £400 million Charging Investment Infrastructure Fund made of a £200 million investment matched by the private sector to accelerate the rollout of charging infrastructure.

They are financing the effort through an increase in Company Car Tax and Vehicle Excise Duty on new diesel cars.

The new budget follows a series of initiatives proposed in the UK to accelerate the transition to electric vehicles.

Current programs helped the country significantly increase its EV fleet, which now accounts for a record 4.2% share of new vehicles registered in the UK. It doesn’t seem like much, but it’s actually ahead of larger countries.

After France announced earlier this year that it plans on banning new petrol and diesel cars by 2040, the British government followed with a similar measure.

The UK also recently discussed the possibility to make gas stations install electric car chargers, which could be part of the new charging infrastructure effort.

All those recent efforts, including the new budget announced today, represent great news for current and future electric vehicle buyers in the UK.

With this said, they dropped the ball on renewables.

The document also includes a freeze on “low carbon electricity levies until 2025”, which is sold as a way to “keep energy costs as low as possible.”

It’s a bummer because electric vehicle adoption and cleaning the national grid go hand-in-hand. Electric vehicles are only as clean as the electric grid they are charged on.

Fortunately, electric grids everywhere are getting cleaner anyway as the economics are rapidly turning in favor of renewable energy, but if you don’t encourage clean energy deployment, you are by default encouraging dirty energy unless you include a carbon tax to account for the unpriced externalities of burning carbon.