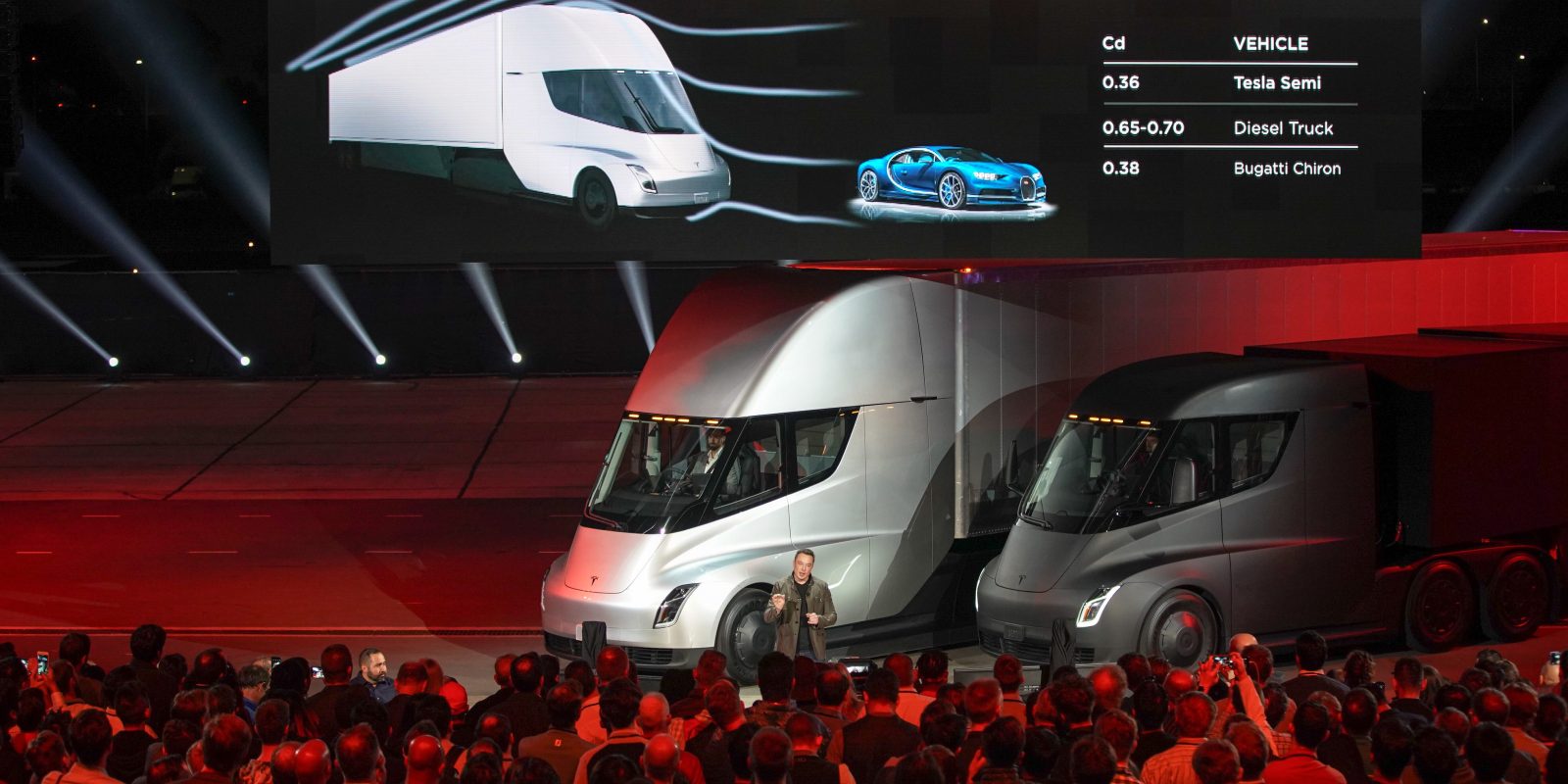 Less than a week after Tesla launched its all-electric heavy-duty truck program, the list of companies placing orders for Tesla Semi is rapidly growing.

The day after the event, Walmart and Loblaws were quick to announce that they placed orders for 40 Tesla Semi trucks between the two of them.

Now, JK Moving Services, the largest independent moving company in North America, announced today that they ordered 4 Tesla Semis and they confirmed that they are prepared to place an order for 5 electric sleeper cabs, if Tesla opens orders for those.

“It’s standard operating procedure to get a factory tour, Tesla or diesel, ahead of committing to spend what could be well over a million for new trucks. But Kuhn said none of the other factories “compared to what we saw out of Tesla.””

A few other companies in Canada and the US have also confirmed a few orders for Tesla Semi.

Tesla is apparently only building the trucks to North American specifications and limiting orders to the continent, but some European companies are still interested in the vehicles.

Italian trucking company Fercam announced yesterday that they ordered a truck to bring to Europe through US partner MAO Inc.

Hannes Baumgartner, managing director of Fercam said that they will use the Tesla Semi for their intermodal services, which means to move freight containers between ships, rails, and trucks without removing the content from the containers.

“Technological innovation is surely our best ally for dealing with environmental issues; we’ve been waiting for this electric truck, which we think is ideal for our intermodal services,”

Fercam is also interested in Daimler’s electric trucks. The German company has been building electric urban heavy-duty trucks and it also recently unveiling a class-8 truck prototype, but the Italian logistic company seems more interested in their work with Siemens on trucks with overhead contact lines to charge.

We have been keeping track of the confirmed orders for Tesla Semi trucks and it just reached 55 trucks.

Now, that’s just what companies publicly announced so far. We expect that the number of actual reservations to date is significantly higher than that.

Hopefully, Tesla will soon release some reservation numbers for both Tesla Semi and the new Roadster so that we can get a good idea of the demand for the two new vehicle lines.

For the Model 3, Tesla was a lot quicker to share those numbers, but the situation was quite different. The vehicle was aimed to enter production a year after the start of reservations and unlike with the Roadster, a lot of Tesla fans were already prepared to place a reservation the day of the unveiling.

For Tesla Semi and the next-gen Roadster, production is 2 to 3 years away and they are both more expensive vehicles aimed at the commercial industry and the ultra-rich respectively.