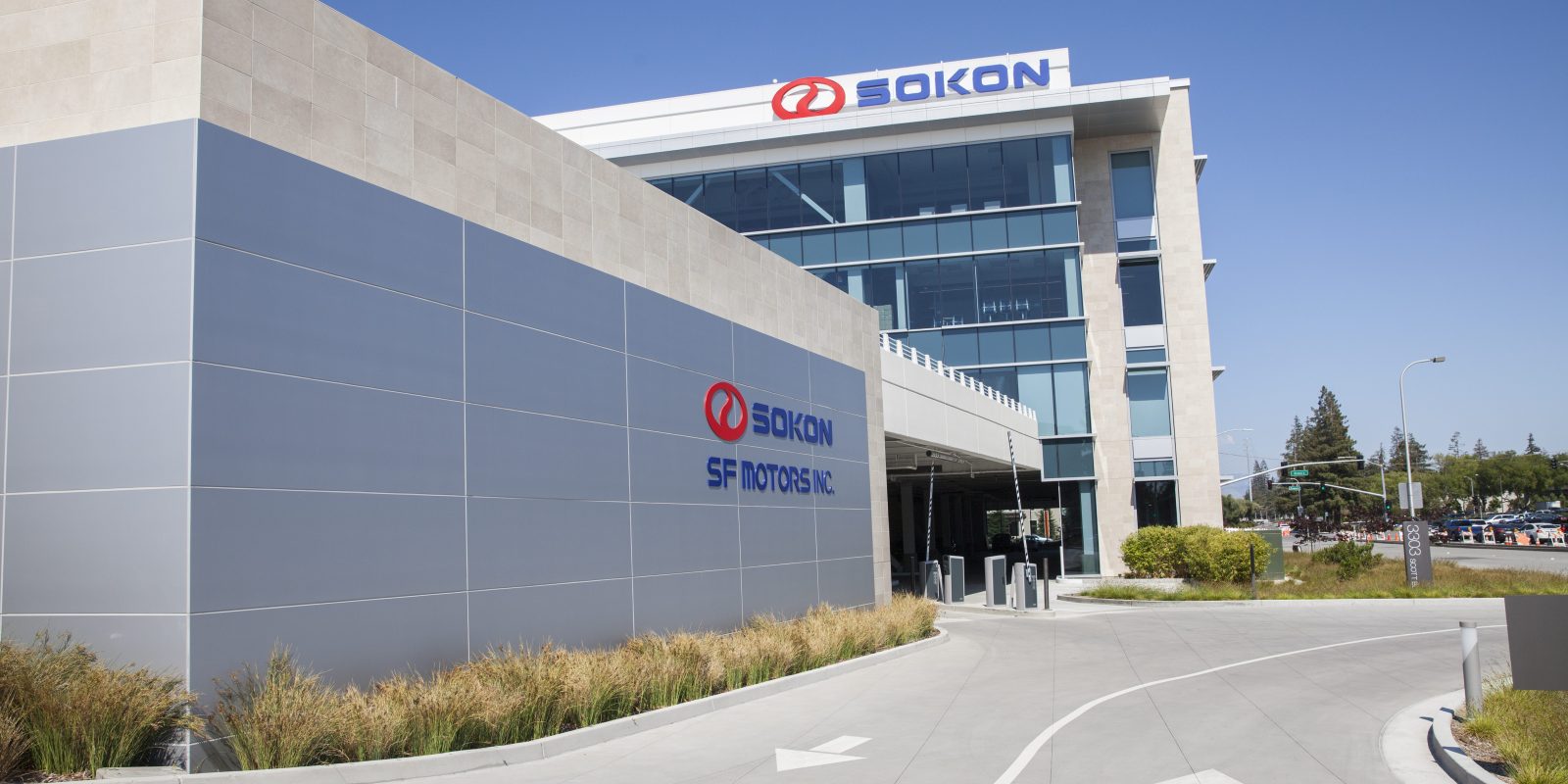 SF Motors have made several moves lately that caught our attention, but it was never clear what kind of electric cars they will be producing since their parent company, Sokon, is known for making commercial vehicles and motorcycles.

As they closed the deal to buy the former Hummer plant in Indiana yesterday, they confirmed that they will be producing ‘premium electric vehicles’.

Back in June, it was announced that SF Motors acquired AM General’s South Bend, Indiana assembly plant, where they used to produce the commercial Hummer.

Yesterday, they announced the closing of the transaction and confirmed their plan to “use the plant for upcoming North American EV production as part of its global strategy to provide a new line of premium EVs.”

It seems to indicate that the company plans to release more than one vehicle and go after the higher-end of the market.

Earlier this year, we published an exclusive report Eberhard’s comeback in the EV space with a new startup, which designed a new battery pack architecture for electric vehicles.

It looked like they were aiming to become a battery/electric vehicle powertrain supplier, but they seem to have now shifted to providing the battery architecture for a series of premium vehicles to be released by SF Motors.

The company has now over 100 employees at its Silicon Valley and China operations, but it is also now adding 430 employees in manufacturing through the acquisition of the Indiana plant.

Last month, they issued convertible bonds worth “up to 1.5 Billion RMB” ($230 million USD) in order to finance their effort.

SF Motors is becoming increasingly intriguing to me. A little over a year ago, it wasn’t even on our radar. Now, they have an important factory in the US, battery technology developed by respected EV engineers, and significant financial backing.

But Faraday Future and Lucid Motors, both American EV startups also with significant ties and financial backing from China, have also been intriguing to me in the past, but they haven’t done much over the last year.

The reason why I am more enthusiastic about SF Motors at this point is that both FF and Lucid had a strong marketing and PR efforts to start with and they unveiled prototypes early on.

On the other hand, SF hasn’t unveiled any concept and its actual product plan is still unclear, but they are already laying the foundation for manufacturing and battery technology – two of the most difficult parts of making electric cars.

I think they are a company to watch in the EV space over the next few months.