Tesla Model 3 bottleneck confirmed to be at Gigafactory 1, Panasonic CEO says should be resolved ‘soon’ 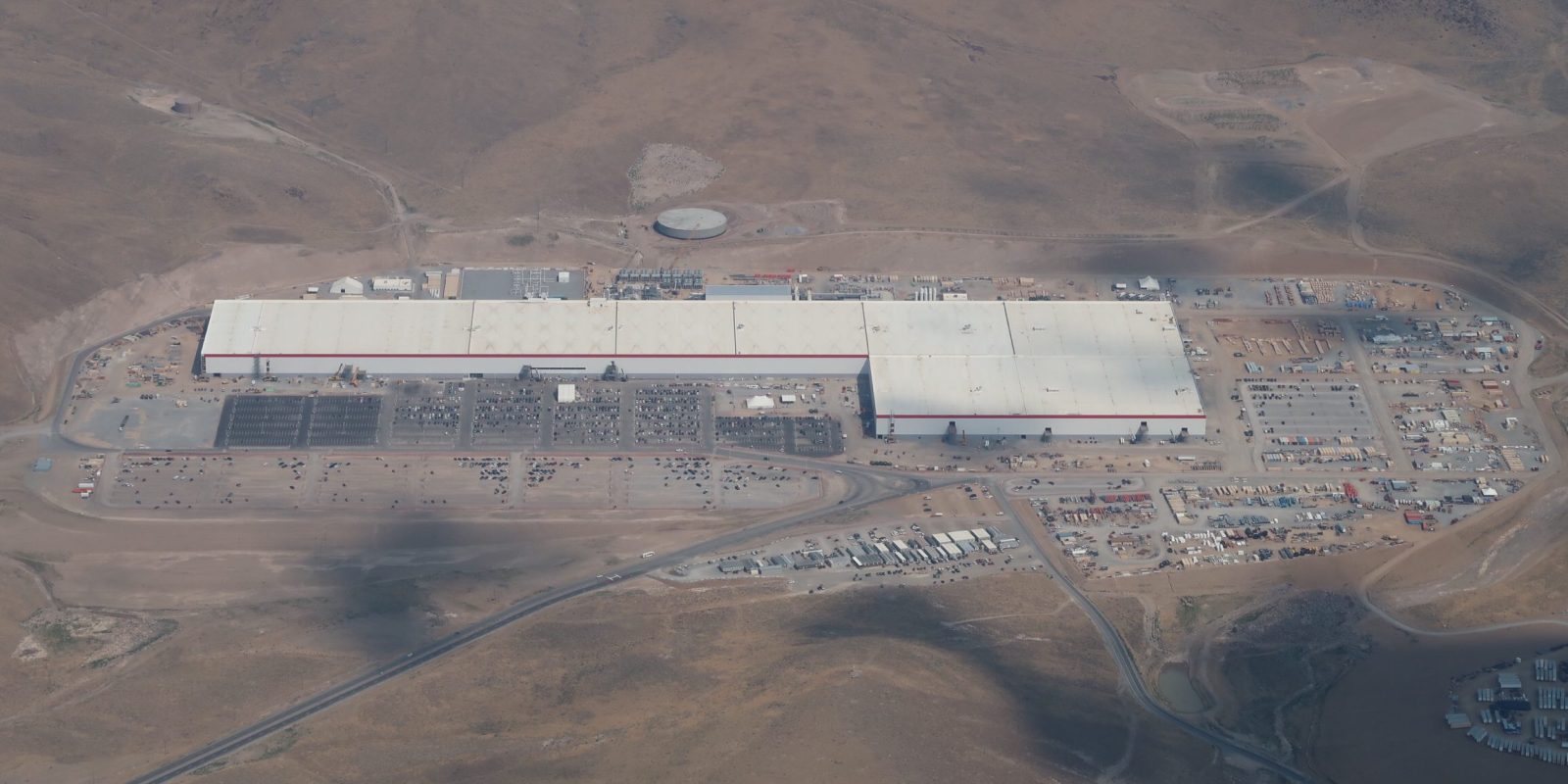 Last week, Tesla CEO Elon Musk hinted that Gigafactory 1 in Nevada could be one of the “production bottlenecks” slowing the Model 3 production ramp.

Now it looks like it’s confirmed as Panasonic, Tesla’s battery cell manufacturing partner at the factory, comments on the situation.

Musk didn’t elaborate on the situation last week, which could have meant that any of the Model 3 components produced at Gigafactory 1, anything from battery cells to drive units, could have been the cause.

But today Reuters reports that Panasonic CEO Kazuhiro Tsuga confirmed that they know the “cause” of the bottlenecks and that production should increase soon:

“Panasonic Corp Chief Executive Kazuhiro Tsuga said on Tuesday that output could soon be increased at Tesla Inc’s “gigafactory” battery plant as the causes of production bottlenecks for Tesla’s Model 3 are now understood.”

He added that parts of the battery pack manufacturing process have yet to be automated.

“This process (for battery packs) will be soon automated, and then the number of vehicles to be produced will rise sharply,”

He made the comment during the release of the Japanese company’s second-quarter results today. Tesla is also set to release its latest financial results tomorrow.

At Gigafactory 1, Panasonic is in charge of manufacturing the new 2170 li-ion battery cells for Model 3, which Tesla then assembles into battery modules and then packs at the same location.

Tesla also manufactures the Model 3 drive units at the factory in Nevada before both the drive units and battery packs are shipped to Fremont where the vehicles are assembled.

Production of the new Model 3 cells started in June, according to Tesla CTO JB Straubel, who previously said that they didn’t expect the Gigafactory to be a limiting factor in the Model 3 production ramp.

In order to support Tesla’s planned Model 3 production of 5,000 units per week by the end of the year, Panasonic has to reach an annualized production rate of over 15 GWh of battery cells, which would result in the Gigafactory having the biggest output of any battery factory in the world.

They also announced their goal to increase that to a production rate of 35 GWh of battery cells and 50 GWh of battery pack energy capacity at Gigafactory 1 in 2018 in order to support the production of 500,000 cars and Tesla energy products (Powerwalls and Powerpacks).

For now, it sounds like there are hurdles preventing this planned ramp up, but Tsuga echoes Tesla’s previous statement that they are aware of the issues and expect to be able to fix them soon.

Again, we should have a clearer update tomorrow after Tesla’s release of their third quarter financial results.