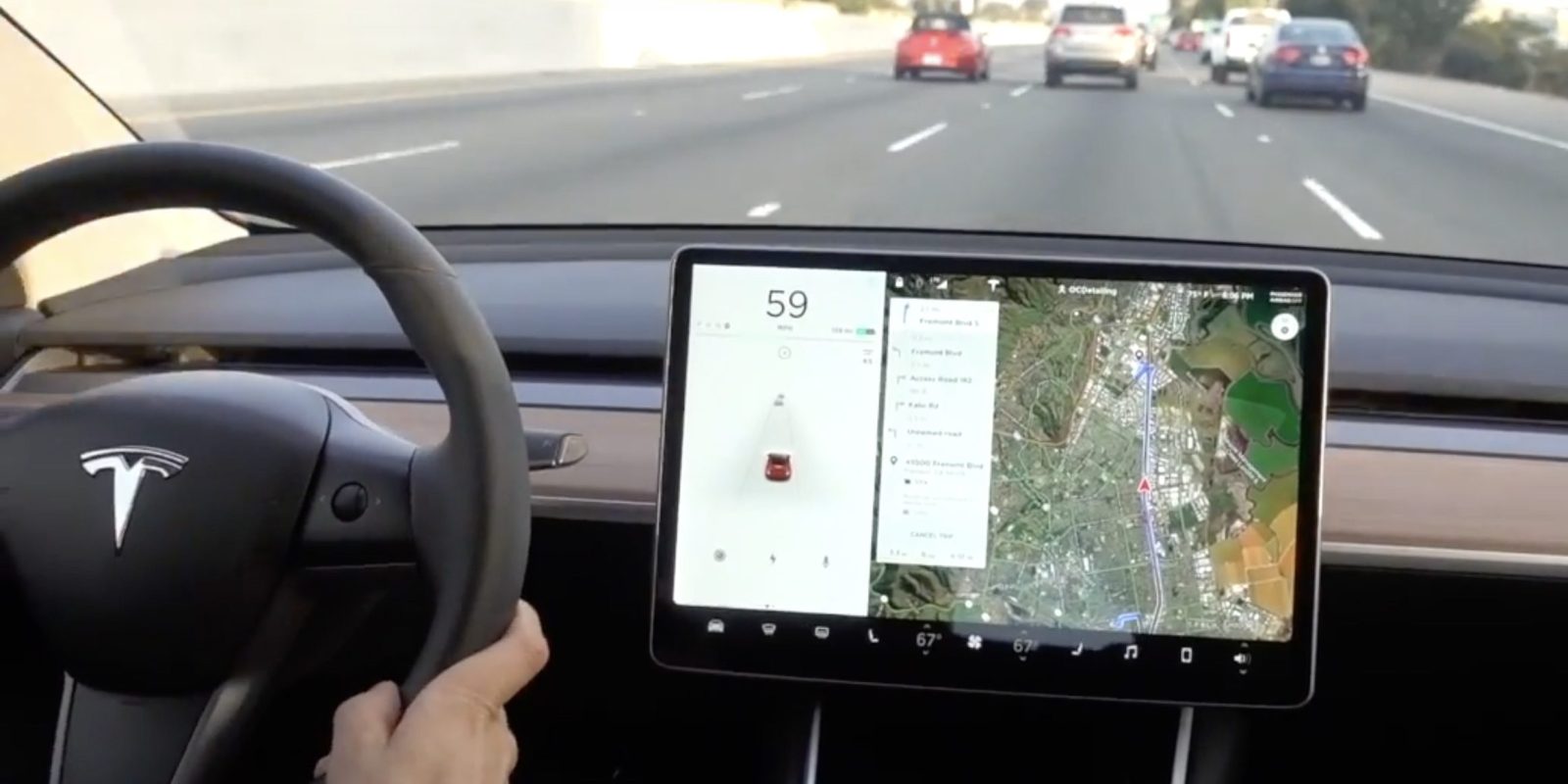 Almost 3 months after the start of production, there have been still only a few people who had the chance the drive the Tesla Model 3. I was one of those lucky people with a quick test drive before the handover event in July, but I wasn’t allowed to film or even take pictures. I shared my first impression here: ‘Tesla Model 3 first drive experience‘.

We now get a more extensive first drive experience video as more vehicles are delivered.

As we previously reported, there’s apparently a “friend non-disclosure agreement” for early Model 3 owners not to share too much information about the ownership experience to date.

Tesla is able to control that by currently only delivering vehicles to employees, family members of employees, and company insiders.

Videos of deliveries and drives have been often removed, but OCDetailing, an auto detailing shop in Fremont, California, where Tesla has been delivering most of its early production Model 3 units, had its hands on a few Model 3s and they have been posting some interesting videos.

Their latest is probably the most interesting so far and certainly the best video to get an idea of the driving experience to date:

Joseph Torbati notes a consistent experience that people seem to have with the Model 3, mainly that it feels like a Tesla – something that people were afraid wouldn’t happen with the significantly less expensive vehicle.

He seems to have a problem with the Autopilot. Like we recently reported, Tesla announced just this week that it will be releasing a new Model 3 software update to calibrate Autopilot for more features.

It’s not his Model 3 so maybe is not aware of the current status of Autopilot in the particular vehicle, but it simply doesn’t appear to be activated.

In term of the actual driving experience, Torbati notes that he likes the responsiveness of the steering wheel on sports mode and the stiffness of the suspension.

He also talks a little about his first impression with the turn radius, which he believes is worse than Model S. It’s surprising considering the vehicle is smaller – yet Model S has a pretty good turn radius for its size. I really couldn’t comment based on my own Model 3 test drive since I didn’t have the opportunity to take any sharp turn or park the car, but again it would be surprising.

Torbati also gives his insights into the center screen UI, steering wheel controls, and more. It’s worth a watch.