Tesla made a significant update to its at times controversial referral program today. The automaker is now allowing cross-referrals between its car owners and solar/Powerwall customers.

The other big change is that Tesla is removing the $1,000 discount to new Model S or Model X buyers using a referral code at the end of October, but they are keeping the free unlimited Supercharging access.

That change is taking place on October 31 so Model S and Model X buyers using a referral code (you can use ours) can still get a $1,000 and free unlimited Supercharging access for another month.

After that, it’s just the Supercharger access, which arguably could be worth much more than $1,000 over the life of the vehicle.

That’s for what new buyers get when using a referral code, but what about the referrers?

The prizes remain virtually unchanged with still a Model S for kids with 1 referral, 21″ Arachnid wheels for Model S owners / 22″ Turbines for Model X owners with 3 referrals, a Founder Series Powerwall 2 with 4 referrals, and an invitation to a Tesla event with 5 referrals.

Each referral also gets a Model S/X owner 2% of the cost of a Tesla Roadster and opportunities at bonus events like driving a Boring machine.

Tesla did add a few more options though, which will be especially appreciated for those who already won the prizes in previous rounds of the program.

Instead of a Model S for kids, referrers can choose a new Signature Black Wall Connector (matte black charger with etching of Elon’s signature): 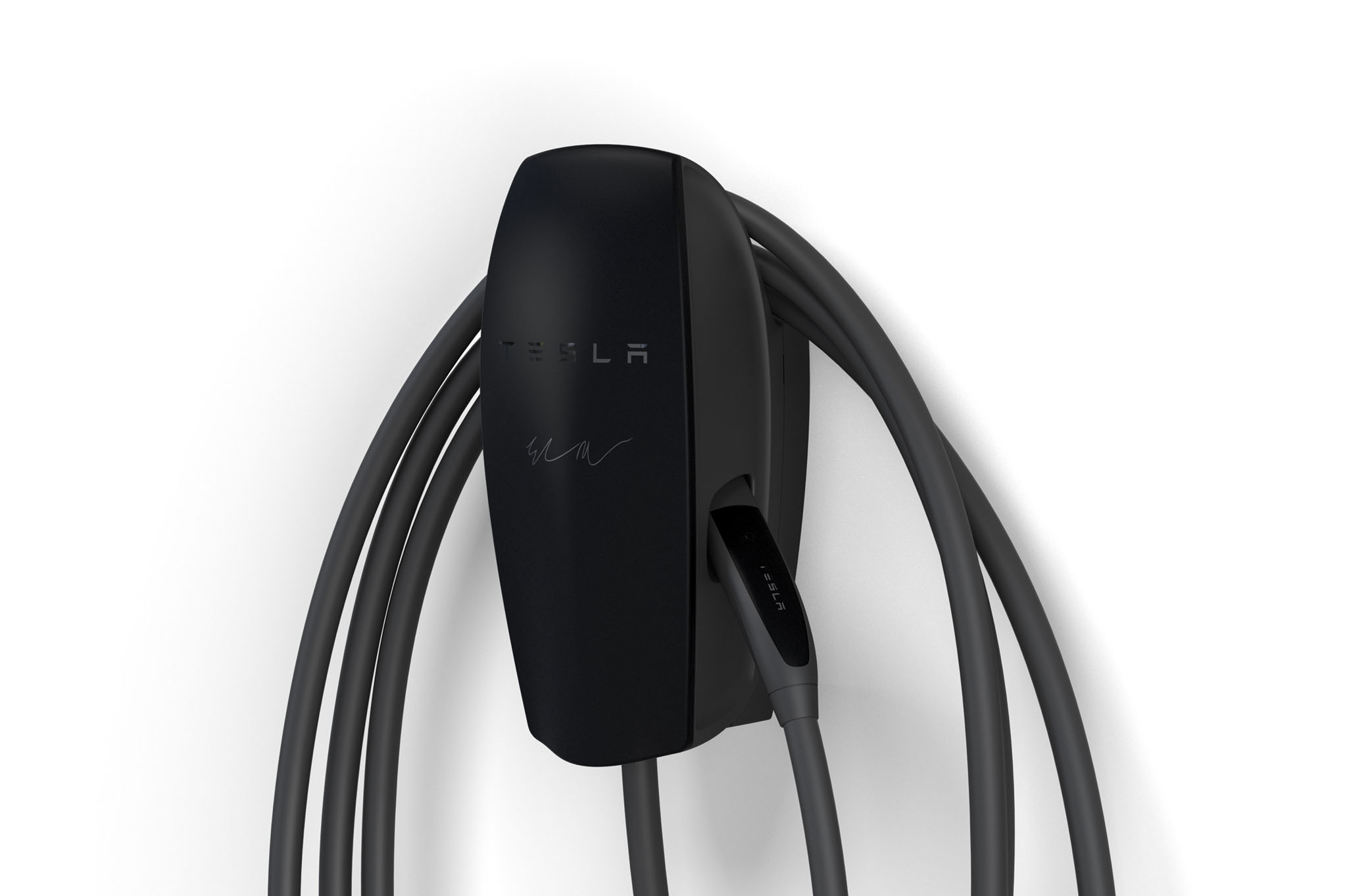 The 21″ Arachnid wheels can be replaced by a week with a new Model S or Model X for owners who want to experience another car or for the first time if the referrer is actually a Tesla solar customer. Or maybe a Tesla owner wants a Tesla rental car for a week during a vacation (guilty).

That’s the other big part of the new referral program. A Tesla (or SolarCity) solar customer and Powerwall owners can refer both a new solar installation or a Tesla vehicle.

It’s also true the other way around. A Tesla Model S or Model X owner can refer a new Tesla solar customer getting solar panels installed at their home.

The new buyer gets an extra 5-year extended warranty if using a referral code (you can use our solar code). On the other hand, the person referring the homeowner get $750 credit or $400 cash for the first 1 through 4 referrals and a Founders Series Powerwall 2 (which just started delivering)  for the fifth referral.