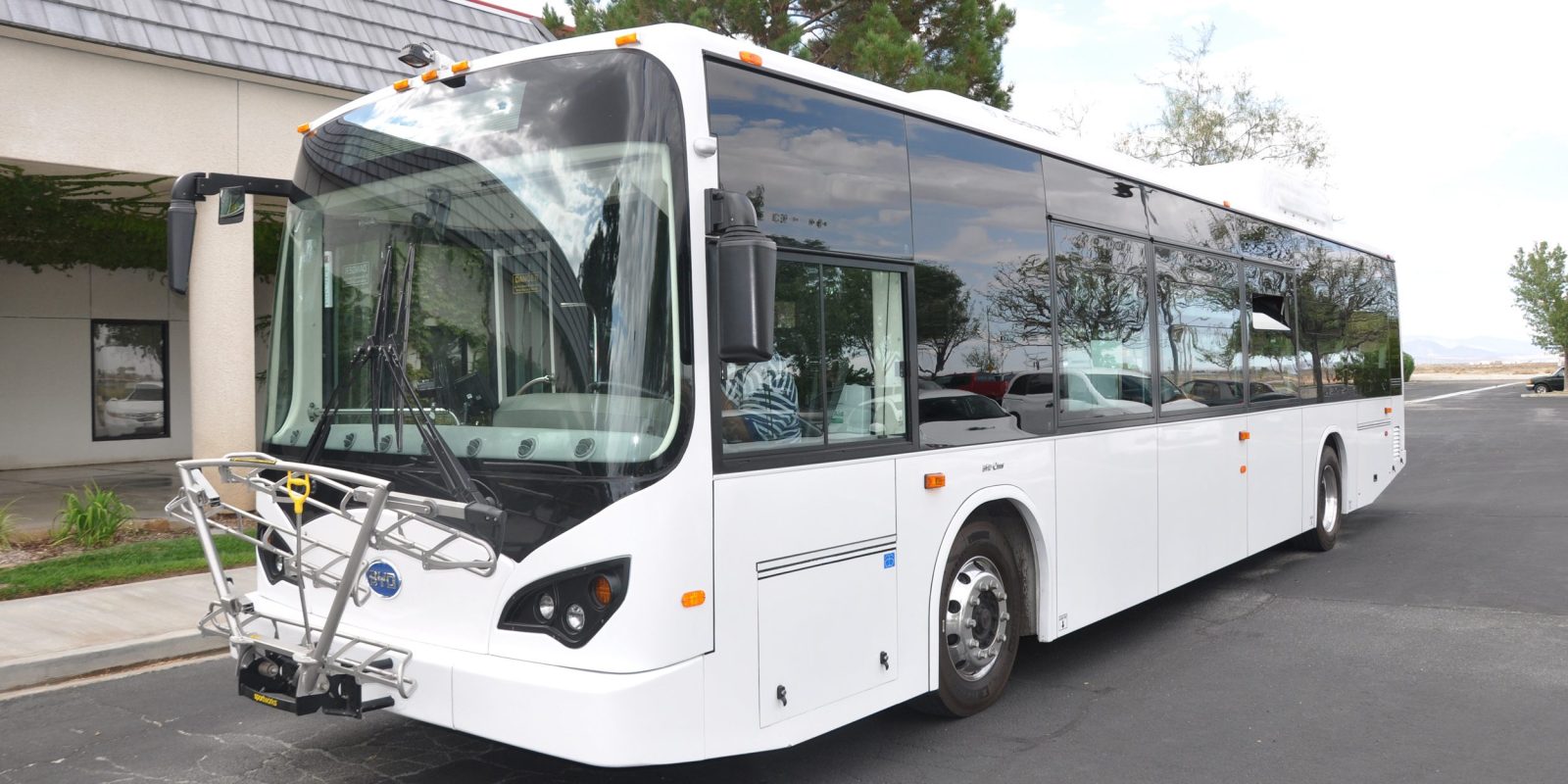 They are encouraging local manufacturing by ordering from BYD since even though it’s a Chinese company, it has an electric bus and truck division based in Los Angeles.

The new large order alone is expected to create 59 new manufacturing jobs at the BYD factory in Lancaster, according to the company.

In a press release, they explained where the buses are expected to operate:

“LA Metro is expected to use the buses to electrify the Silver Line bus service, which runs throughout the county, from El Monte into Downtown Los Angeles and then south to San Pedro. This route covers a number of communities that have seen significant advocacy around environmental justice, with a severe need for this kind of investment in improved air quality.”

The bus can accommodate up to 40 passengers and has a top speed of 62 mph.

The energy capacity adds up quickly – with 60 buses, BYD will be deploying close to 20 MWh of batteries though that order alone.

It’s not even BYD’s largest electric bus. The company recently delivered its first 60-ft all-electric bus in the US, which has a 275 miles range on a massive 547 kWh battery pack.

Electric buses are quickly becoming a more important part of transit fleets around the world and in the US, BYD and Proterra seem to be leading the charge. The latter recently raised $55 million for upcoming expansions.