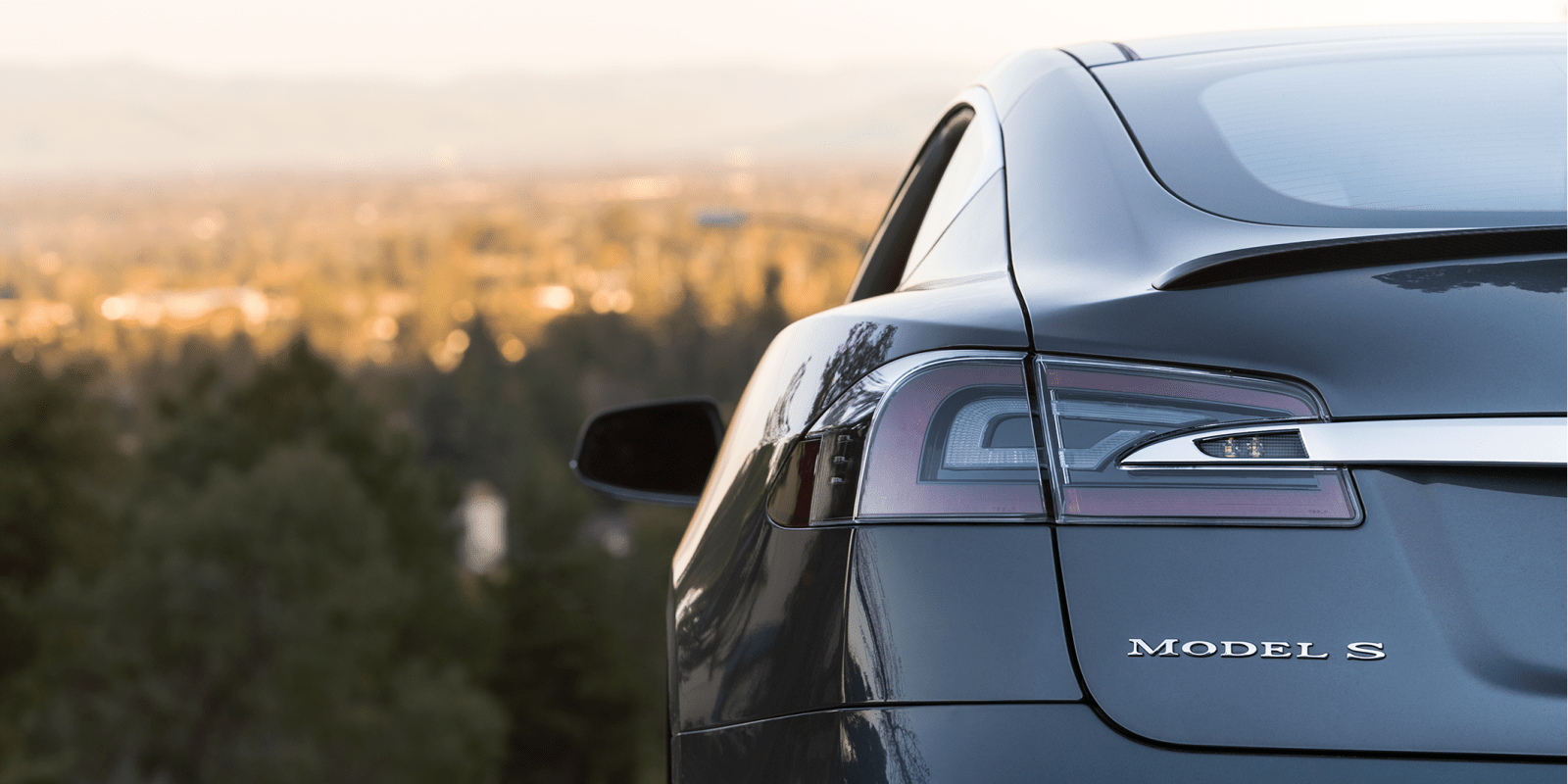 Tesla keeps making changes to the options and configurations of its current flagship sedan, the Model S, as it brings to market the less expensive Model 3.

Now we learn that the automaker is discontinuing the rear-wheel drive Model S 75, its cheapest option for the vehicle, as soon as next week.

Just before the launch of the Model 3 in July, Tesla confirmed that it would be coming but without confirming the timing.

Sources have confirmed to Electrek that Tesla plans to remove the option from its online design studio on Sunday, September 24th. (Update: Tesla confirmed the information).

With the rear-wheel drive option, the Model S currently starts at $69,500 in the US (before the $1,000 referral discount) and the dual motor all-wheel-drive option comes with a $5,000 charge.

Unless Tesla changes the price with the discontinuation of the rear-wheel drive option, the Model S will now start at $74,500.

It means that potential customers have until Sunday to custom order the Model S 75 before it becomes unavailable.

The automaker is producing more inventory units with the configuration in order for customers to still have the option to buy the vehicle and take delivery throughout the fourth quarter, but as soon as Tesla sells out its inventory Model S 75 vehicles, the version of the Model S will be officially gone.

Since the Model X is already only available with dual motor all-wheel drive, the Model 3 will become the only Tesla vehicle offered with a rear-wheel drive motor.

While the move could be useful to streamline the Model S production line, it also likely has something to do with better differentiating the base version of Model S with the new Model 3 in order for the latter not to cannibalize the sales of the former.

At first, CEO Elon Musk said that the dual motor version of the Model 3 should come just a few months after the start of production of the base version with a rear-wheel drive motor, but we have since learned that Tesla pushed all-wheel drive Model 3 production to Spring 2018.

It will create a more important price gap between the bigger and higher performance Model S and the smaller and less expensive Model 3.

Furthermore, having the dual motor option as the base option for Model S increases both base range and performance for Tesla’s flagship sedan – creating a more important performance gap with Model 3.

Finally, the change comes just at the end of the third quarter, which could help Tesla close sales (for custom orders) and deliveries (for inventory vehicles) of the currently cheapest Model S option before it is discontinued.

Aside from pre-owned cars, it looks like a Model S 75 bought with the referral program could be the cheapest way to get free unlimited access to the Supercharger network before Tesla finally switches to its new pay-per-use model.